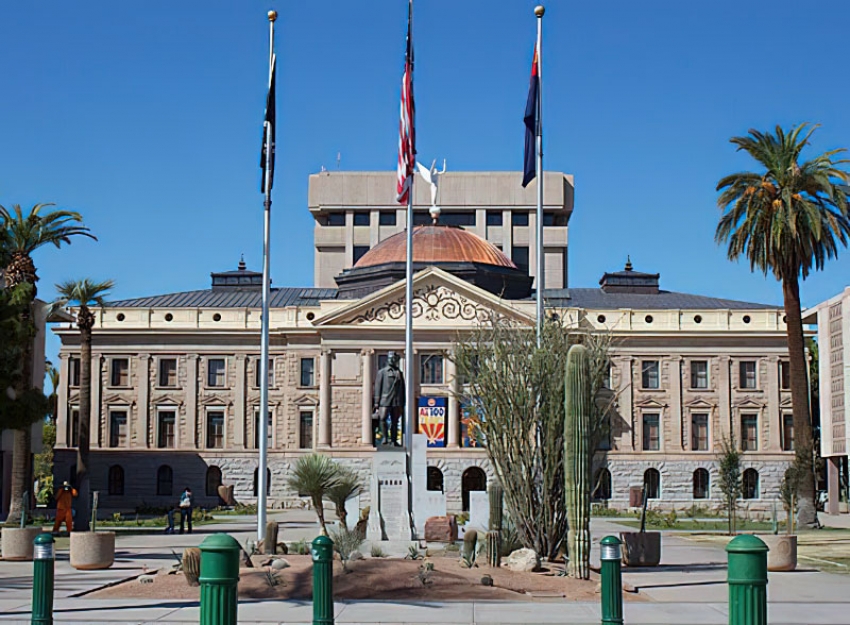 Let’s trust businesses to make their own rules. Why not?

STATE CAPITOL, PHOENIX – The Arizona House of Representatives today approved HB 2770, legislation sponsored by Representative Joseph Chaplik (R-23), which empowers businesses in Arizona to decide whether or not to enforce on its premises a mask mandate that is imposed by politicians from the state, county, city/town or other jurisdiction in Arizona.  The vote was divided by party line, with all 31 Republican members voting in favor of the bill.

“Business owners are intelligent enough to make their own decisions with their private companies and this bill restores their rights,” said Representative Chaplik.  “Employees should not be forced to police other citizens on private property and be in confrontational situations risking their safety when their job duties did not require this role.”

The bill now moves to the state Senate for consideration.

Joseph Chaplik is a Republican member of the Arizona House of Representatives serving Legislative District 23, which includes Scottsdale, Fountain Hills, and Rio Verde.