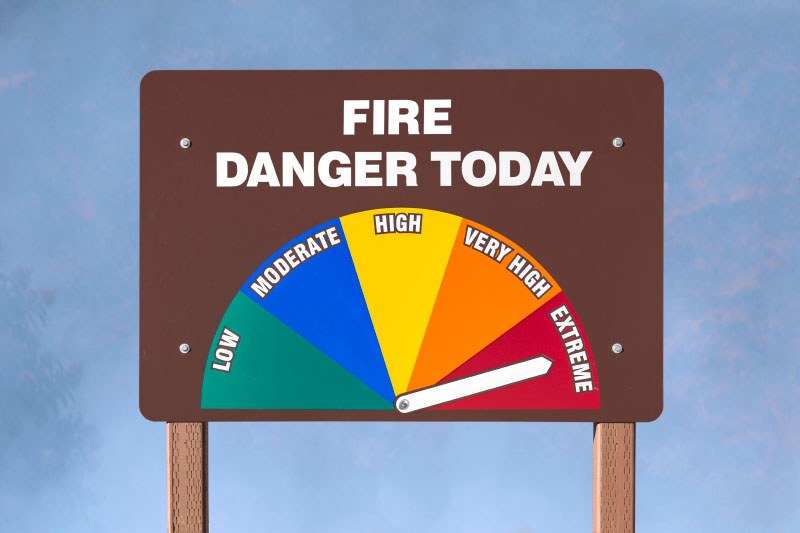 ...RED FLAG WARNING IN EFFECT FROM 11 AM TO 8 PM MST THURSDAY FOR MUCH OF NORTHERN ARIZONA...

* IMPACTS...The combination of gusty winds and low humidity can cause fire to rapidly grow in size and intensity before first responders can contain them.

A Red Flag Warning means that critical fire weather conditions are either occurring or are imminent. A combination of strong winds and low relative humidities can contribute to extreme fire behavior.

* WHERE...Much of northern Arizona including Yavapai, Navajo, and Apache counties.