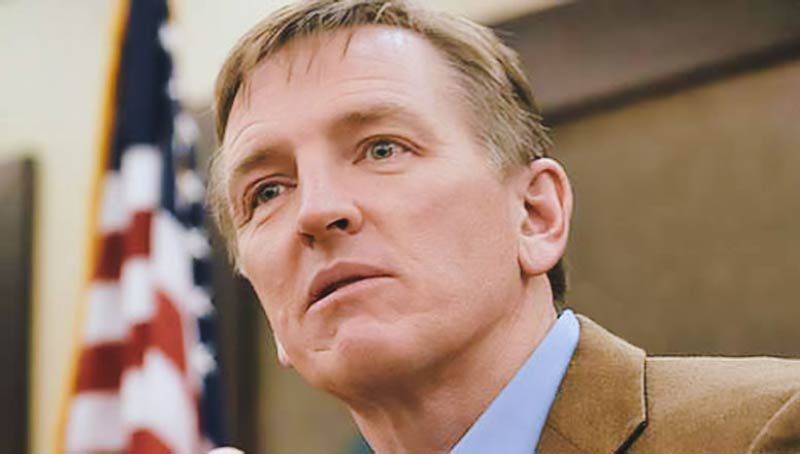 Gosar Votes Against House Resolution 956, which potentially commits the United States to another war

“While I have deep compassion and sympathy for the horrible suffering of the people of Ukraine and am moved by their nationalism, this resolution would have been more aptly titled the “Resolution that Drags the United States into Another Foreign War.”

Specifically, the resolution demands that an armed attack against one or more NATO member in Europe or North America is considered an attack against them all and consequently America would be obligated to go to war.

This is an unconstitutional infringement on Article 1 Section 8 Clause 11 of the United States Constitution, which grants only Congress the power to declare war, not NATO allies.

I have repeatedly stated that this conflict has nothing to do with American national security and not one American soldier should be dragged into a war 5000 miles away when there is no reason to be there.  Additionally, I have called on Mr. Biden to seek Congressional approval before sending American troops into battle.

Sadly, the war in Ukraine demonstrates what happens when Mr. Biden shows weakness on an international scale and makes radical decisions tying financial and economic security to foreign nations.

Additionally, the Afghanistan defeat and disastrous withdrawal is still fresh in the minds of Americans.  This resolution threatens to get the United States into another dangerous, expensive and lengthy war and there is no reason to be there.  For these reasons, I voted against it,” concluded Congressman Paul Gosar.