Bennett for Senate Qualifies for Ballot in 4 Days Featured 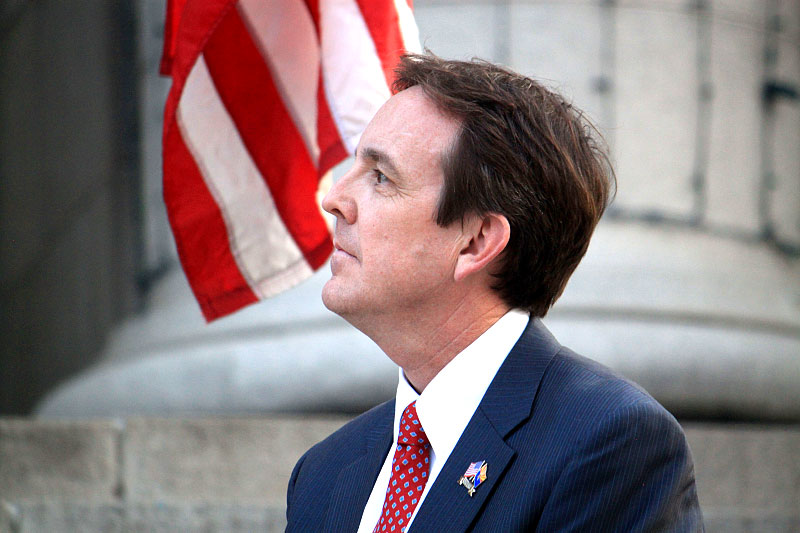 Ken Bennett qualifies for the for the LD1 Senate Race

It might seem like a daunting task to many ;would-be politicians, collecting 719 signatures in four days. But, Ken Bennett is a familiar face in political circles and well-respected in Yavapai County, which makes up most of LD1.

However, Bennett didn’t turn in 719 petition signatures. He turned in 1,713 signatures - well more than twice as many as needed.

Bennett responded this afternoon in a text:

"Thank you to more than 1,700 voters in Yavapai County who helped get me on the ballot for State Senate - Leg District 1. We accomplished in a matter of four days what usually takes weeks! Well above the minimum requirement of 719. I am humbled by and appreciative of your support.  ❤️
"Ken Bennett
"Bennett for Senate”

Upon learning of his candidacy, Christine Jones tweeted, "This is classic ;@BennettArizona. Always ready to serve, even when it’s difficult, unglamorous, and brings on all the critics. Best of luck, friend.
@AZSenateGOP"

This is classic @BennettArizona. Always ready to serve, even when it’s difficult, unglamorous, and brings on all the critics. Best of luck, friend. @AZSenateGOP —">https://t.co/tR9ooWkOdd

And Jones isn’t the only supporter. For example, Steve Blair commented on Facebook, "Sorry for Anne Marie and praying for her husband. Glad we can have someone that is qualified now that Anne Marie has dropped out. Go Ken. I’ve got your back."

This new twist should make the Senate race interesting. Bennett, who was elected to the Prescott City Council in 1985, is the former Senate President and Arizona Secretary of State. As Senate President, he led the Legislature to a balanced budget. He also was appointed to the Arizona Sate Board of Education in 1992, serving as president in 1996 and 1998. Considering the issues that are likely to face Arizona in the next two years, Bennett’s experience gives him ample preparation.

So, what’s next? Well, now Bennett has to run a campaign! 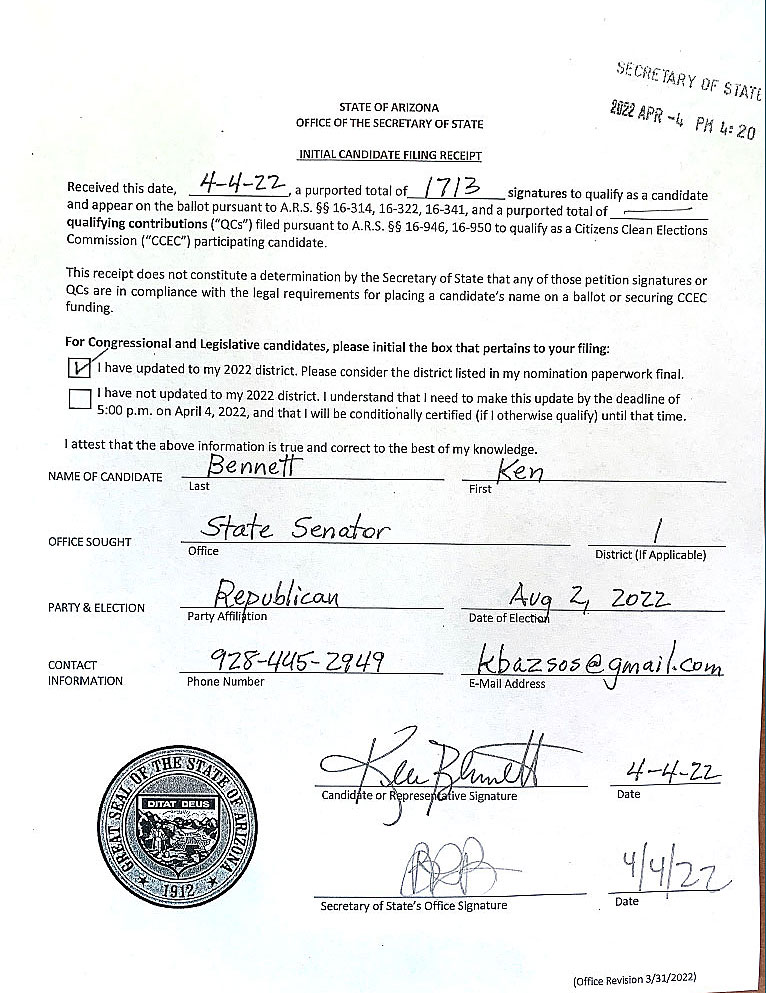 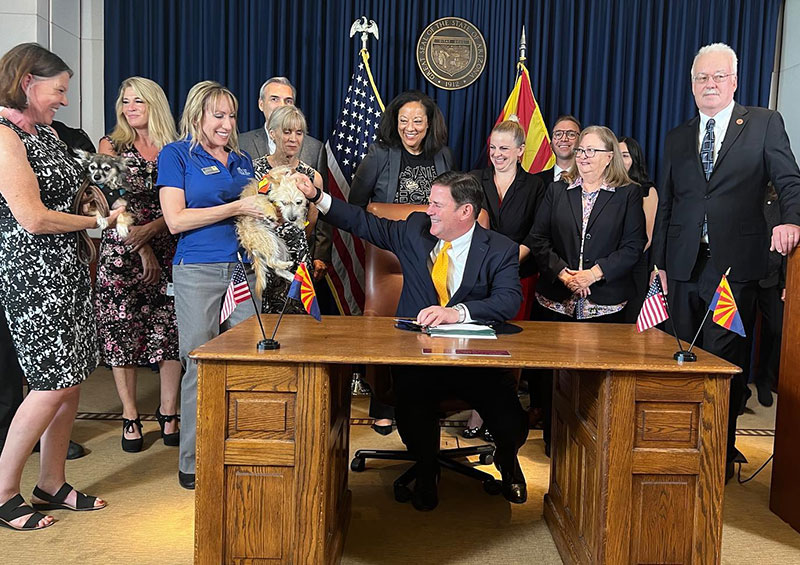 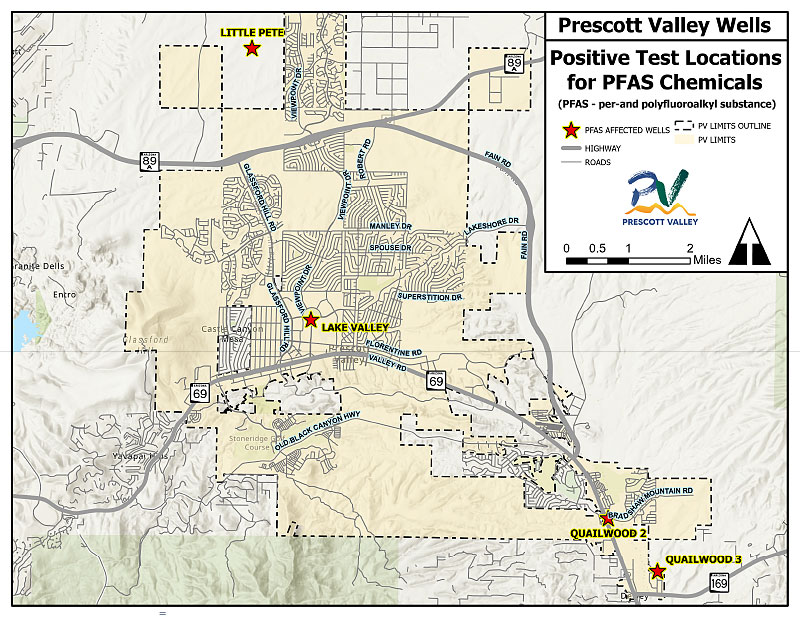 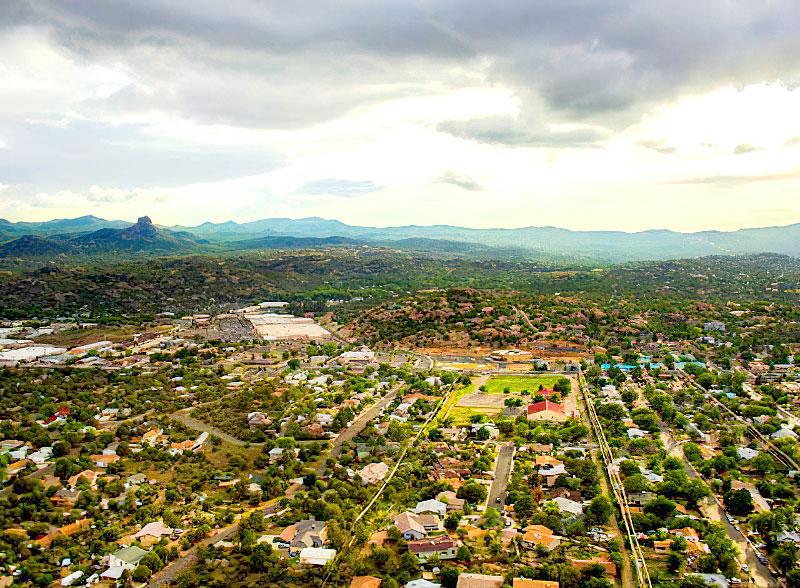 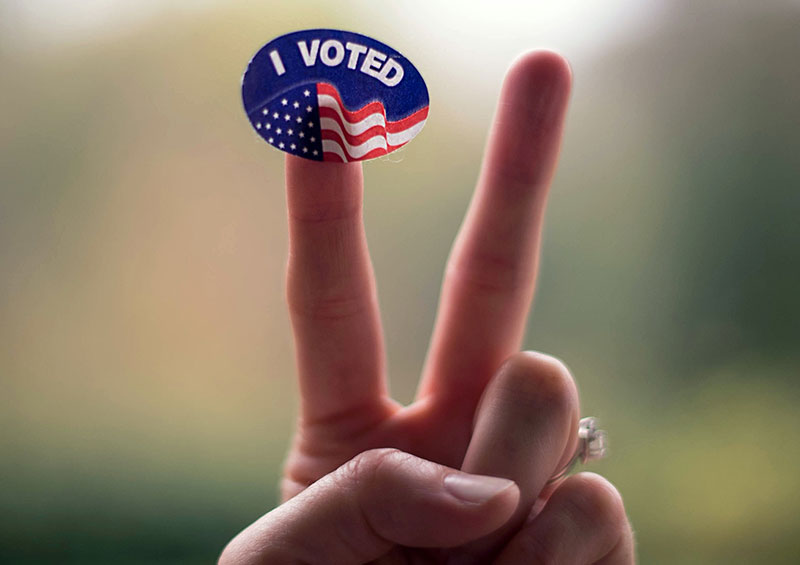 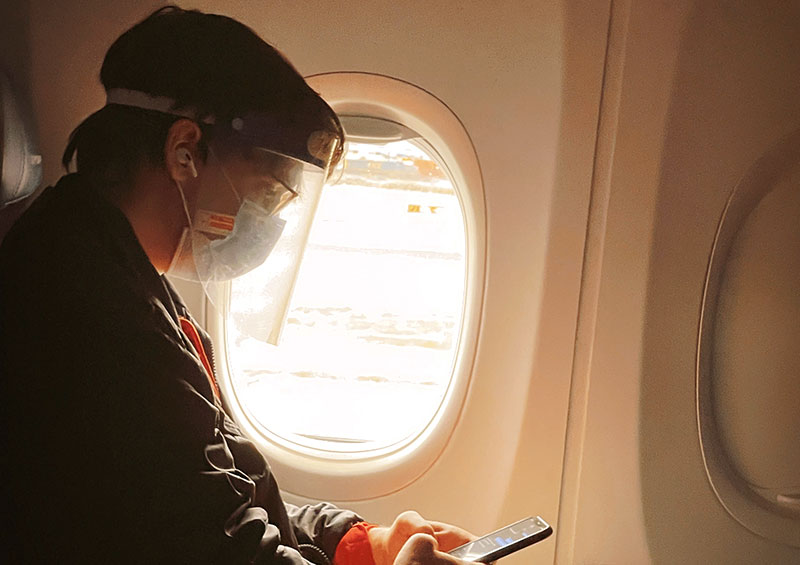 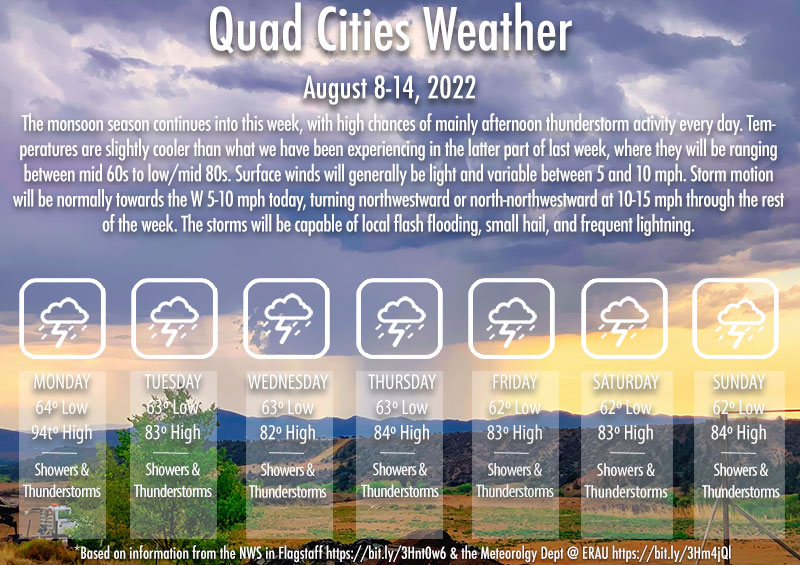