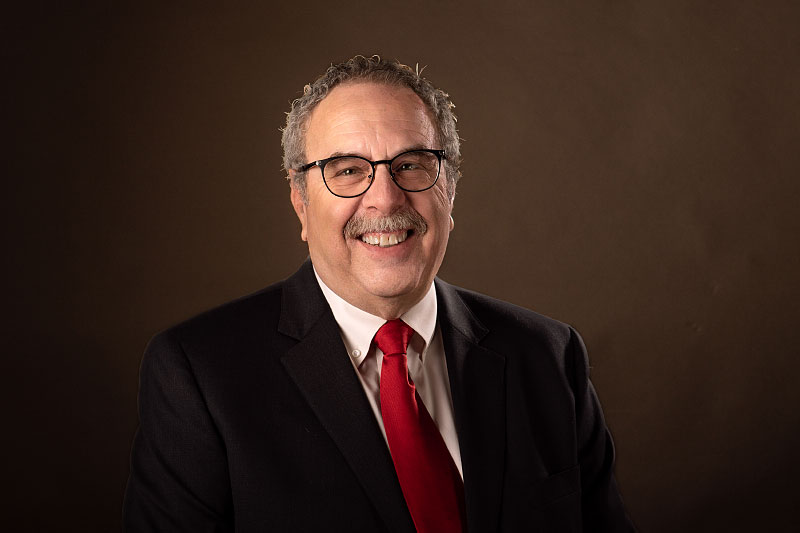 On behalf of the Zipperman Campaign, all of us wish Noel Campbell and his wife Maty Beth the very best as they go through this most difficult time. Most people cannot imagine how challenging it is to be on the campaign trail, with its’ long hours, constant travel, meetings, speaking engagements, debates, and financial burdens. Unfortunately, when personal matters and family issues are brought into a campaign then it is certain to weigh heavily on a campaign with undue emotional stress. No campaign should be put through that.

According to Noel Campbell:

“Dear Friends and Supporters, It is with a heavy heart that I am withdrawing from the race for Arizona Senate LD-1.  We as a Nation have been through so much over the past two years.  And many of you know the tragedy my wife and I had to endure.  I thought we had healed enough and were ready to take on the many problems our state and nation face today.  Unfortunately, the campaign we want to run is not the campaign that is continuously being forced upon us.  A race about important issues would be positive and strengthening.  But a race where we are under daily attacks and smears puts a very heavy weight on us.  I will not put Mary Beth through this any longer”.

We at the Zipperman campaign agree that smear tactics are unacceptable and have, from day one, insisted we will run a high integrity campaign based on the issues, “We the People” of Arizona are faced with daily: Election Integrity, Border Security, CRT/SEL in our schools, Parents Rights and so much more. I am proud to state our campaign has never strayed from this position of high integrity and so long as I am campaign manager, we never will.

Many of us have suffered family loss and we understand grief.  Mr. Campbell, thank you again for your service to our great nation and all of us from the Zipperman campaign, are wishing you and Mary Beth our most sincere wishes and God’s speed on you journey of healing.

“I have had enough of the dictatorial left. My candidacy is a movement to lead Arizona on a return to the principles, values, and beliefs that made America strong. Enough is enough. I ask for your vote on August 2, 2022.”

For more information about Steve Zipperman and his positions, please visit the website: votezipperman.com.

Rate this item
(1 Vote)
Last modified on Wednesday, 11 May 2022 02:56
Published in Azpolitics.news
Tweet
Tags
« A Conversation with Andy Gould, Candidate for Attorney General Gosar: TSA Needs to Accept Valid Forms of ID »
back to top