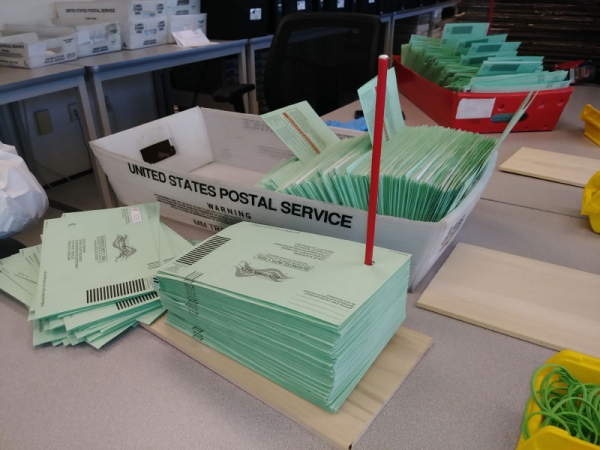 Each team will perform separate tasks

The Audit Team has been chosen by Senate Leadership.

The Arizona Senate leadership announced on Tuesday that they have hired not one, but four independent auditing companies to examine the Maricopa County November 6, 2020 election ballots.

In a Facebook post from March 6, 2021, Senate President Karen Fann explained, “We want this to be the gold standard knowing we could be challenged on anything we may find. This is a team who are each experts in the different phases being performed.”

Fann sent out a press release Tuesday, March 31. In that press release she stated that each company will be responsible for different aspects of the audit. The four companies are:

Cyber Ninjas - this firm will lead the entire team.

Fann stated that during the audit, the Senate leadership expects:

No comments will be made by either the Senate leadership or the auditors. You can look for a report in about 60 days.

“We will not give up,” Fann said on Facebook. “ARIZONA voters from all parties have questions about the integrity of our election system. They deserve answers.”