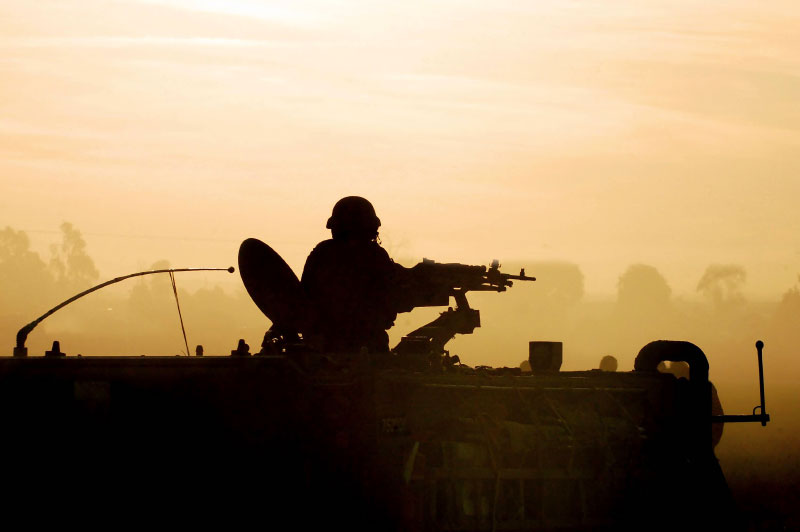 "We must put an end to forever wars,” Congressman Gosar agreed.

WASHINGTON D.C. – Congressman Paul A. Gosar, D.D.S. (AZ-04) issued the following statement in response to the Biden Administration’s decision to remove all American troops from Afghanistan by September 11, 2021.

“It’s not often I agree with Mr. Biden or his views on foreign policy, but this is an exception. For twenty years, America has been engaged in an endless war in Afghanistan, costing thousands of American lives with a price tag over $1 trillion.

We have defeated our enemy. We must continue President Trump’s mission to put America first and put an end to forever wars. Mr. Biden’s decision will allow for our military to focus on the threats from other enemies, especially Russia, China, and Iran, who will stop at nothing to undermine American sovereignty.

Endless wars come at a great cost to the brave men and women in uniform willing to die for our country.  It’s long past time to bring our troops home,” said Rep. Paul Gosar.