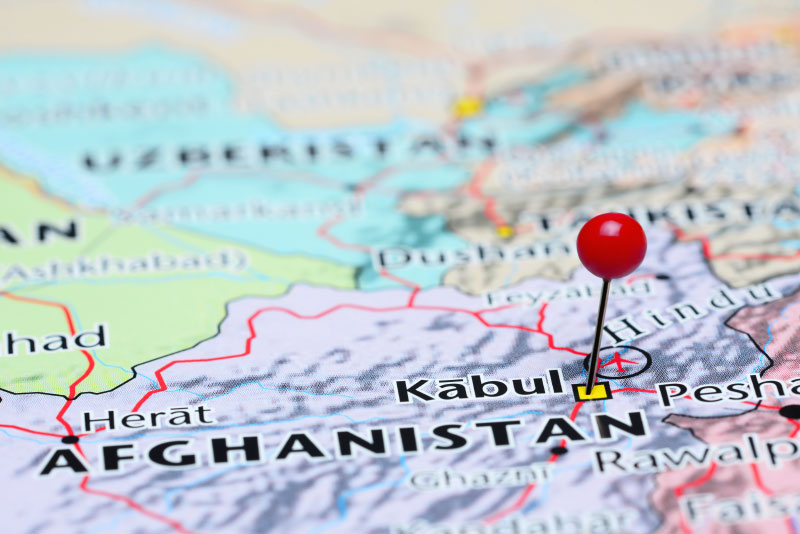 The world is less safe today because of Afghanistan

“It’s been noted that Joe Biden has been wrong on nearly every major foreign policy and national security issue throughout his many decades in Washington.  Sadly, that remains true when it comes to his failed plan and disastrous execution of withdrawing all U.S. military from Afghanistan, leaving that country in the firm control of, and safe haven for, the murderous Taliban, a fanatical, terroristic regime hellbent on destroying modern western civilization.  Already, there are reports of violence against the Afghan people, cold-blooded killings, and the oppression of females.

“America’s military have put their lives on the line to defend freedom at home and abroad.  Our friends and allies in Afghanistan now face a terrifying future because we deserted them in the dead of night.  Many of us who served there made friendships with Afghan nationals.  These warriors who stood beside us are still living in Kabul and surrounding areas.  They are now alone, hiding behind barred doors with their families, and being targeted by Taliban members seeking revenge.

“President Biden’s incompetent leadership and disastrous mishandling has allowed 20 years of honorable service and sacrifice go to waste in just a matter of days.  It’s a disservice to those who served, and it’s a disgrace to our nation and our allies.  Moreover, in giving rise to the Taliban, the Biden-Harris administration has ensured a more dangerous and uncertain future for the world and secured for themselves a shameful legacy.”

Steve Kaiser is a small business owner, veteran, and a Republican member of the Arizona House of Representatives serving Legislative District 15, which includes North Phoenix and Cave Creek.