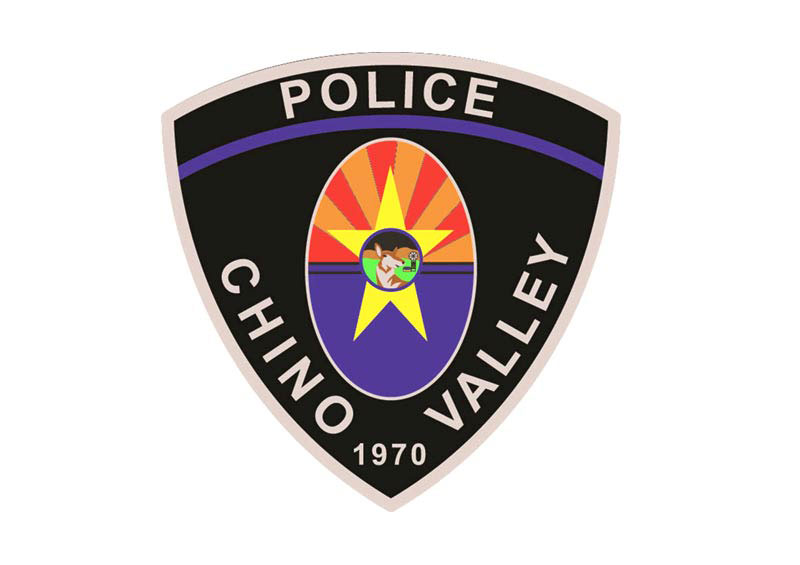 The investigation is on-going, pending the notification to family

On 11/21/2021 at approximately 10:21 pm Chino Valley Officers responded to a single-vehicle (motorcycle) collision in the 1500 block of East Road 1 North in Chino Valley.

Through investigation officers determined a gray 2006 Triumph, being driven by a 25-year-old Chino Valley Resident, was travelling eastbound in the 1500 block of East Road 1 North just prior to the collision. The motorcycle crossed into the westbound lanes and then left the north side of the roadway. After leaving the roadway, the motorcycle went into a dirt culvert and ejected the driver. The driver sustained serious injuries during the crash and was unconscious when officers arrived.

Central Arizona Fire and Medical Authority (CAFMA), as well as LifeLine Ambulance responded to the scene to provide medical aid. The driver was airlifted the Deer Valley Hospital in Phoenix where they remain in critical condition.

We thank motorist for their understanding and patience while the roadway was closed and detours were provided. We also want to thank our partnering agencies for their assistance, including the Central Arizona Fire and Medical Authority, and LifeLine Ambulance.