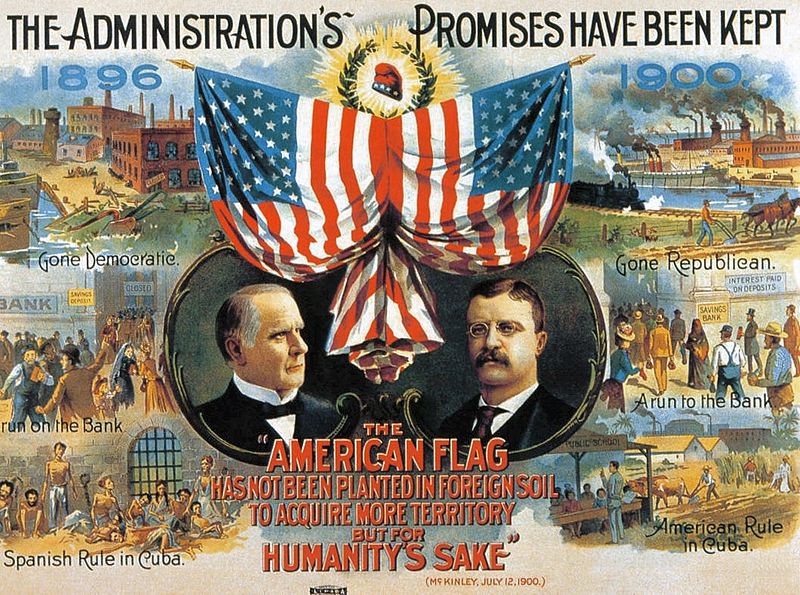 Did you know that President McKinley visited Congress, Arizona?

President McKinley travels through Wickenburg to get to Congress via train

Just 120 years ago in May, President William McKinley passed through Wickenburg on his way to visit Congress and the Congress Gold Mine. It was a banner day in the history of Arizona Territory.

The story has a lot to do with the rival railroads that helped open up the territory. The Southern Pacific built its way across the southern part of the state between 1877 and 1880. The Atlantic & Pacific Railroad, controlled by the Santa Fe, built across northern Arizona between 1880 and 1882.

Early in the 1890s, an entrepreneur named Frank M. Murphy built the Santa Fe, Prescott & Phoenix Railway, connecting the two regions. It also was called “The Peavine” because of the torturous path it had to take to get from Prescott to Congress.

Although it has been realigned, and no longer goes to Prescott, it’s basically the same railroad that BNSF uses through Congress and Wickenburg today. It was completed in 1895. Murphy was backed heavily by the Santa Fe. That railroad, and the competing SP, backed smaller roads that later became parts of their systems.

Frank Murphy also was a principal owner of the Congress Gold Mining Co., one of the reasons for building the railroad.

In 1901, President McKinley took a cross-country train trip from New Orleans, LA, to Portland, OR, traveling on the Southern Pacific.His itinerary included a stop in Phoenix. Murphy, who was politically influential, persuaded the president to take a side trip to visit the Congress Mine on May 7.

Author John W. Sayre tells the story of that day in his excellent book, “The Santa Fe, Prescott and Phoenix Railway: The Scenic Line of Arizona.”

Although Southern Pacific was in charge of the presidential tour, there was a tentative agreement to let an SF, P&P engine take the train to Congress. But SP backed out of that agreement, and there was some heated discussion.

Finally, it was agreed that an SF, P & P locomotive could go in advance of the train as a “pilot.”

The people of Arizona Territory traveled long distances to get to Congress to see the president. He arrived at Congress Junction at 8:13 a.m. and a locomotive of the Congress Gold Mining Company pulled the train to the mine.

McKinley and his party spent nearly three hours touring the mine. Sayre reports, “The President seemed genuinely interested in learning more about the mining industry and appeared moved when greeted underground by a group of miners waving American flags.”

Then the presidential train returned to Phoenix, with the Peavine locomotive again “piloting” the way.

To the chagrin of SP, and the delight of the SF, P & P, the Southern Pacific locomotive broke down near Wickenburg. Sayre writes, “The Santa Fe, Prescott & Phoenix engine proudly pulled the presidential entourage into Phoenix.” 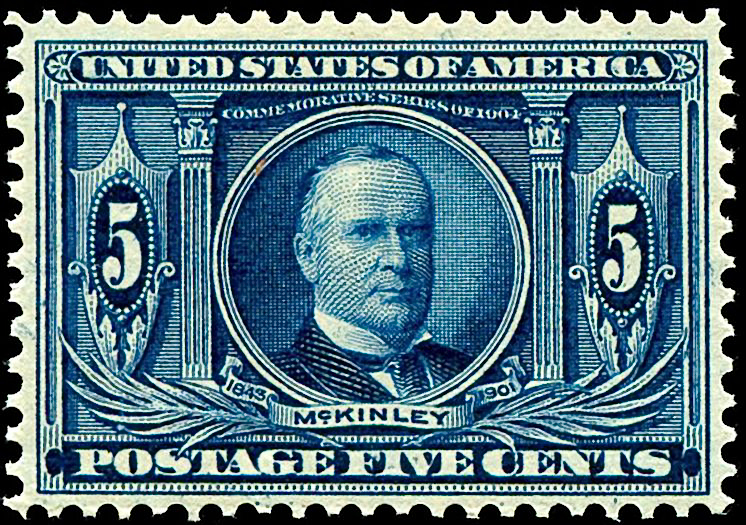