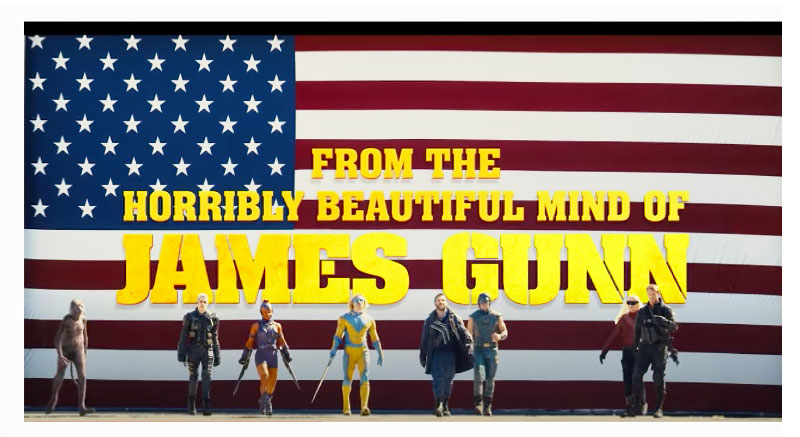 The evil supervillians are locked up. Aren’t they?

Judging by “The Suicide Squad,” writer/director James Gunn may have peaked with his dazzling, entertaining “Guardians of the Galaxy” films. Still, he did write and direct “The Suicide Squad” and the producers gave him $185 million to make the movie. So we have to see it.

Margo Robbie returns to her role as Harley Quinn, a seriously deranged murderous psychopath. But who between killings is adorable. Fans will miss her signature hot pants which Robbie has declined to don. She is joined by Idris Elba as Bloodsport, an assassin who never misses.

Former professional wrestler John Cena appears as Peacemaker, a killer who makes peace even if it means the peace of the grave. Sylvester Stallone voices a less than charming character, King Shark. King Shark is a Polynesian god of some sort who is part human and big enough to stuff an adult human down his might maw. And does.

In small roles, viewers will be pleased to see Nathan Fillion and Michael Rooker.

The film begins in a super-duper prison where evil supervillians and incredibility dangerous loons are kept locked up. But Uncle Sam needs some tough customers to fix a situation in Latin America so the super-powered bad guys and murderous nut jobs get to swap some time off their sentences for signing up for a dangerous mission.

All good fun, sort of a reprise of “The Dirty Dozen” but with a guy that can take off his arms and fly them at the enemy instead of condemned soldiers. Well, no. For one thing, the squad members are so dangerous that they have little bombs put in their brains to keep them from straying off mission. 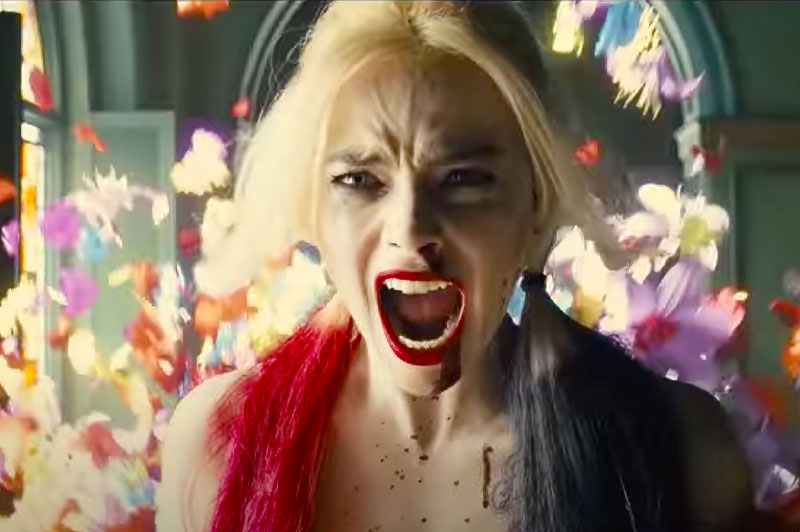 It is fun enough but the sympathy that we might have for genuine heroes is diminished by their nastiness as individuals. And the super-secret boss of the squad is not very nice either. But in the grand finale of the film, a gigantic Kaiju-style monster unexpectedly comes into play, killing people right and left while stomping a small city into rubble. While the R rated film might lack accessible characters and clever James Gunn comic bits, it does not lack for violence, hard to like people, or a stupendous villain, Staro the Conqueror.

“The Suicide Squad” runs for a good long two hours and twelve minutes. Even with its problems, the three saw blade film is worth a watch. But don't bring the kids, the R rating is a real thing.

Staro the Conqueror began his literary life in a 1960 DC comic book.

It is one thing to destroy a city and wipe out a band of brave freedom fighters by mistake. It is another thing entirely to do that and have neither drama nor comedy. For drama, we need to care about the characters. For comedy, we need James Gunn to write in some funnier stuff.