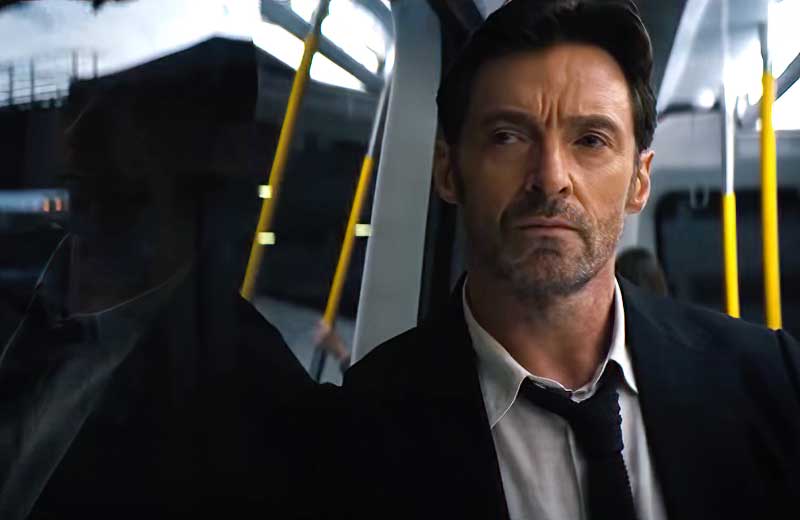 Neo Noir is showcased in Reminiscence

We can find inspiration even in a somber film.

I never heard of Neo Noir before I went to see “Reminiscence.” The classic period of film noir came in the 1940s and 1950s. Such memorable films as “The Maltese Falcon,” “Kiss Me Deadly,” and Fritz Lang's “The Big Heat” come to mind. Neo Noir (Neo is Greek for 'new', noir means 'dark' in French- the things we learn at the movies) are just recent films, in color, but with the same themes of greed, heartbreak and betrayal.

“Reminiscence” wraps the darkness in a science fiction robe. In the future we have the ability to use high tech to re-live our memories in our heads, a comfort for some, a curse to others and a tool for the police.

Hugh Jackman always demands our attention. Here he plays a mind detective. We have a love story, addition to dangerous drugs, the seamy under world of gangsters-all good film noir stuff, but also the delving into people's memories in a method so advanced that the memories seem real. Cool.

His co-star is Swedish actress Rebecca Furguson. In “The Greatest Showman,” also with Hugh Jackman, she played the famous songbird Jenny Lind. In “Reminiscence” she also plays a singer, a nightclub singer.

Why did the producers give Lisa Joy $60 million to make a movie, her very first feature-length film? Several reasons. She has a successful career writing big TV shows like “Burn Notice,” “Pushing Daisies,” and “Westworld.” We don't think of her as a beginner. She also wrote this film and for good measure, she produced it.

Sometimes great film-making does not equal a happy film-watching experience. Here we have all the classic noir tropes, a broken but game hero, a mysterious and perhaps duplicitous woman, deep secrets, and murder most foul. We also have love, redemption, and vengeance of the most savage kind.

This comes with superb acting and a very fresh script by Lisa Joy. But as a movie buddy mentioned, 'There is a lot here. I might have to see it again.” But human follies and sins rarely make for pleasant viewing.

Director Joy has created a dystopian future, a'la “Blade Runner” and a hundred lesser films. She references 'the war' and the rise of the oceans without going into detail on either. The results are shown to us in massive sea barriers and the hovels of those so unfortunate as to live beyond those barriers. But it is as if we live in the future and don't need every little thing explained. And she makes it work by the details, skiffs with low power outboards for taxi cabs, an ever-present inch or two of water, and war vets seemingly everywhere but at vastly different levels of society.

We can find inspiration in a somber film and take what joy we can even in a love that could never be.

This very ambitious and interesting film runs for almost two hours. It is intriguing but not nasty, which gave it a mild PG-13 rating. So far it has brought in a very subpar $5 million at the box office. I give it four saw-blades.

Watching a film on the big screen is a real treat. C U at the flickers.