Opinion: The Justice Center is Funded. Let's Move On. Featured 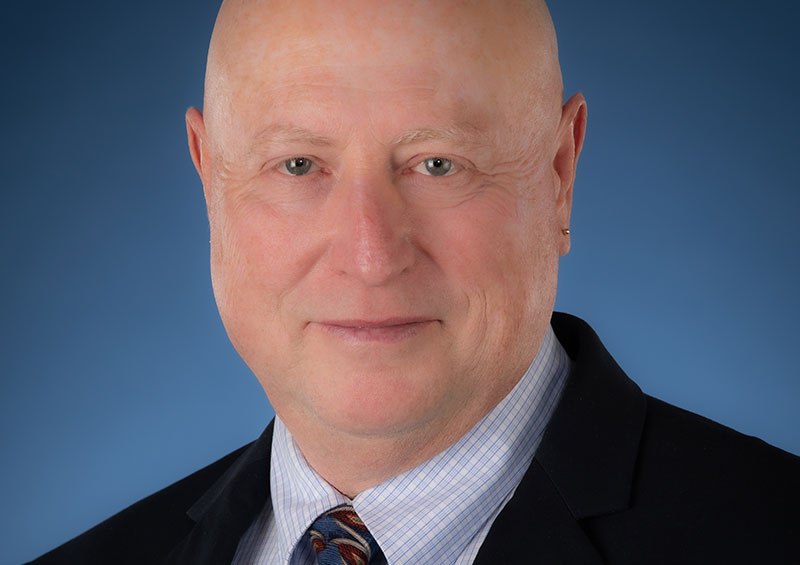 There is a lot of good in the Justice Center.

Delay would likely increase the cost and still force the County to create temporary facilities.

I decided to run for County Supervisor in District 1 because I believe that I can be the kind of representative Yavapai County needs — one who listens to people and works toward solutions that are best for everyone. I also knew I could communicate those ideas, decisions and solutions clearly to my constituents.

I was concerned when I learned that the County was going forward with a plan to secure a $65 million bond when we were just becoming aware of the spreading global pandemic. The move seemed ill-advised, along with the property tax increase to pay for it, which came as a rude surprise for many, struck me as a potential blow when our people could least afford it. But the board finalized the bond in April and has proceeded with plans to build the new criminal justice center in Prescott. So I took the next few months to investigate the plans and expand my view, taking time to listen to both critics and supporters of the project.

While it might have been a good idea to wait to build the justice center until the broad economic cost of the pandemic becomes clearer, after several conversations with law enforcement officials and reading up on the project’s history and plans, I’ve concluded that the County needs it, and sooner than later. Delaying it would likely increase the cost and force the County to create temporary facilities to address immediate problems.

In light of that I’ve decided to support the project, though no opinion for or against the justice center will have any effect on whether it goes forward. I’m not interested in a pointless public fight over whether the project is good or not. That will get us nowhere.

I think it’s important to note that the public concern now was created by a general lack of clear communication and work to build and maintain public support. When a vote is taken to raise taxes and spend a large amount of money over decades with no clear explanation to residents of why it’s important now, people will come to their own conclusions. The explanations are clearer to me now, but they must also be made clear to all the taxpaying residents of Yavapai County. Here’s some of what I’ve learned.

First, despite a successful five-year effort to reduce the number of mentally ill and drug-addicted people incarcerated through outreach and treatment programs, the Camp Verde jail remains overcrowded. While those programs are working, arrests still increase as the population grows. Given the serious health risk the pandemic poses, overcrowding now is not just unacceptable, it’s life-threatening.

Second, the county’s population was 235,099 at the end of 2019. With thousands of homes planned for construction and the continuing influx of new residents, it’s likely that our population will top 250,000 in the next few years. That will trigger a federal requirement to add a new superior court. Building two courtrooms as part of the jail complex will address the problem of moving inmates back and forth from Camp Verde and protect the public from violent felons within the county courthouse downtown.

Based on conversations with Sheriff Mascher and his successor, David Rhodes, I think the department’s efforts are good examples of the sort of criminal-justice reforms that groups are demanding nationwide. Every officer, from Bagdad to Wickenburg, has had training to identify mentally ill people and divert them to emergency treatment before they set foot in jail. Those arrested for drug possession are going through to drug court into treatment as well. The planning for the justice center takes into account the need to reduce incarceration rates and processing time and to increase capacity for mental-health care and treatment for nonviolent offenders.

National statistics show that 74% of people held in county jails at any given time are not convicted of a crime. Yavapai County is trying to avoid that. Jail Captain Jeff Newnum reviews cases every month and urges judges to release people without bail for minor charges if they can’t afford bail or if the bail is excessive for the crime. This is the kind of forward-thinking effort that other law-enforcement departments are considering. The current and incoming sheriff are not interested in renting beds or using incarceration as a source of revenue. Temporary rentals like that haven’t happened for five years. The Sheriff wants to prevent overcrowding, remembering how in 1998 the federal government threatened to fine the County for each day the jail was overcrowded. In light of overcrowding now, the Supervisors would be irresponsible to let the situation continue.

The current proposal is an investment in public safety and will support mental-health treatment to reduce recidivism and get individuals the support they need to participate productively in society. Adding in-town jail and courtroom facilities will reduce costs long-term and expose the public and our peace officers to less risk and complication in handling and transporting prisoners. We should take these tangible but not easily measured impacts into account when determining the value of the justice center. As a Supervisor, I will keep a close eye on this project as construction goes forward to ensure that we get the best value for what we're spending, and no more rude surprises.

The planning for the justice center has been going on between the county and YCSO for nearly a decade. COVID should have provoked a review, but not outrage and surprise.

My opponent was able to take advantage of the perfectly reasonable heartburn among taxpayers about the project to promote his campaign. But by stoking the rage to “stop the jail,” he made it harder to cut through the noise to see and understand its long-term fiscal and social benefits. Ironically, my opponent is on record as being emphatically in favor of the project before his campaign.

Going forward I want to see more involvement of the public in critical issues and better customer service on the part of County government. For this we need skilled communication from the Supervisors. As a Supervisor I will apply the customer-service skills I’ve used for decades on Whiskey Row to become a bridge between the workings of county government and the people it’s working for.

The issues ahead of us will require focus and community engagement. Water, growth, energy, community health, transportation, and the revitalizing of our economy will require time, resources, innovation and healthy dialogue. Let’s move forward together and focus on those challenges. 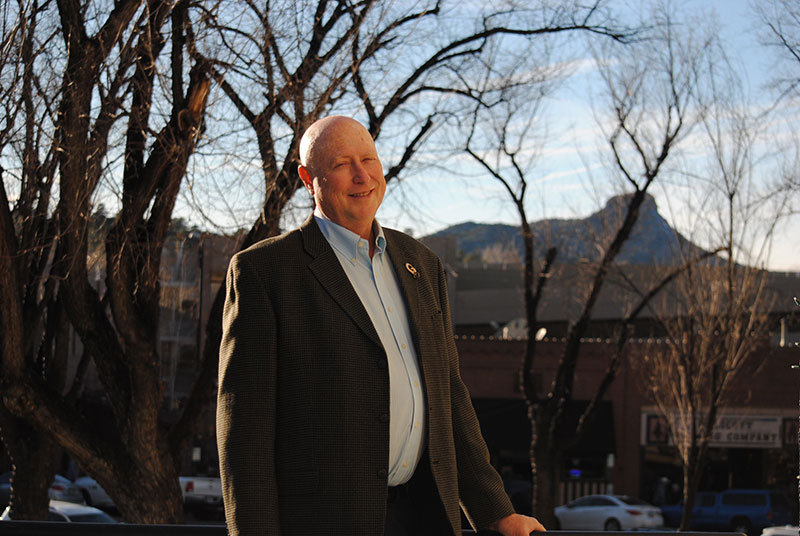 Disclosure: John Lutes is an advertiser with CopperState News. His opinions are written by him and are his own.