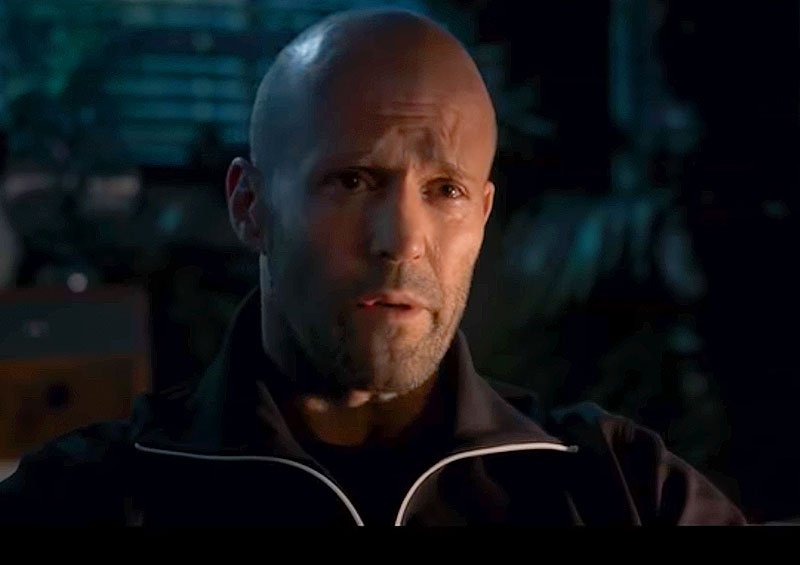 The Wrath of Man can be terrible to behold.

Director Guy Richie has a style all his own. Did it come through in this movie?

We love British director Guy Richie for his over-the-top, funny, horribly violent, and relentlessly clever movie about London gangsters. In three of his films in this model, including his most famous and still unequaled “Snatch” and “Lock, Stock and Two Smoking Barrels” featured a young actor named Jason Statham. Statham also played in “Revolver,” a film set in London about the underworld there.

But with “Wrath of Man” writer/director/producer Guy Richie puts his actor Jason Statham in unfamiliar territory. Statham plays a good guy in Los Angles who seeks to find some particular bad guys and, well, kill them. He has a beef with some crooks and killers. In this fourth time out with Richie, Statham, and his early career mentor manage to create carnage and mayhem without the fun of the other films.

As he often does, Richie assembles a cast of solid actors to be his players. Scott Eastwood, the son and heir of the great Clint appears as does Eddie Marsan (lately in a recurring role in the TV show “Ray Donovan.” Jeffrey Donovan, famous for his successful TV series “Burn Notice” plays as does Josh Hartnett, recently in the wonderful TV series “Penny Dreadful.” Veteran Andy Garcia rounds out the famous or near-famous cast members.

The basic story has Statham as H, a mystery man who hires on to an armored truck security company. His company moves huge amounts of cash around LA on a daily basis. But H has a hidden agenda. He seeks revenge for the death of his son at the hands of a gang of armored truck robbers. He also has finely honed combat skills, a lone hero, quiet, and as deadly as you would like.

OK, maybe this isn't an original tale, vengeance wrought by a lone hero on piles of evildoers. We have seen the like before. So, what went wrong? As the writer, Guy Richie forgot to write in the clever bits, the funny bits, and the “Oh my!!” over-the-top bits. What we end up watching is a run-of-the-mill vengeance film crossed with a run-of-the-mill heist film. Statham is well known for his extravagant martial arts scenes, but we don't get any of that either. And some of the plot holes just cannot be ignored.

Richie made “The Gentlemen” just last year which had all the familiar and well-appreciated Richie magic touches. He can still do it. He did not work his magic here.

“Wrath of Man” runs a solid one hour and fifty-nine minutes. Folks, this one has a hard R rating for loads of violence and foul language (gangsters, right?) so leave the wee ones at home. This ho-hum action flick rates a disappointing two and a half sawblades.

Scott Eastwood looks more and more like his famous dad as he gets older.

Rate this item
(0 votes)
Last modified on Saturday, 08 May 2021 09:40
Published in Conversations
Tags
« How Trucking Protocols Help Keep Roads Safe Journal of Prevarication: How the Banjo Won the West »