Movie Review: Spiral - From the Book of Saw Featured 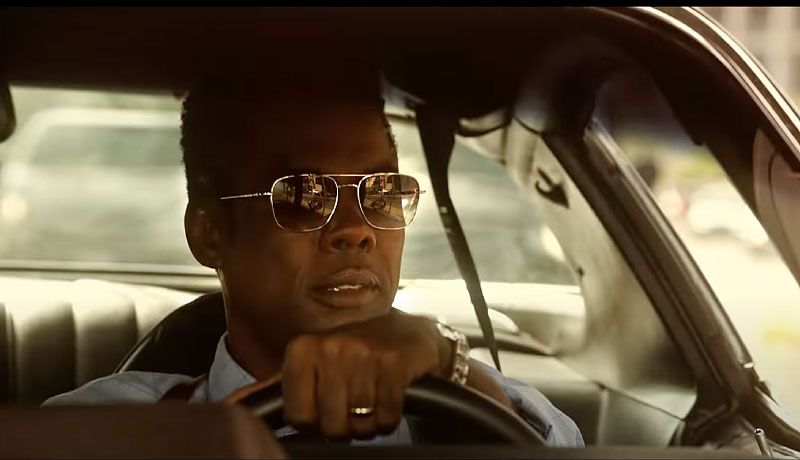 This movie is dumb, brutal, unbelievable and icky.

Robert Heinlein said about critics “A 'critic' is a man who creates nothing and thereby feels qualified to judge the work of creative men. There is logic in this; he is unbiased- he hates all creative people equally.” Time Enough for Love also in The Notebooks of Lazarus Long

I wanted to get this out there in case my readers think I might be getting snooty.

The plot doesn't make sense, the characters do not seem believable, the cops are as helpless as screaming fifteen-year-old girls in other horror films, and the psychopath killer could never have time to create his industrial death machines. It is dumb, brutal, unbelievable, and icky.

“Spiral- From the Book of Saw” runs one hour and thirty-three minutes. The one sawblade movie carries an R rating for gore and language of the worst sort.

If you should chance to watch this, look at the brand name on the safe that secures the evidence locker in the police station. The names 'Jules & Vincent' should remind you of another Sammy Jackson film, “Pulp Fiction.”

I got to thinking about Hollywood and how a film like this finds people to make it. “Saw II” made One-Hundred and Forty-Eight million dollars on a budget of $4 million, the franchise as a pack, close to a billion dollars. Nuff said. Besides the theatrical box office, the films can make money in other ways as well. There is still a market for DVDs which even includes movies made in the last century, TV too. Something called 'Canadian Film or Video Production Tax Credit' is listed among the production companies for this film. It means that the generous Canadian taxpayers helped with the $20 million cost of making this movie.

The “Saw” franchise also has some comic books attached to it. Fans can also enjoy off-again-on-again theme park rides and seasonal haunted houses in the UK. And, inevitably, there is a video game out of Japan based on the blood-drenched “Saw” premise.

Chris Rock and his fellow producers risked some $20 million on the movie. They have earned $14 million at the box office, about $26 million short of a profit by my guess. But with Canada helping with the costs and the DVD sales and live streaming to come soon, Chris may do OK eventually.

Some people like this sort of thing. No me.