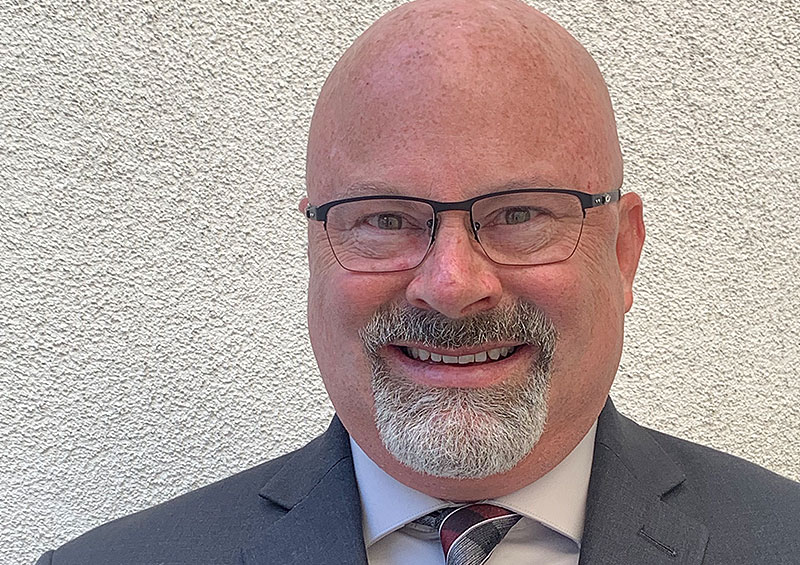 A new Public Works Director will be in place soon.

Mr. Couch comes to the city with 29 years of professional experience, including 23 years of local government management experience.  He earned Bachelor of Science and Master of Science degrees in civil engineering from Brigham Young University in 1993 and a Master of Public Administration degree from Troy University in 2002.  He is a registered Professional Civil Engineer in the State of Arizona and a Certified Floodplain Manager.

Previously, Mr. Couch served as Drainage and Flood Control Program Manager for the City of Scottsdale, Arizona for 16 years and Deputy County Engineer for Martin County, Florida prior to that.  He brings a wealth of experience in transportation, flood control, development review, project management, public involvement, and budgeting to the city.

“I am pleased to welcome Ashley Couch as our new Director of Public Works,” said City Manager Michael Lamar.  “His extensive experience including 16 years in Scottsdale, helped him stand out from a quality group of candidates. We look forward to working with him.”

“I look forward to serving Prescott residents and business owners in my new role.  I am also excited to help turn the community vision established by Mayor Goode and Prescott City Council into reality.  My goals are to deliver city services as efficiently as possible and to complete broadly supported city projects in a timely and cost-effective manner, while providing exceptional customer service,” Couch said.