Republican Women of Prescott is #1 in the USA! Featured 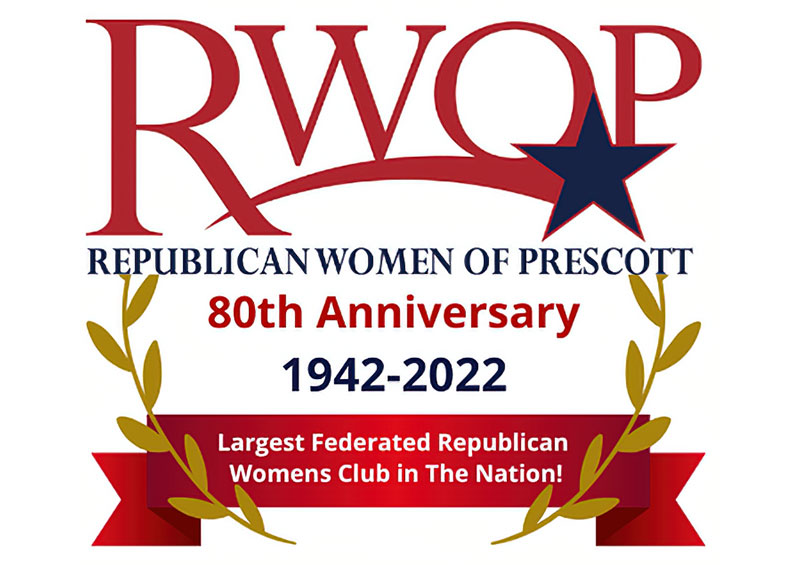 The Executive Committee is pleased to announce that RWOP is now the largest Republican Women’s Club in the Nation. This is due to the incredible growth in 2022 to over 1000 members. The Club serves the quad-cities of greater Prescott including Prescott, Prescott Valley, Chino Valley and Dewey-Humboldt.

Plans are underway for the celebration of RWOP’s 80th birthday at the Prescott Resort in October. RWOP was founded by Dora Heap in Prescott in 1942.