RWOP Steps Up for Veterans Featured 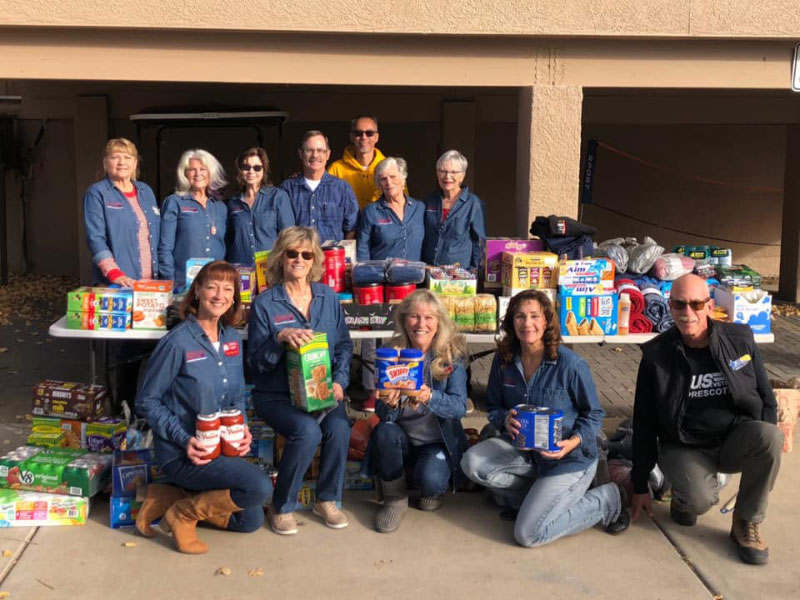 Republican Women of Prescott was pleased to donate $2000 worth of clothes and food to the Veterans Center located at 1040 Whipple on Saturday, November 20, joining Representative Quang Nguyen in a food drive  he helped to sponsor. 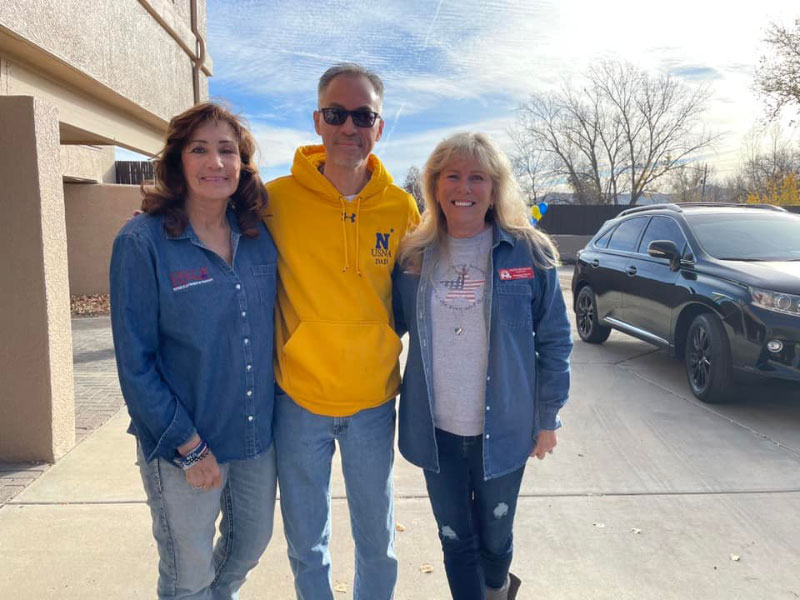 This donation follows a Veteran Brunch and Lunch at Prescott Resort on Friday, November 19th where RWOP provided a free lunch or brunch to over 250 veterans thanking them for their service.    RWOP has continually provided local Veterans with a free meal each November for over a decade.    The November meetings were sold out and enjoyed by over 600 RWOP members, friends, and Veterans. 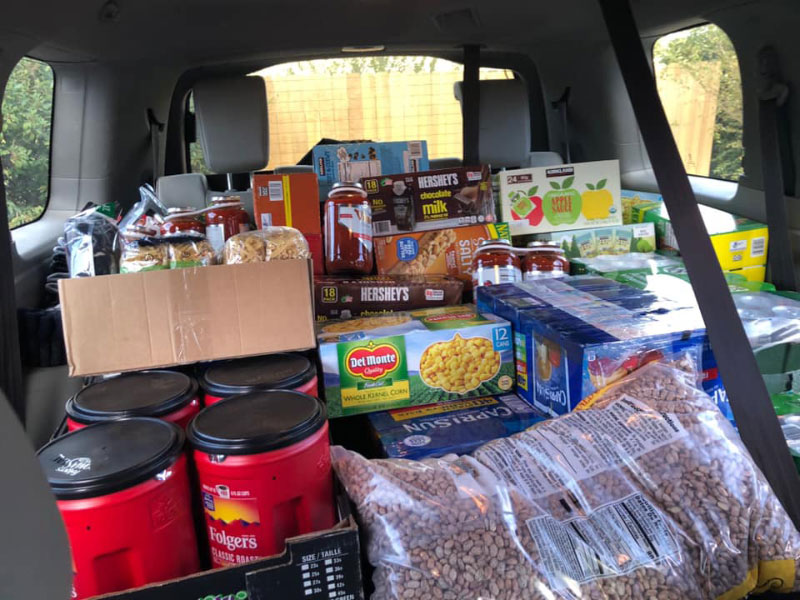 The speaker for the November RWOP event was Captain Greg Woodridge, USN Retired, a 27 year veteran.  During the final decade of his career, he proudly served on three occasions as the flight leader and commanding officer of the Navy Flight Demonstration Squadron, the Blue Angels. 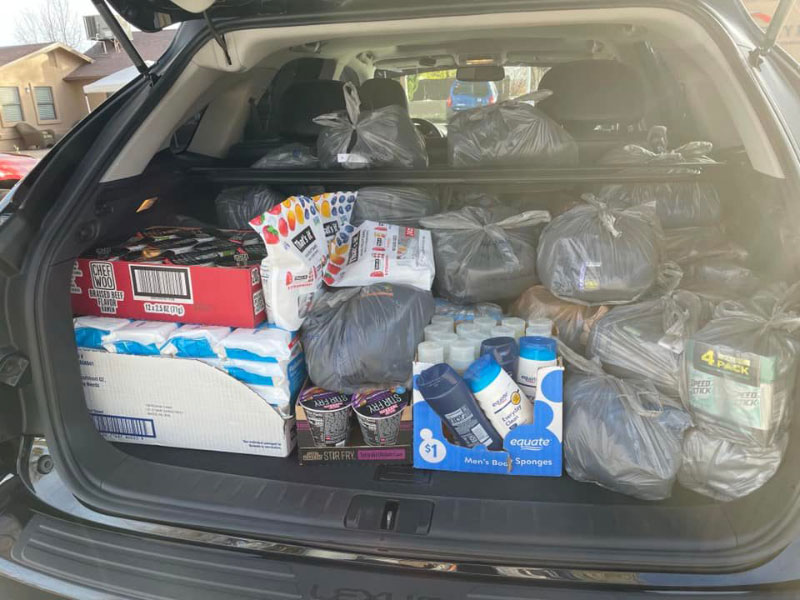 Founded in 1947, RWOP is the largest Republican Women Organization in Arizona with over 1000 members. 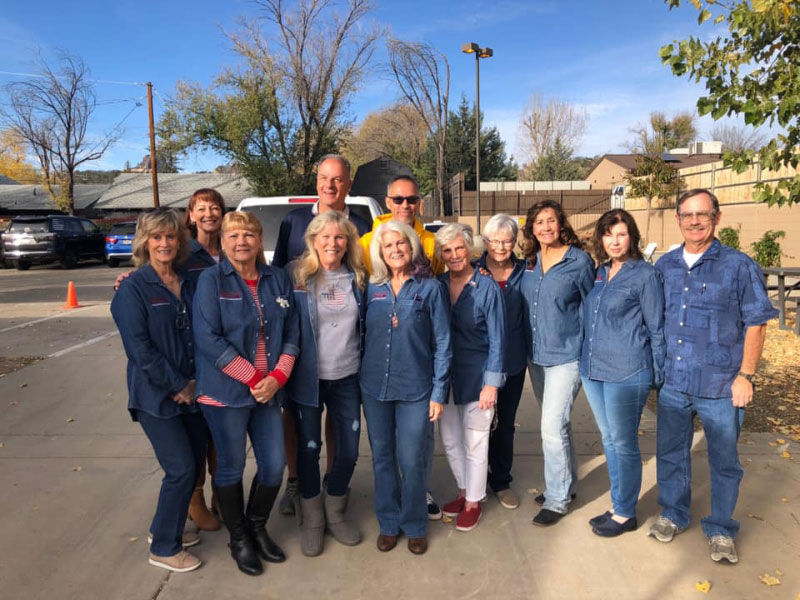