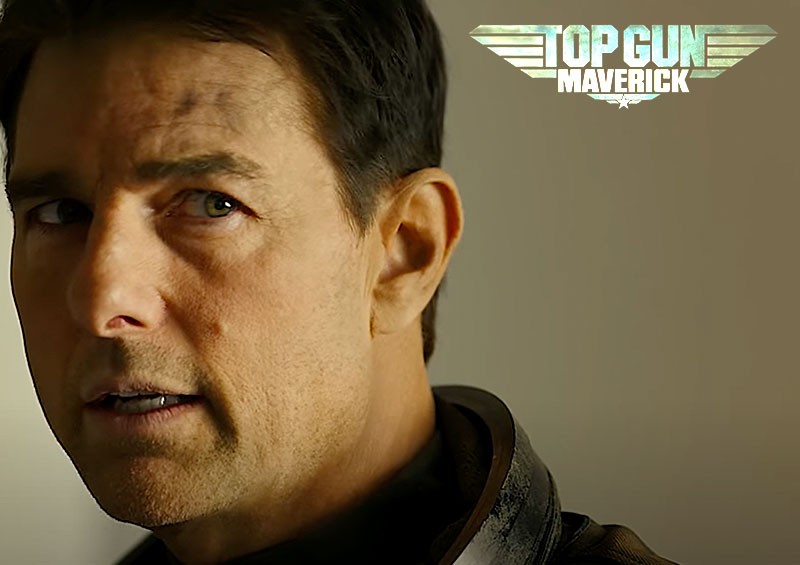 Maverick can do any dangerous deed

Society has a hard time dealing with heroes. Agamemnon wanted Achilles because Achilles had no equal as a fighter, but the king had a hard time 'managing' the warrior. General George Patton did things that no other General in his era could accomplish, but he had a turbulent personality. The bosses wanted him for his skills but could not abide his wilfulness. When the townsfolk needed a hero, "Shane" showed up. But once the danger had passed, they shed themselves of the bloody-handed, dangerous man as soon as they could.

Tom Cruise plays the classic hero, the expert fighter pilot known as Maverick. He can do any dangerous deed. What he cannot do is obey foolish orders and kowtow to authority simply because authority exists. He is a burr under the saddle of the bosses.

His integrity is so strong that he accepts personal blame for the wishes of another because it is the best thing to do, no matter the cost to himself. He is heroic even in his emotional care for others.

It is the most exemplary acting job the Cruse has done in years. Ditto for Jennifer Connelly as the fighter jock's love interest. We find Ed Harris, Val Kilmer, and Jon Hamm among the other actors.

Director Joseph Kosinski also directed Cruise in "Oblivion" and Connelly in "Only the Brave." The latter film is a tribute to the tragically famous Granite Mountain Hot Shots.

Everything about this film is outstanding. I give particular praise to the cinematographer, Oscar winner Claudio Miranda. The film is gorgeous. We expect that fighter jets blowing by at speed should excite us, but Miranda has some shots of aircraft that are sublime. He made a whole sequence set at high altitude/near space in an experimental aircraft with a Zen-like beauty.

Heroes, love, drama, excitement, and pathos all weave in and through this outstanding movie. "Top Gun: Maverick" is a worthy successor, even superior to its iconic model. The plot, or at least the mission, is absurd in too many ways to innumerate here. I nearly dropped a sawblade on that account. But, no, this is tale-telling, not truth-telling. We should not let the facts get in the way of a wonderful story wonderfully told.

This applause-worthy film gets a rare five sawblades. It runs for a strong two hours and eleven minutes. This PG-13 movie cost $170M to make and will make the producers even richer than they already are. The 1986 original only cost $15 million. The public will embrace this film as enthusiastically as I did.

Even the soundtrack is terrific. Lady Gaga performed an original song for the film, "Hold my hand." 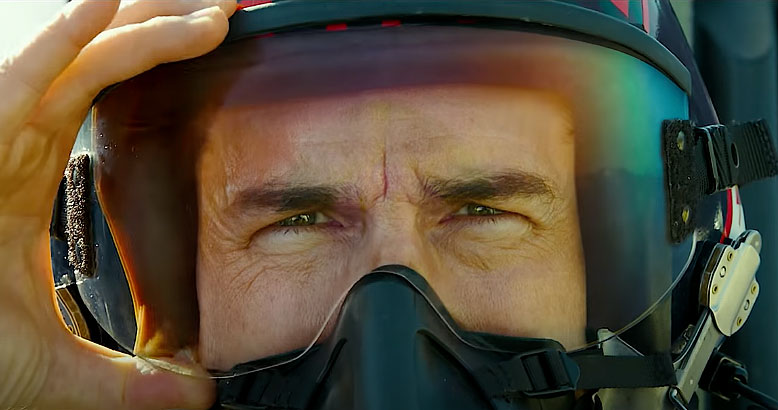 Rate this item
(0 votes)
Last modified on Monday, 30 May 2022 07:13
Published in Reviews
Tags
« Review: b. simple Restaurant Movie Review: Dr. Strange in the Multiverse of Madness »