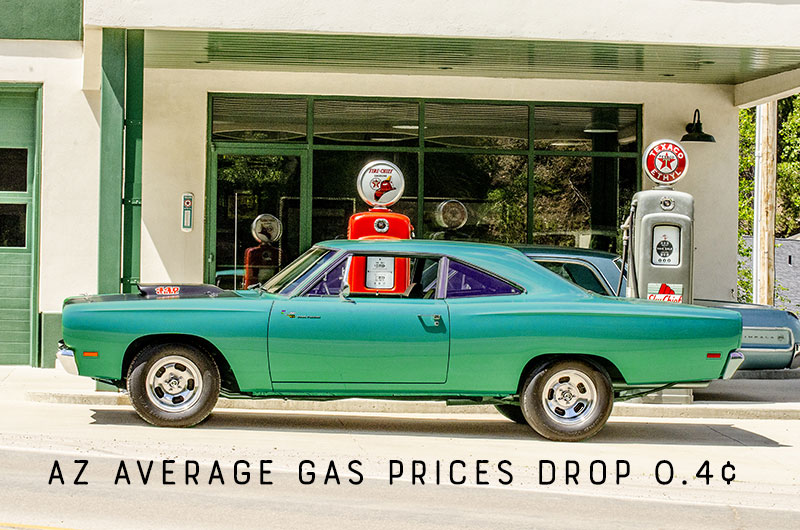 Prices for gas in Yavapai County are some of the best in the state.

Hoping for stable gas prices for the rest of summer.

(July 12, 2021) - Phoenix gas prices are unchanged  in the past week, averaging $3.10/g today, according to GasBuddy's daily survey of 1,094 stations in Phoenix. Gas prices in Phoenix are  unchanged versus a month ago and stand 69.9 cents per gallon higher than a year ago. 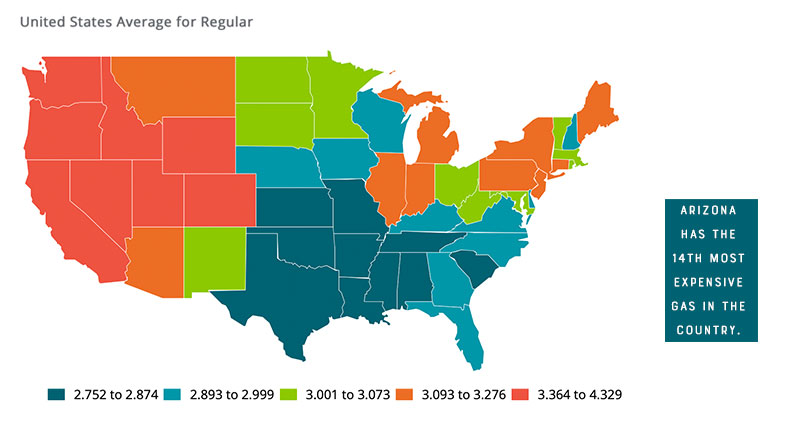 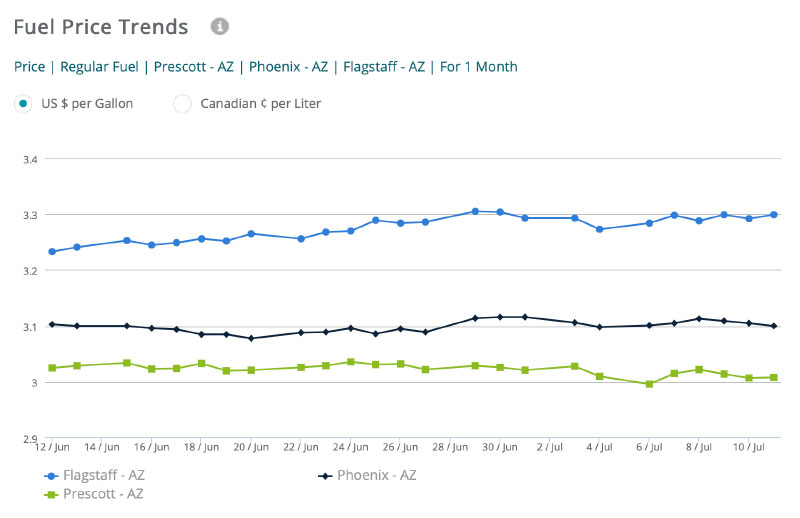 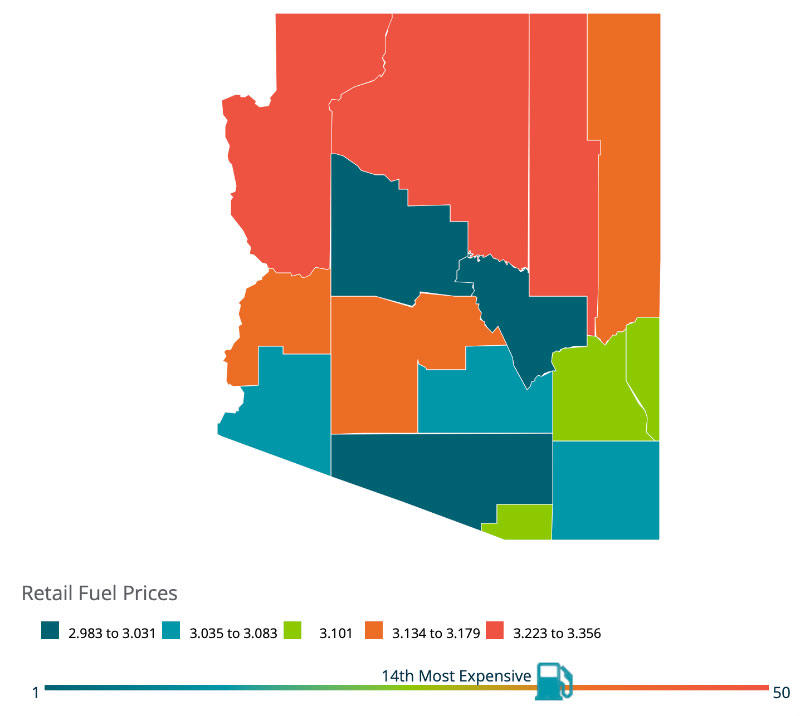 "While the national average has seen a slight rise over the last week, we may see some stabilization coming to the pump as oil prices hold just under their 2021 peak from last week," said Patrick De Haan, head of petroleum analysis for GasBuddy. "Without additional crude oil supply coming online in the weeks ahead, we could see oil test $80 per barrel in the next couple of weeks. However, with U.S. gasoline demand falling slightly last week, we may have already seen peak consumption with the July 4 holiday. While the jury isn't quite in on that just yet, we're potentially only 4-6 weeks away from gas prices beginning a seasonal decline that we're likely all eagerly awaiting."