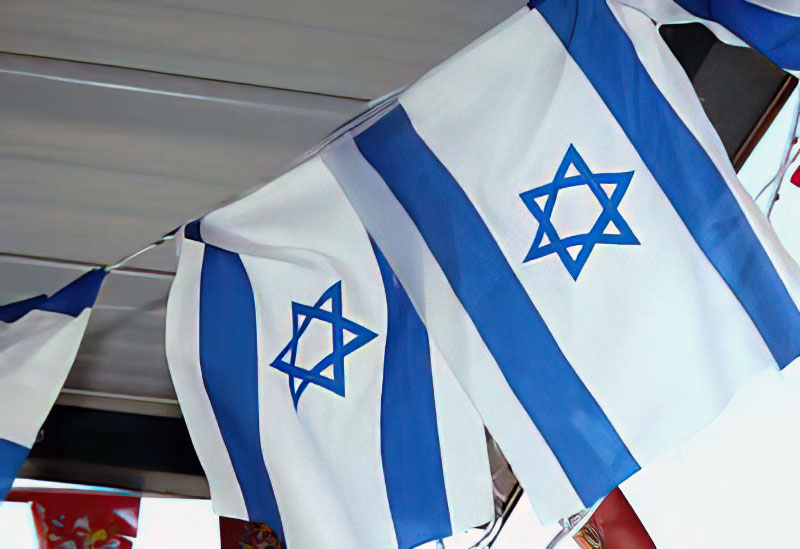 Representative Weninger: Arizona Has No Room for Anti-Semitic Companies like Ben & Jerry’s

Arizona has no room for Anti-Semitism companies

“Arizona has no room for companies, such as Ben & Jerry’s, that proudly broadcast anti-Israeli hate.” said Representative Weninger. “I am proud to have voted to approve the 2016 legislation that ultimately led to the removal of our state’s relationship with anti-Semitic organizations. Treasurer Yee did the right thing in upholding this important law and, moreover, for standing up for Israel, which is one of our state’s best trading partners. I too stand with our Israeli friends and will continue to fight against any ugly, hateful attacks against them.”

In 2016, Governor Ducey signed HB 2617 into law, which prohibits a public entity from entering into a contract with a company unless the contract includes written certification that the company is not engaged in a boycott of Israel.

Jeff Weninger is a small business owner and Republican member of the Arizona House of Representatives serving Legislative District 17, which includes portions of Chandler, Gilbert, and Sun Lakes.