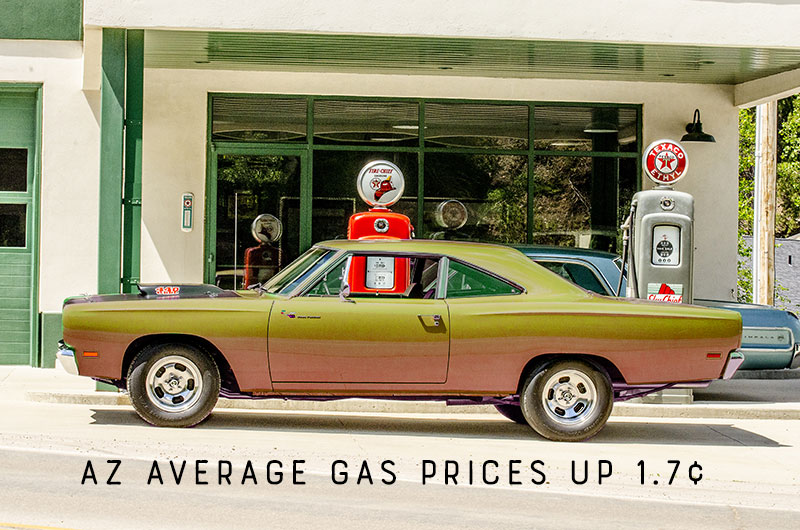 Arizona has the 19th lowest gas prices in the country 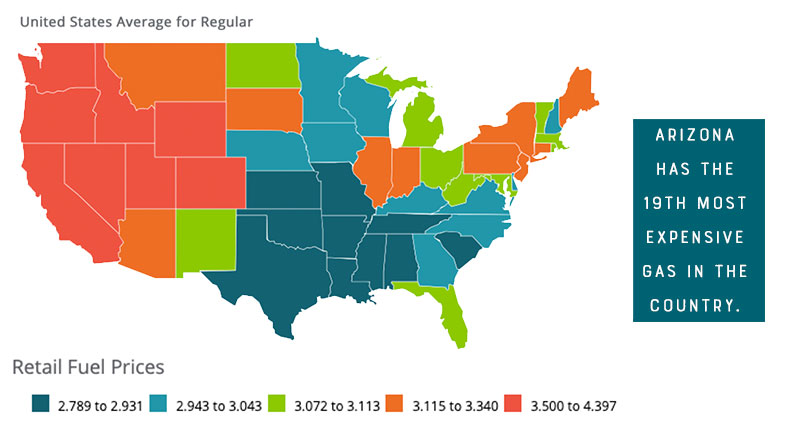 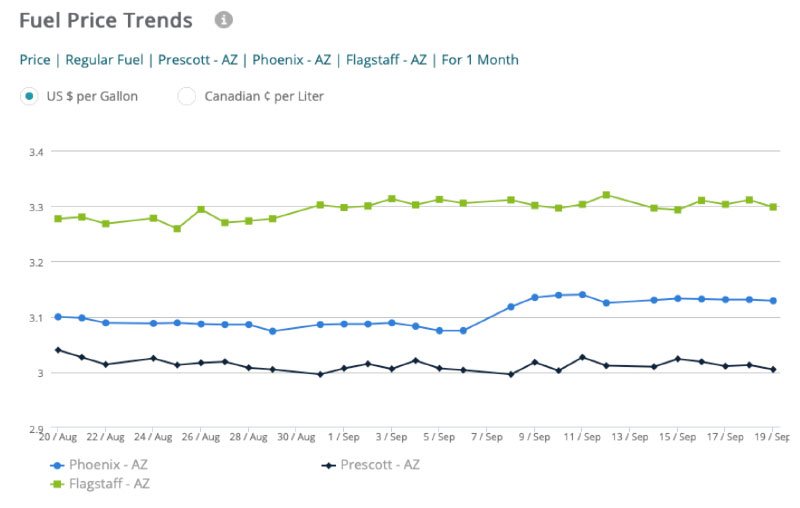 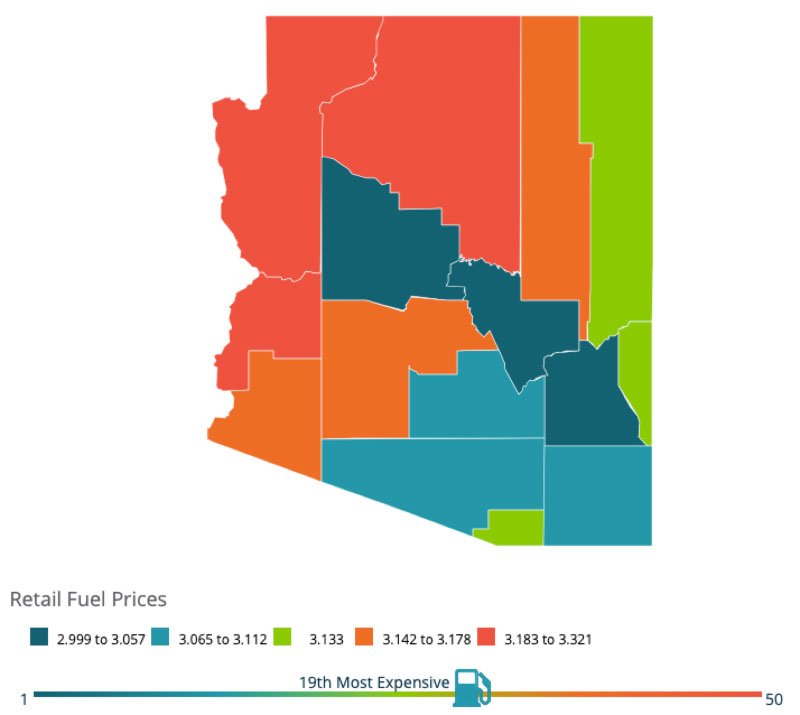 "Gas prices have been stuck in somewhat of a limbo and remain near 2021 highs long after Hurricane Ida has dissipated. The damage done to oil production has been left behind and so far has prevented prices from resuming their seasonal decline," said Patrick De Haan, head of petroleum analysis for GasBuddy. "Ida caused the loss of over 30 million barrels of oil production in the Gulf of Mexico, and with gasoline demand remaining relatively high for the season, oil inventories remain relatively tight, preventing any organized decline in gas prices for the time being. As a result, we may have to wait a couple more weeks until hurricane season slows for oil inventories to start to rise and gas prices to fall."