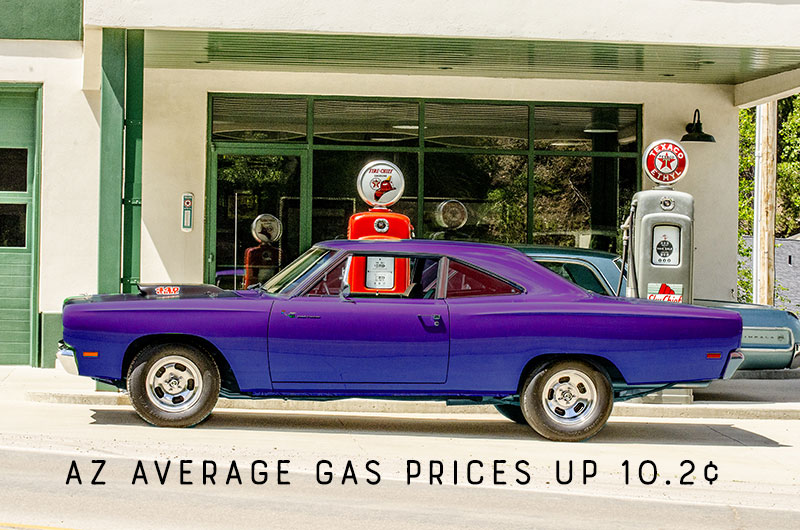 Gas prices pushed much higher this week - see video discussion below on how the Russian/Ukraine conflict will affect gas prices.

It’s a perfect storm for motorists at the pump 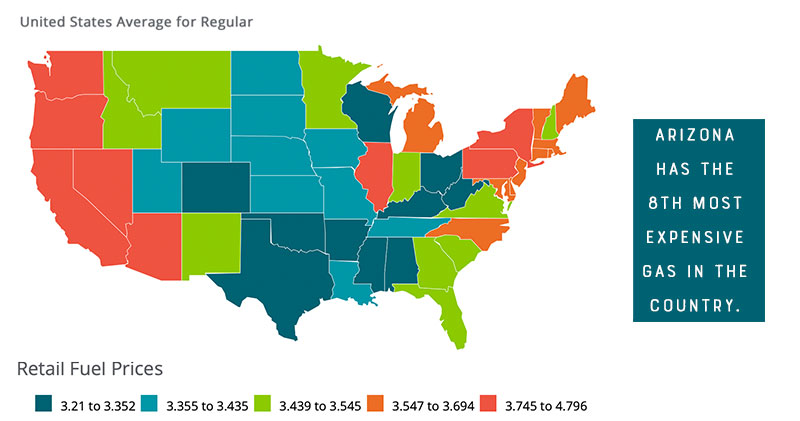 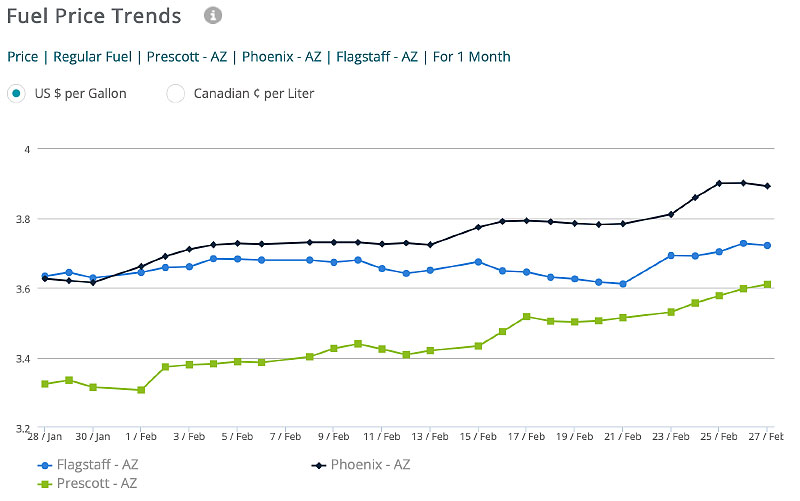 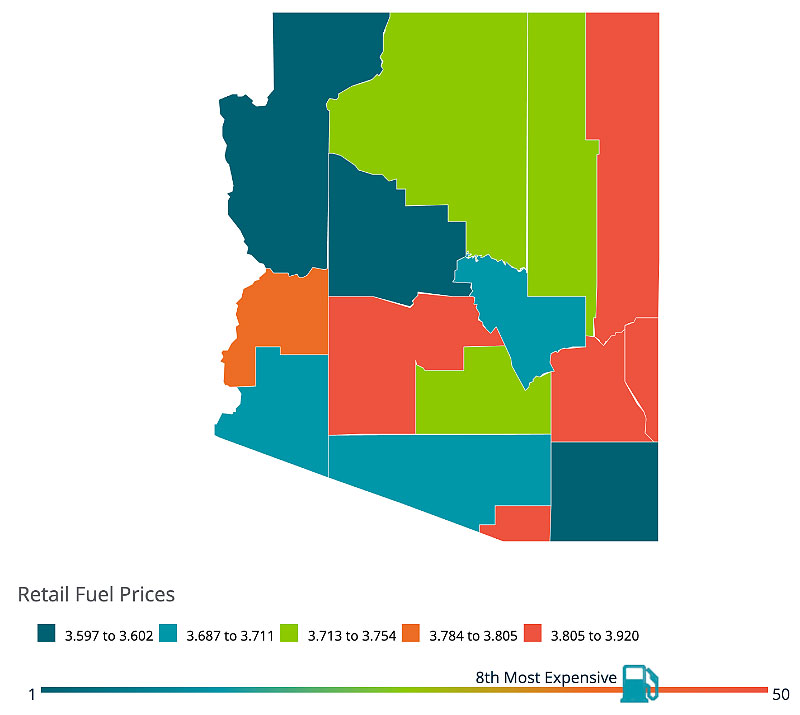 “The Russian invasion of Ukraine has sparked high level concern that oil production could eventually be stifled, or even sanctioned, from the world's second largest oil producer, leading to less supply as demand grows. That possibility has pushed up the national average price of gasoline considerably in the last week, and the situation could worsen at any time, keeping gas prices elevated for the foreseeable future," said Patrick De Haan, head of petroleum analysis at GasBuddy. "In addition to the unstable situation with the Russian invasion, we're also entering the time of year that seasonality pushes gasoline prices up by anywhere from 25 to 75 cents by Memorial Day. It's simply looking like a perfect storm for motorists at the pump, with little to no relief anytime soon."

Patrick DeHaan how the Russian Invasion of Ukraine will affect gas prices: