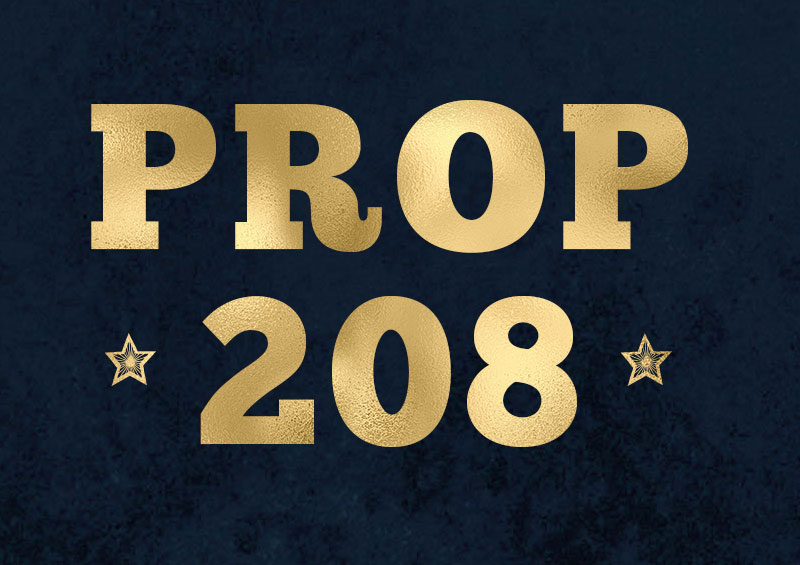 "This ruling is a win for Arizona taxpayers. It’s another step in undoing the damage of Prop 208 and making sure we continue to benefit from having the lowest flat income tax rate in the nation.

"While we expect the ruling may be appealed, we are confident the Arizona Supreme Court will find 208 unconstitutional, as they did last year. Arizona is – and will remain – a state that knows how to prioritize education while keeping taxes low and attracting jobs.”

“We are very pleased with today’s long-awaited decision declaring Proposition 208 unconstitutional.  This decisive victory will save Arizona taxpayers hundreds of millions of dollars and help keep Arizona’s economy dynamic and competitive.  At the same time, Republicans continue to lead the way on improving educational opportunities for Arizona students, increasing state level funding for district and charter schools by $2.5 billion in the last five years alone, while also expanding school choice.”