Wait! Be Careful of That QR Code Featured 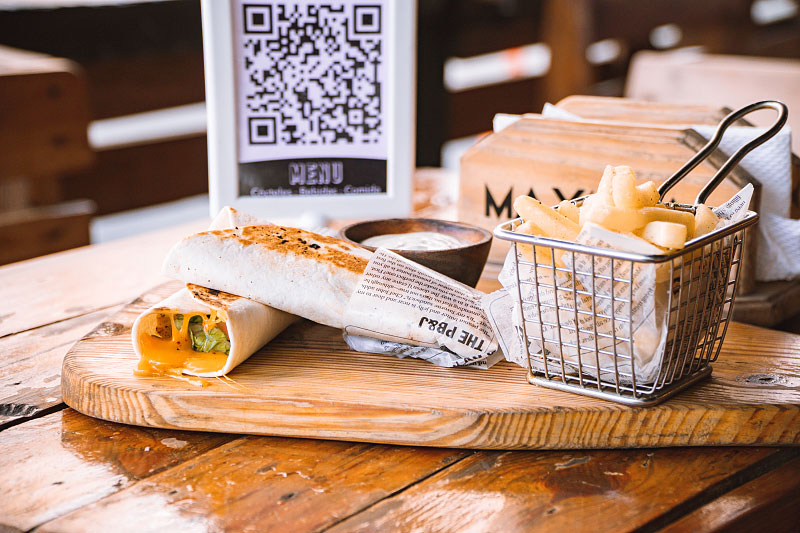 PHOENIX –  The Arizona Attorney General’s Office (AGO) is warning about cybercriminals using fake or altered QR codes to scam users.

QR code stands for Quick Response code -- a technology developed decades ago that's exploded in the age of smartphones. The popular black-and-white squares can be seen everywhere from restaurants and travel to entertainment events and donations. They're similar to a barcode and carry a lot of information. Users scan the code with the camera app on their cell phones, which brings up a website.

Recently, reports of fake QR codes ripping people off prompted a nationwide warning. They were discovered on parking meters where people trying to pay for parking were directed to a sham website to pay a crooked vendor.

Cybercriminals can easily produce phony codes or change legitimate ones and place them anywhere, putting users' personal and financial information at risk. The fraudulent QR codes can also put a harmful program on your smartphone.

"It can be a malicious link or a spoofed link where someone is trying to pretend to be someone else. A lot of people don't know they've been scammed when it happens," explains Robert Bernheim, the Unit Chief Counsel for the Competition, Innovation and Privacy Unit of the AGO.

AGTV sat down with Bernheim to learn what to watch out for and how to protect yourself:

Bernheim urges Arizonans to use common sense and good digital hygiene when scanning QR codes and shares a few suggestions to help them protect themselves.

• If you receive an unexpected QR code from a stranger in an email, ignore it.

• Preview the URL of the website the code brings up to see if it looks suspicious.

• Change the settings on your phone to prevent automatic linking to a website from a QR code.

• Use antivirus software on your smartphone to prevent malicious activity.