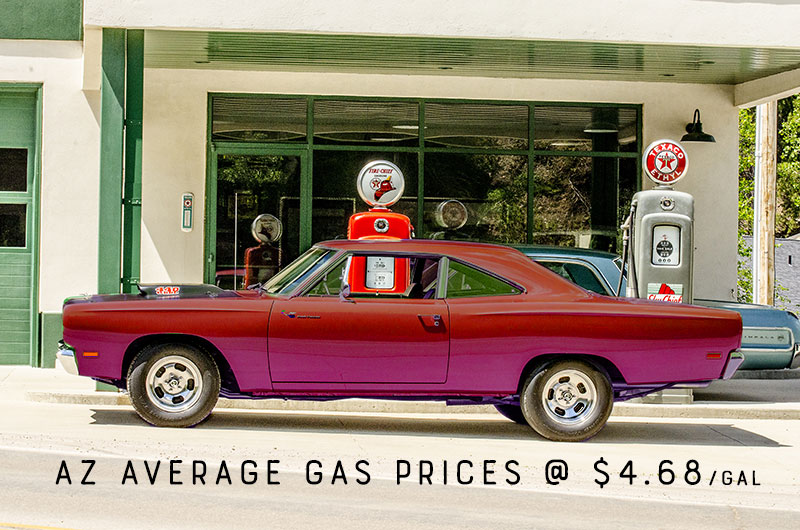 The Volatility in Oil Prices Persists

The national average price of gasoline is unchanged  in the last week, averaging $4.23/g today. The national average is up 62.4 cents per gallon from a month ago and stands $1.38/g higher than a year ago, according to GasBuddy data compiled from more than 11 million weekly price reports covering over 150,000 gas stations across the country. 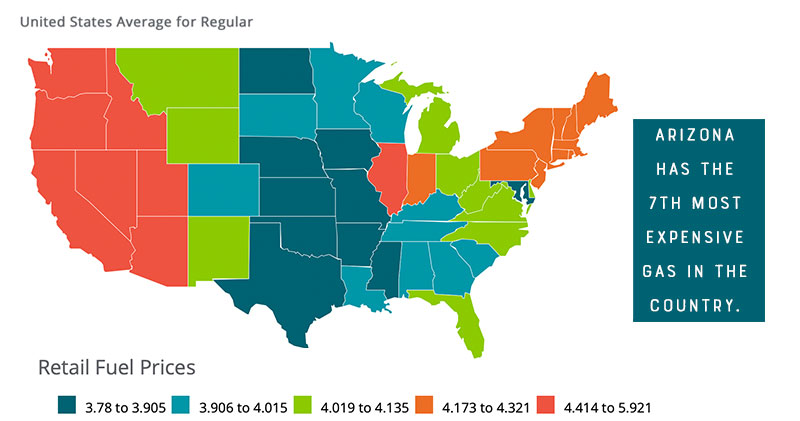 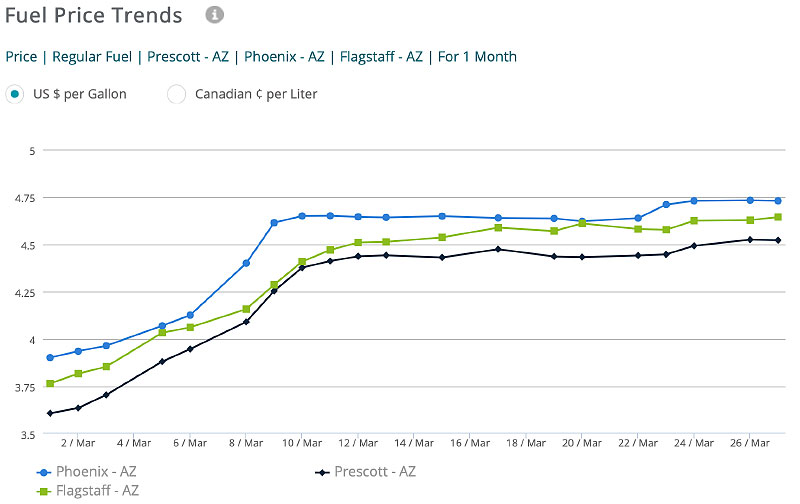 “The decline we've seen in average gas prices has been slowing down, as oil prices have held above $100 after declining under that level as recently as a few weeks ago. For the near future, we’ll see a mix of slight decreases and some potential increases mixed in. California markets should finally cool off and areas could even move lower in Southern California, while the Great Lakes could see gas prices jump up after having fallen for the last week or so," said Patrick De Haan, head of petroleum analysis at GasBuddy. "While the national average should start to stabilize for the time being, there's no telling what's around the corner, at least for now, as the volatility in oil prices persists."