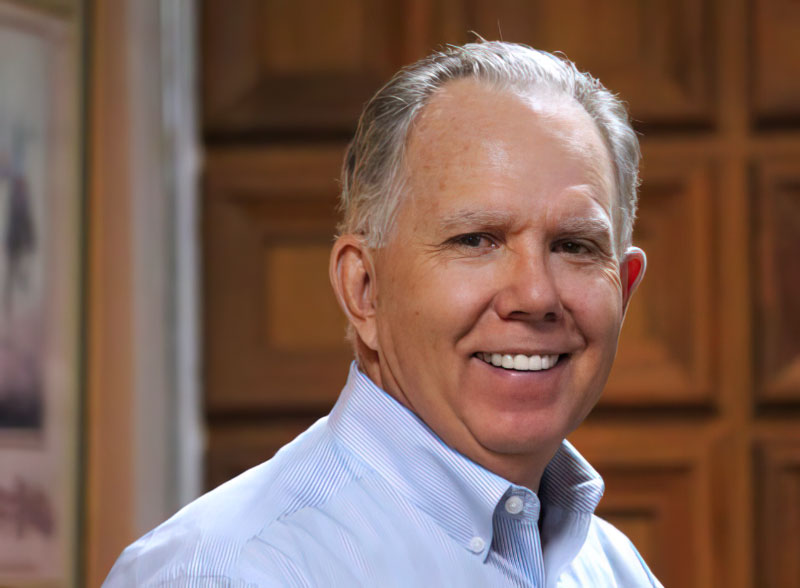 Everyone needs to do their share to fight wildland fires Dear Citizens of Prescott:

Wildland fire season is just around the corner in the Prescott area.  This is a good time to review the resources that are available to prevent and fight wildland fires in this area, and to remind ourselves about our roles as citizens, in reducing the wildland fire threat to our community.

The US Forest Service’s Fire Center, Henry Y. H. Kim Aviation Facility at the Ernest A. Love airfield in Prescott was dedicated in May 1992.  The Prescott Fire Center combines a vast array of programs and expert staff which provides wildfire and incident response at a local, regional, and national level. Today the Prescott Fire Center incorporates an Aviation Program, Zone Incident Coordination and Communication Center, a National Emergency Incident Supply Center called the Fire Cache, an Interagency Hotshot Crew called the Prescott Hotshots, which has been in place since 1973, a Helitack Crew, and Airtanker Base.

With its aviation, communications and coordination capabilities, the Prescott Fire Center can dispatch aircraft, supplies, equipment, and crews to assist with emergency incidents in the United States and around the World.  The entire Quad Cities area and beyond benefits from this vast array of capabilities, literally in our own back yard.

While the Prescott Fire Center operates year-round out of their facility on the grounds of the Prescott Regional Airport, they staff up for the spring wildland fire season, beginning in April. At peak season, the Fire Center has about 160 professionals specializing as pilots, communications specialists, supply management teams, logistics experts, fire fighters, incident commanders and fire managers.

The Fire Center hosts a number of aircraft, of various sizes, from helicopters, all the way up to the large airtankers which operate under a permit for overweight aircraft agreement at the Prescott airport during the fire season.  Located within the Fire Center, the Airtanker Base can fill airtankers with retardant or water.  Retardant is composed of mostly water, mixed with fire retardant materials, to help firefighters on the ground quell active fires locally, regionally and throughout the nation.

To ensure a seamless and rapid response, the Prescott National Forest has a number of interagency agreements, working with Prescott Fire Department, which houses a Forest Service fire engine at Station 71 year-round, Central Arizona Fire and Medical Authority, Arizona Department of Forestry and Fire Management, and Bureau of Land Management.

An important part of the Forest Service’s activities includes prescribed fire burns which replicate the natural fire process.  These are low intensity, in controlled conditions, managed by US Forest Service experts.  These prescribed burns actually create a “healthier” forest, clearing debris and materials that could otherwise be a source of fuel for an uncontrolled wildland fire.  Usually, these prescribed burns take place when conditions are ideal – low wind, high humidity.  Often fall and winter are the best seasons for this.   Readers may have seen or heard about burning in the spring.  These are usually pile burns- after loose debris is removed, it’s piled then burned to reduce the amount of “fuel” in the forest and replicate the natural, restorative process.

As citizens, we have a role in helping to reduce wildland fire danger in our community. Prescott Area Wildland Urban Interface Commission (PAWUIC) is a not-for-profit group chartered by the City of Prescott and Yavapai County. PAWUIC has been in place since 1990, and their mission is to inform and educate the public on how to reduce wildland fire danger by means of an annual expo, support for neighborhoods, HOAs, and individual homeowners. PAWUIC is also seeking volunteers to assist with reducing the threat of wild fires and educating our local residents about how the smallest changes around their homes can make a big difference in increasing safety. To learn more about PAWUIC, and how you can help reduce your risk of property damage in a wildland fire, go to www.yavapaifirewise.org, so everyone can have a “firewise” home and community.

As we enter the 2022 wildland fire season, we should remember that the Prescott area is extremely fortunate to have the US Forest Service’s Fire Center at the Prescott Municipal Airport, and the Prescott Area Wildland Urban Interface Commission.