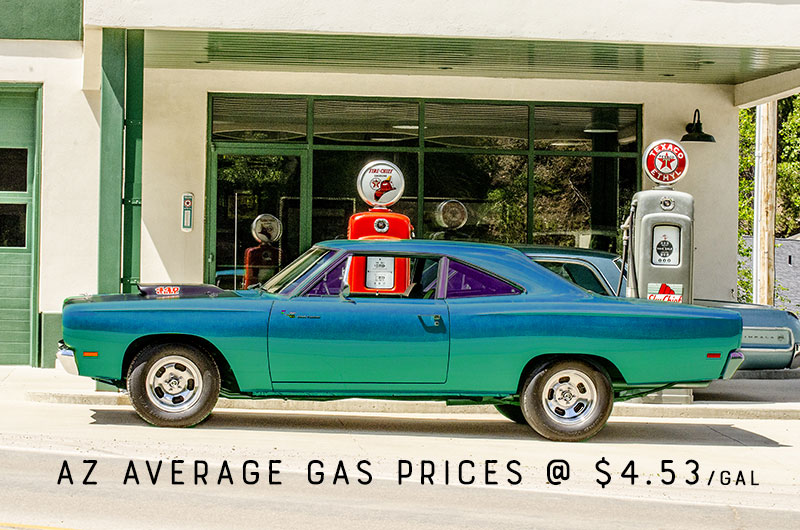 Prices have dropped slightly, but increases are likely in the near future

US Oil Inventories Continue to Decline 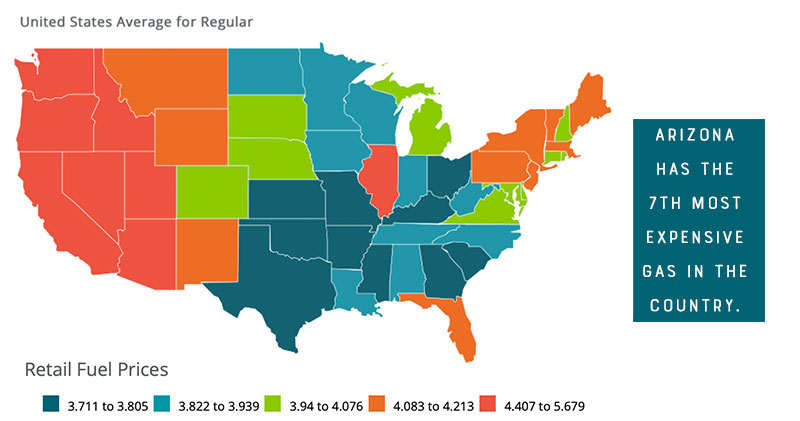 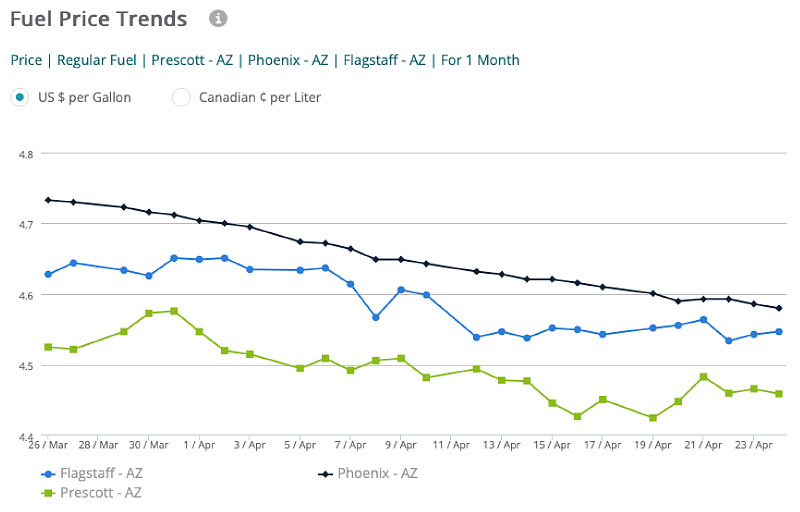 “For the first time in over a month, the national average price of gasoline has risen. Primarily, this was due to oil prices that had jumped the prior week, pushing up the price that stations pay for fuel and thus causing them to raise prices," said Patrick De Haan, head of petroleum analysis at GasBuddy. "The rise has been quite tame in most areas, while others have continued to gently decline. But, with the French election now behind us, there is risk that the EU could pursue harsher sanctions on Russia's energy, which could cause oil prices to rise if it happens - something motorists should be on the watch for. In addition, U.S. oil inventories continue to decline, putting additional pressure on prices as the nation's SPR continues to drain and Russia's war on Ukraine remains ongoing. The global imbalance between supply and demand that led to these higher prices continues for the time being."