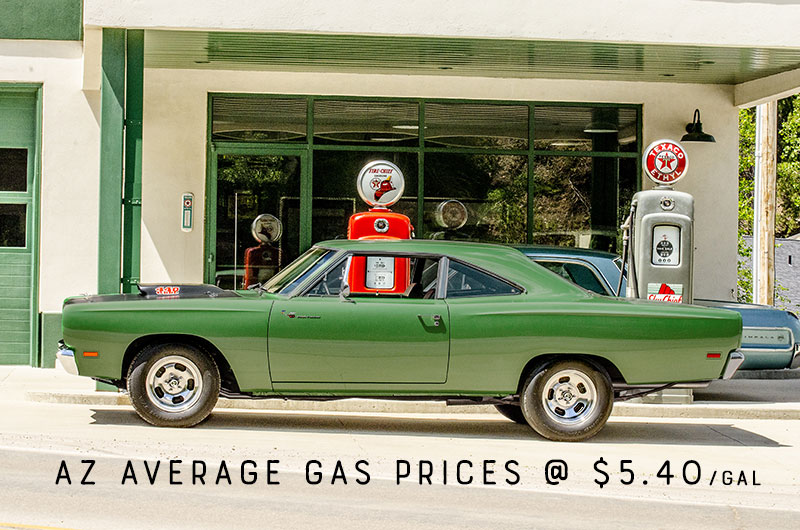 Gasoline prices in the country have fallen about 4.2¢ on average, but Phoenix has gone up 6.3¢

Up, up and away 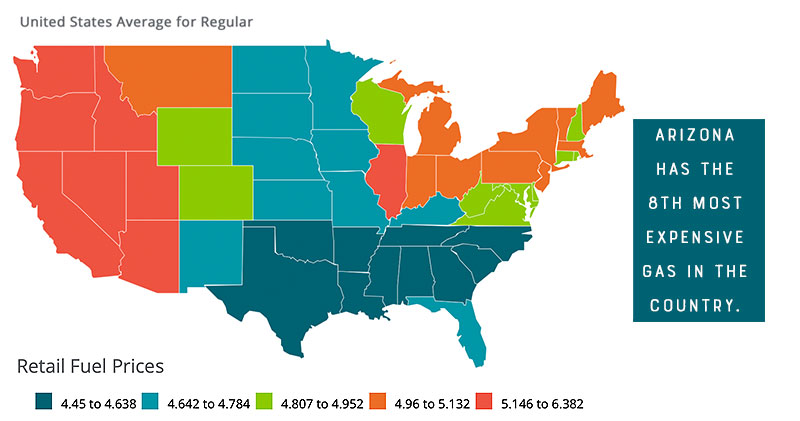 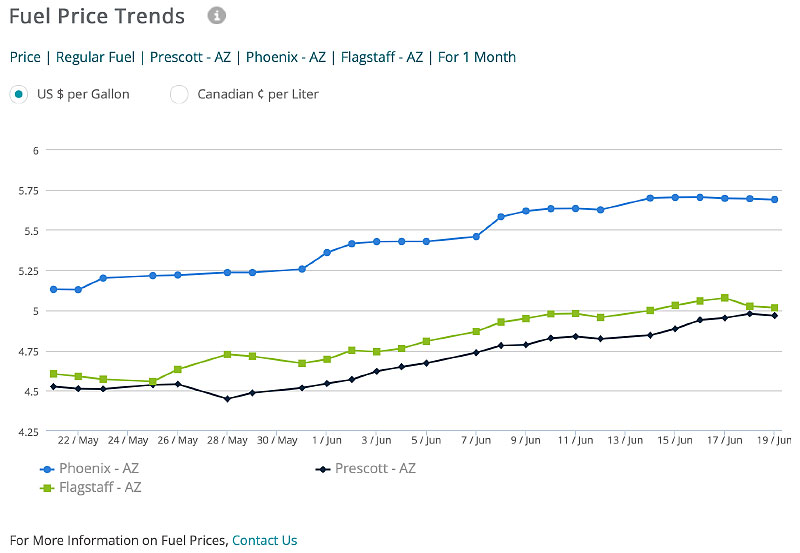 “Finally some relief! For the first time in nine weeks, gasoline prices have fallen, following a broad sell-off in oil markets last week, pushing the national average back under the $5 level with most states seeing relief at the pump," said Patrick De Haan, head of petroleum analysis at GasBuddy. "I'm hopeful the trend may continue this week, especially as concerns appear to be mounting that we may be on the cusp of an economic slowdown, putting downward pressure on oil. But the coast isn't yet entirely clear. We could see the national average fall another 15 to 30 cents, if we're lucky, by the time fireworks are flying, barring any unexpected shutdowns at a time when the market is extremely sensitive to such."