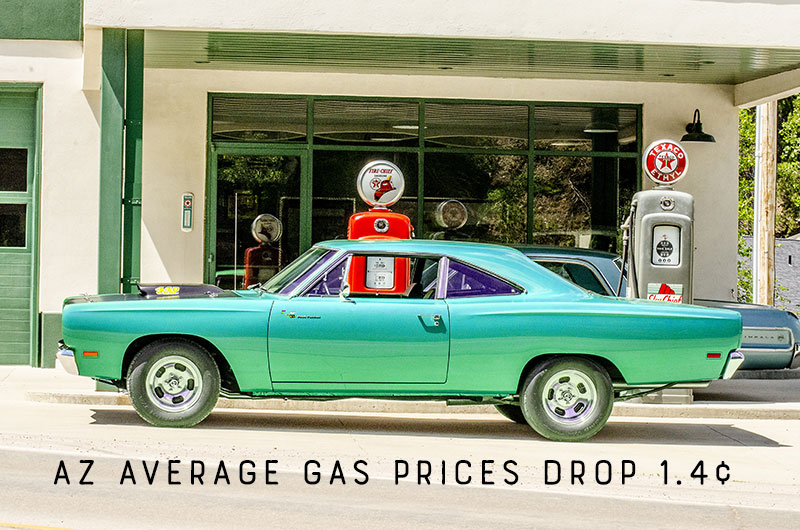 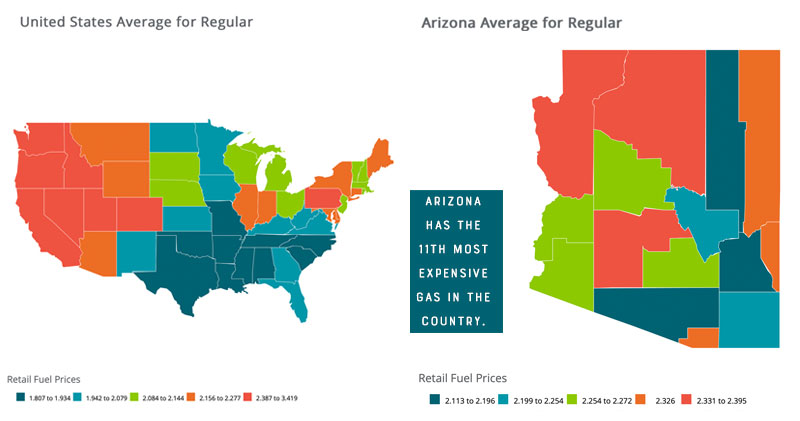 "For the seventh straight week and now some 53 days, the national average price of gasoline has stayed in a range of less than a nickel, an incredible feat for the summer driving season, and a level of summer stability we haven't seen in decades," said Patrick De Haan, head of petroleum analysis for GasBuddy. "However, with new data from the Pay with GasBuddy payments card showing weekly demand last week rose to a fresh coronavirus high, we may see some upside in oil prices propelled by the good news that demand is solidly moving higher again. Should demand continue to rebound, its only natural that with less oil on global markets, prices are likely to drift to the upside if the situation continues to improve. "