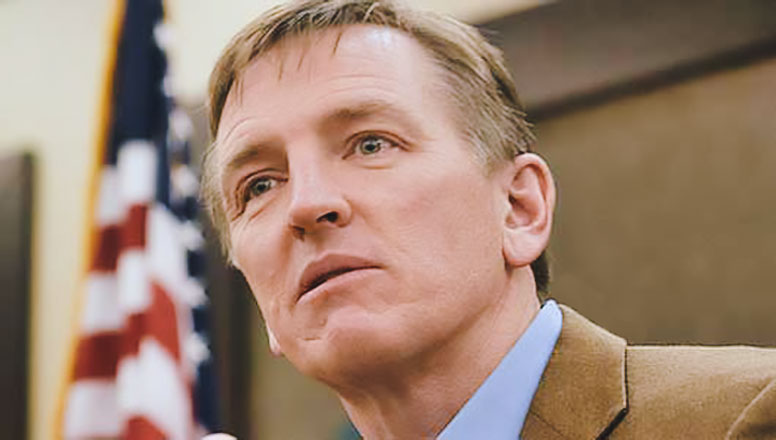 WASHINGTON, D.C. - U.S. Congressman Paul Gosar (AZ-04) Introduced H.R. 8006 Regulatory Report Card Act. This legislation has been referred to the Committee on Oversight and Government Reform and the Committee on the Judiciary.

“President Trump has rolled back unnecessary regulations and the Regulatory Report Card Act will secure the President's efforts and further the transparency of current and future bureaucracy. This legislation will provide Americans with a bureaucratic report card so that agencies are held accountable,” said Congressman Gosar.

This legislation is supported by the Competitive Enterprise Institute who made the following statement:

“Regulation imposes a huge but unseen tax on American businesses and consumers, yet regulatory agencies are not held accountable for tracking and reporting those costs to Congress."

“Agencies would have to certify whether their rules are in compliance with the Administrative Procedure Act, the Congressional Review Act, and relevant executive orders on regulatory streamlining and oversight. Agencies would also be required to provide regulatory cost estimates and help the public keep track of ‘guidance’ documents by ensuring that they are available online."

Summary:
H.R. 8006 will establish a letter grade for Agencies based upon Congressionally approved scoring criteria, calculated by the Government Accountability Office (GAO) for both a Regulatory Policy Score and an Economic Impact Score.

A link to the bill text can be found here.