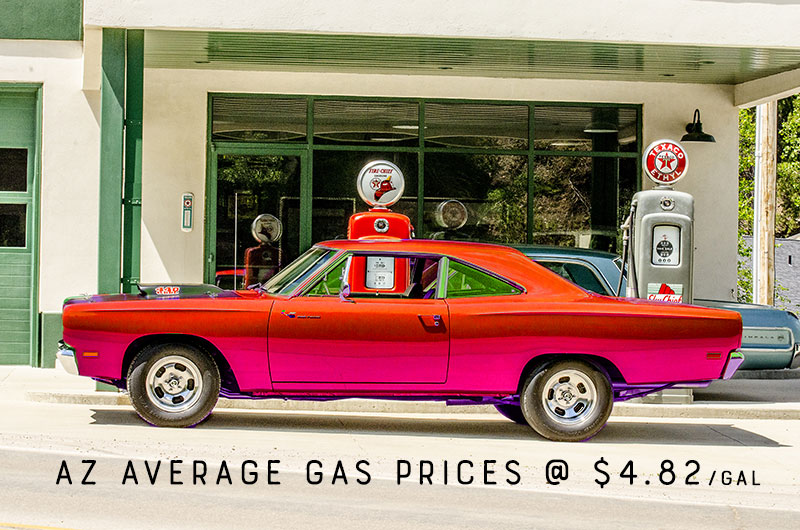 Gas prices are dropping, can it last into August? 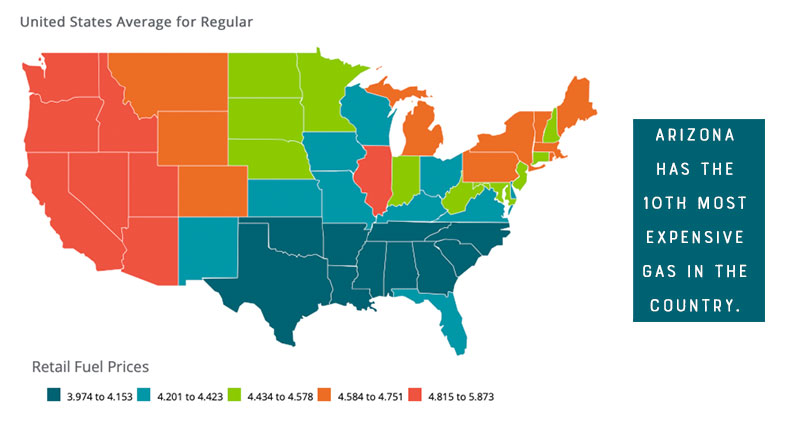 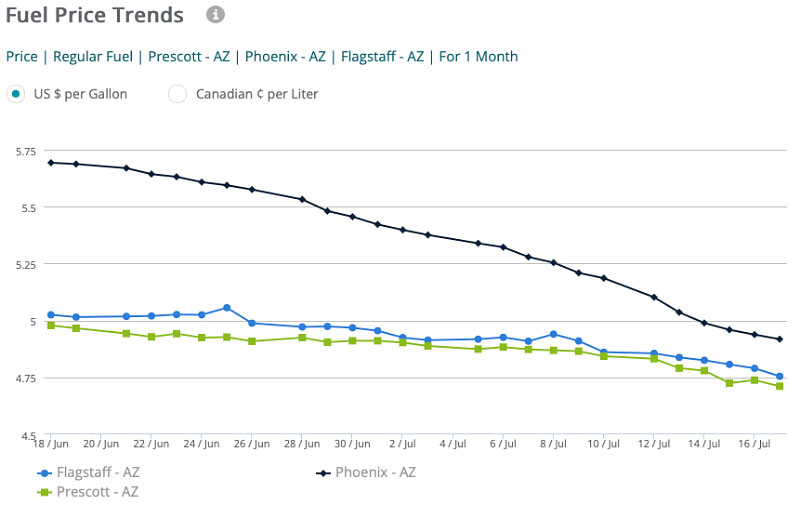 “We've seen the national average price of gasoline decline for a fifth straight week, with the pace of recent declines accelerating to some of the most significant we've seen in years. This trend is likely to reach a sixth straight week, with prices likely to fall again this week. Barring major hurricanes, outages or unexpected disruptions, I forecast the national average to fall to $3.99/gal by mid-August," said Patrick De Haan, head of petroleum analysis at GasBuddy. "So far, we've seen the national average drop for 34 straight days, with over 25,000 stations now back at $3.99 per gallon or less, and thousands more stations will join this week. In addition, we will see several states fall back under an average of $4, the majority being in the south, but that could spread to more states in the weeks ahead.”