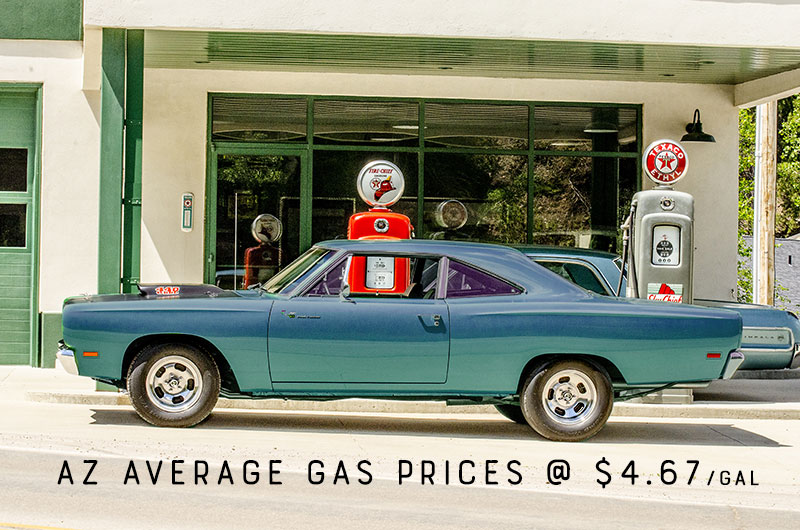 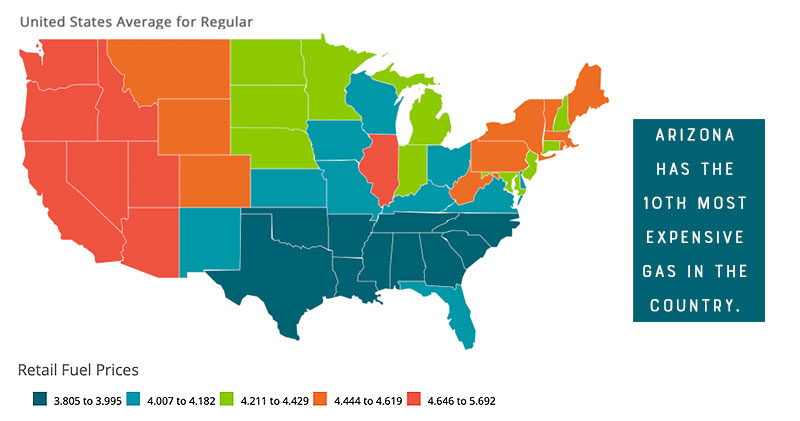 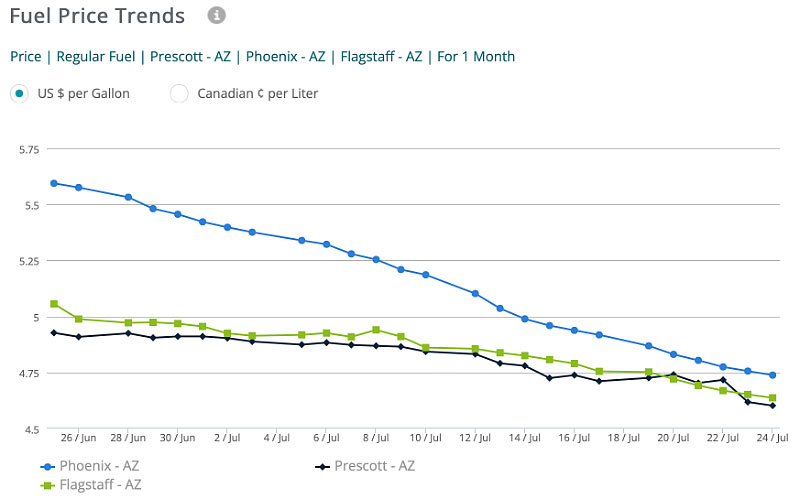 “Gas prices continue falling coast to coast, with the national average last week declining for the sixth straight week, or 40 days in a row. The national average is now down an astounding 70 cents in that timeframe," said Patrick De Haan, head of petroleum analysis at GasBuddy. "I have no reason yet to expect the decline won't reach seven straight weeks, as gas stations still have plenty of room to decline as oil prices remain under $100 per barrel. However, should the tropics become more active, the decline could eventually reverse. In addition, this week we'll see GDP data for the second quarter, and if it's better than expected, we may see oil rally, slowing the descent. For now, nine states are seeing average prices under $4 per gallon, a number that will rise this week, with over 40,000 stations under that level, keeping $266 million per day in motorists’ wallets versus mid-June."

GasBuddy is the authoritative voice for gas prices and the only source for station-level data spanning nearly two decades. GasBuddy's survey updates 288 times every day from the most diverse list of sources covering nearly 150,000 stations nationwide, the most comprehensive and up-to-date in the country. GasBuddy data is accessible at http://prices.GasBuddy.com.