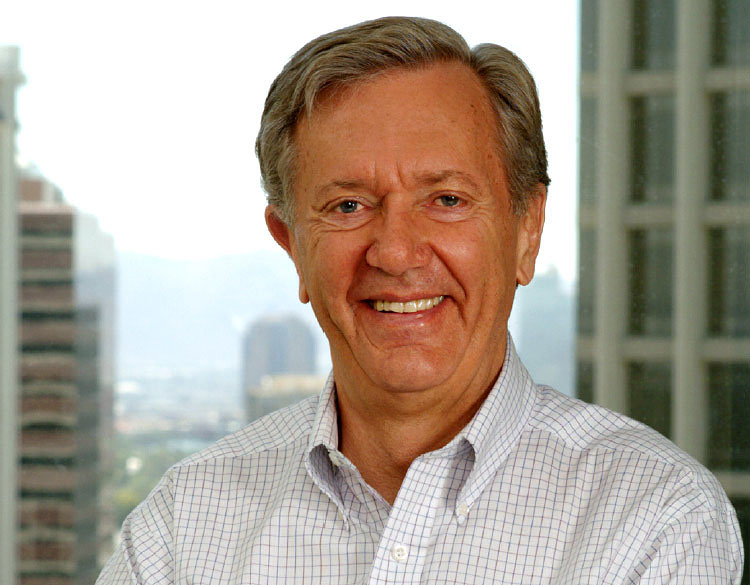 What will the new water legislation mean to Prescott?

Former Governor Bruce Babbitt will explain how the new water augmentation bill will affect rural communities in a Citizens Water Advocacy Group Zoom presentation on Saturday, Aug. 13 from 10 a.m. to noon. A question and answer period will follow the presentation. The Zoom registration link is posted in the “Next Meeting” section at www.cwagaz.org .

Although the legislature did appropriate funds for water augmentation that benefits central and southern Arizona, it did not approve legislation that would allow rural counties outside of Active Management Areas (AMAs) to determine their own groundwater management strategies based on their specific situations. Governor Babbitt will review the legislation and what the next bill might look like. He will also talk about how elected officials in Prescott and throughout Yavapai County can work together now to protect rural groundwater. Governor Babbitt will underscore why it is critical to get the next legislature to act, how voters can advocate for a new bill and what they should require from candidates in the upcoming elections to help assure passage of successful groundwater protection legislation.

Governor Babbitt, who signed the Groundwater Management Act in 1980 and oversaw the creation of the Arizona Department of Water Resources (ADWR), has a deep knowledge of Arizona water issues and will emphasize the importance of assisting rural communities that now lack groundwater use regulation. Many of these areas, such as Paulden, most of the Verde Valley, including Jerome, Cottonwood, Clarkdale and parts of Sedona, have seen concerning and even dramatic reductions in groundwater levels.

Bruce Babbitt served as Secretary of the Interior from 1993 to 2001, as Governor of Arizona from 1978 to 1987 and as Attorney General of Arizona from 1975 to 1978. As Governor, Babbitt brought environmental and resource management to the forefront in Arizona. He personally negotiated and steered to passage the Arizona Groundwater Management Act of 1980, which remains the most comprehensive water regulatory system in the nation. He was also responsible for creation of the Arizona Department of Water Resources and the Arizona Department of Environmental Quality and a major expansion of the state park system.

Appointed Secretary of the Interior by President Clinton in 1993, Babbitt served for eight years, during which time he led in the creation of the forest plan in the Pacific Northwest, restoration of the Florida Everglades, passage of the California Desert Protection Act, and legislation for the National Wildlife Refuge system.

As a certified fire fighter, Babbitt brought his front line experience to creating a new federal wild land fire policy that emphasizes the role of fire in maintenance and restoration of natural ecosystems. He pioneered the use of habitat conservation plans under the Endangered Species Act and worked with President Clinton to create 22 new national monuments, including the Grand Staircase Escalante National Monument in Utah.

CWAG is a local citizens group advocating for a secure water future for Prescott and central Yavapai County and for the protection of the upper Verde River. For more information, visit www.cwagaz.org, or email This email address is being protected from spambots. You need JavaScript enabled to view it..