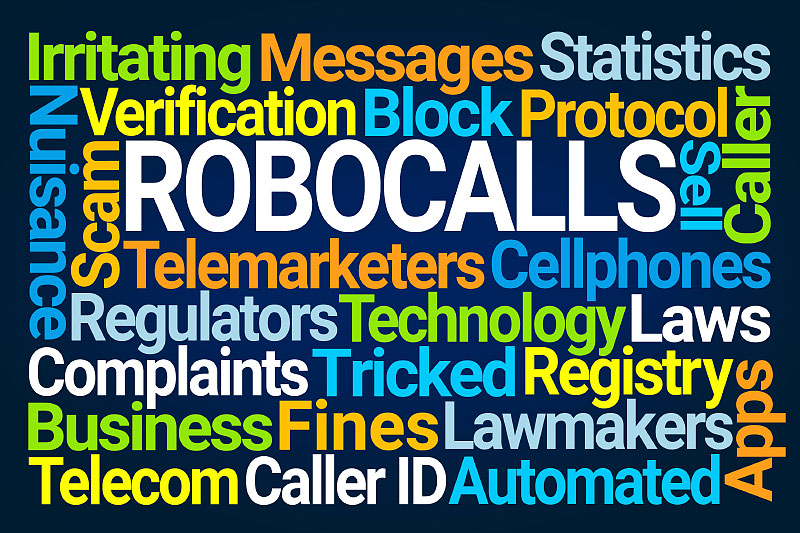 PHOENIX – Attorney General Mark Brnovich announced today that Arizona is joining a nationwide Anti-Robocall Litigation Task Force of 50 attorneys general to investigate and take legal action against the telecommunications companies responsible for bringing a majority of foreign robocalls into the United States.

"Foreign robocalls have become a threat to our privacy and security, and they need to be stopped," said General Brnovich. "Our bipartisan coalition seeks to end these illegal and unwanted calls and ensure that offenders are held accountable."

The task force has issued 20 civil investigative demands to 20 gateway providers and other entities that are allegedly responsible for a majority of foreign robocall traffic. Gateway providers bringing foreign traffic into the U.S. telephone network have a responsibility to ensure the traffic is legal, but in many cases, they appear to be intentionally turning a blind eye in return for steady revenue.

According to the National Consumer Law Center and Electronic Privacy Information Center, more than 33 million scam robocalls are made to Americans every day.  In 2021, scammers stole an estimated $29.8 billion through robocalls, most of which originated overseas.