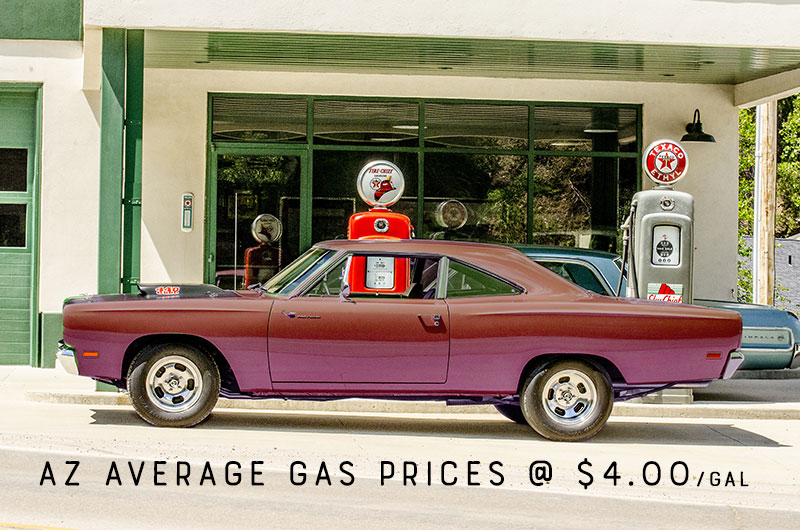 Don’t be fooled: Prices are still 92¢ higher than a year ago, and $1.62 higher than two years ago

In the Prescott area, nothing is lower than $3.99 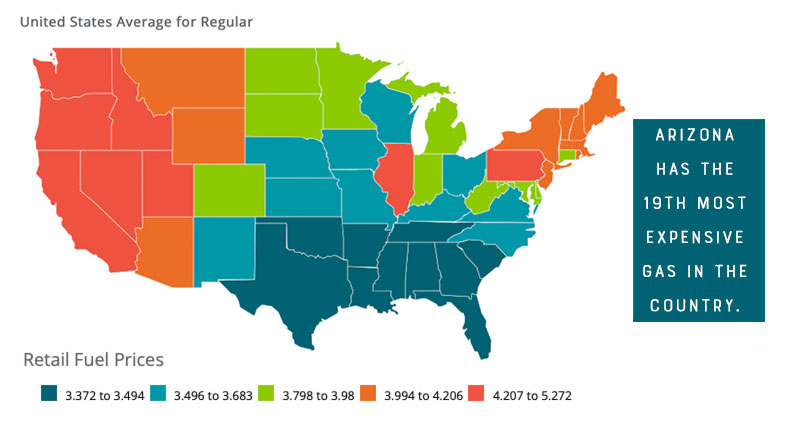 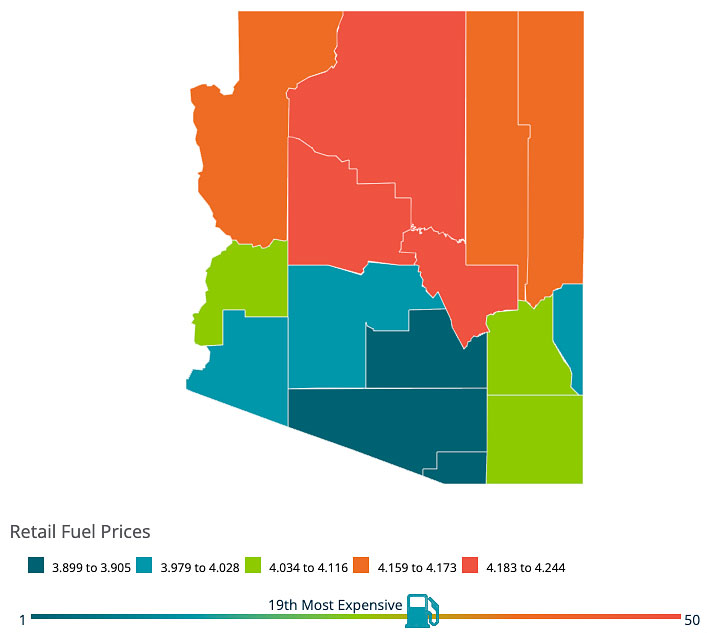 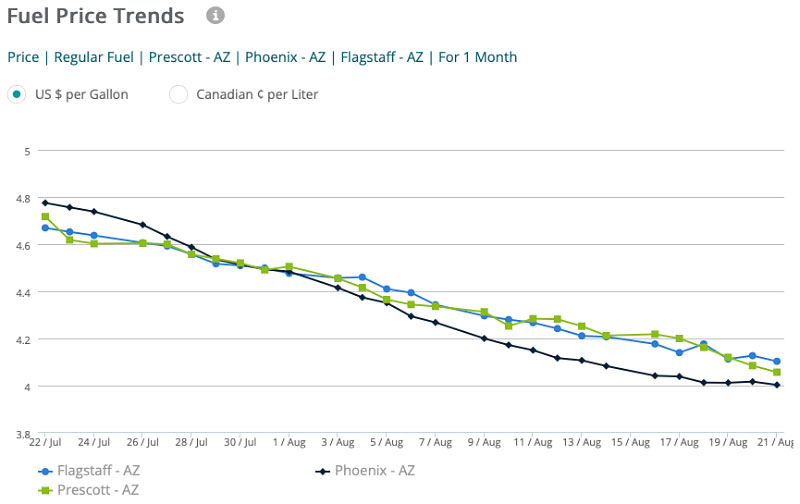 “While some areas saw gas prices rise slightly last week, the national average saw yet another weekly decline, extending the streak to ten straight weeks. The pace of declines is certainly slowing down as oil prices have bounced up slightly, but the West Coast and Northeastern U.S. are areas that still may see gas prices decline, while the South and Midwest see the drop fade and potentially slight increases," said Patrick De Haan, head of petroleum analysis at GasBuddy. "In addition to falling gasoline prices, the average price of diesel has fallen below $5 per gallon for the first time since March, likely helping to cool off aggressive inflation numbers. Thus far, Mother Nature has spared us from disruptions from hurricanes, but that remains a wildcard as we head into the peak of hurricane season." 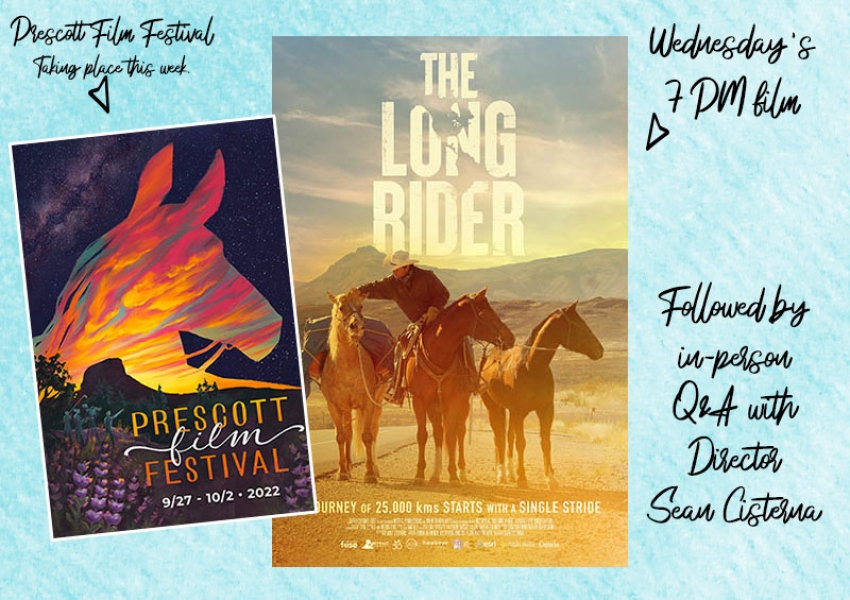 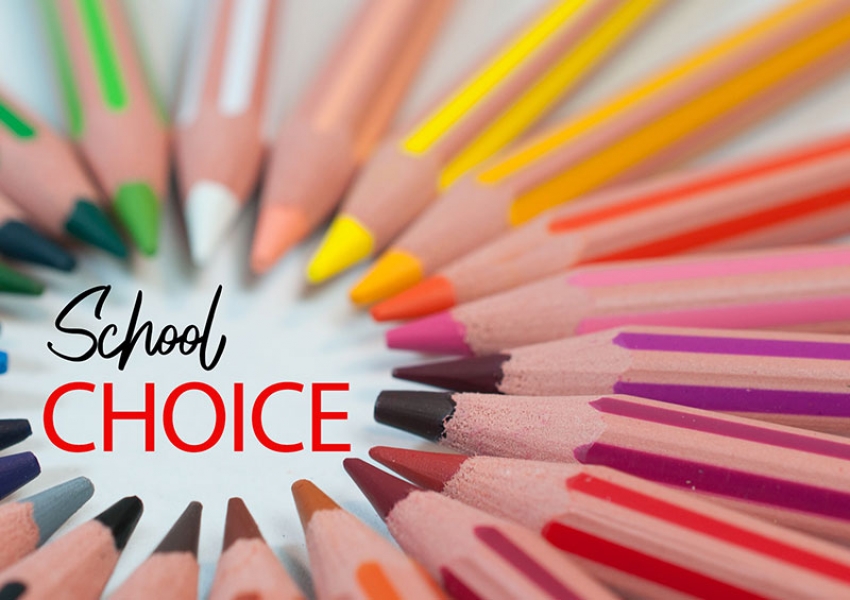 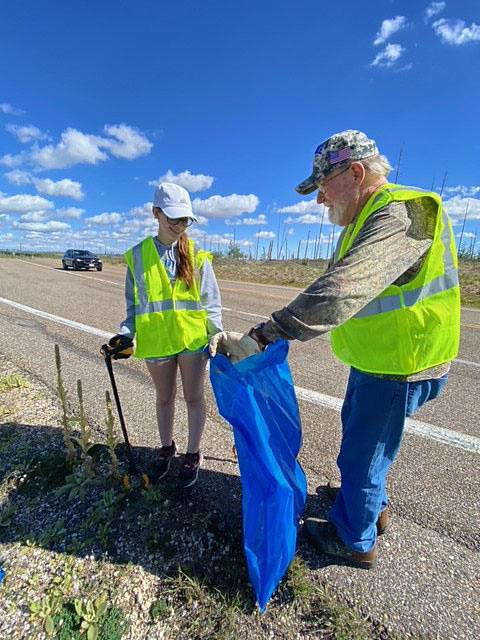 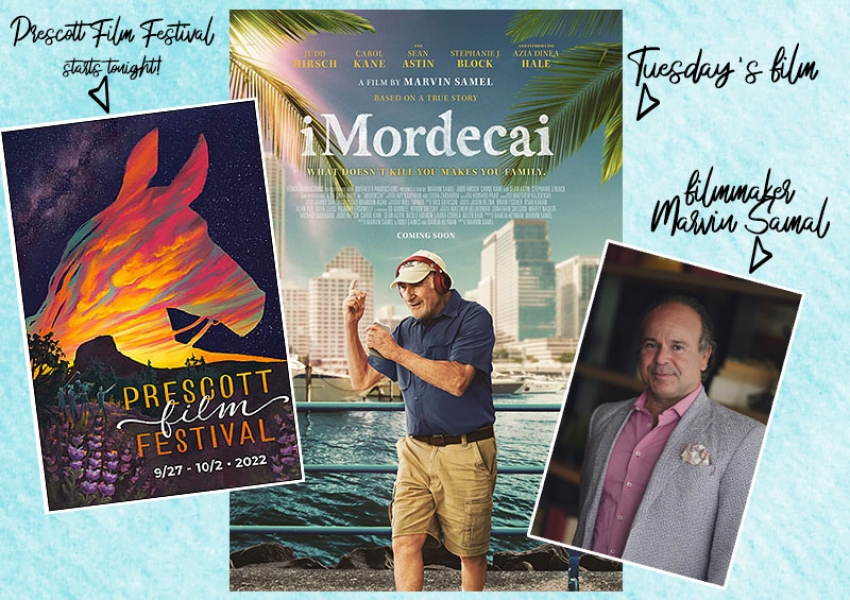 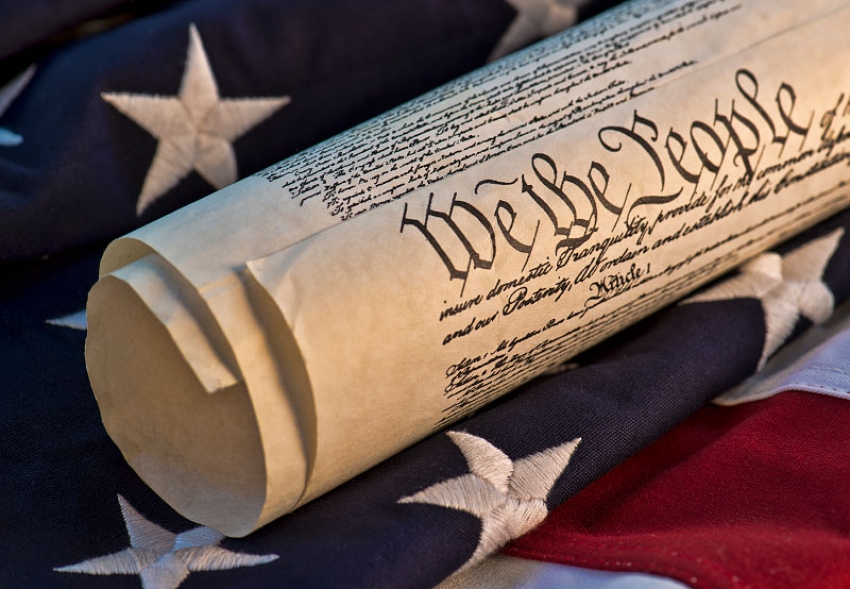 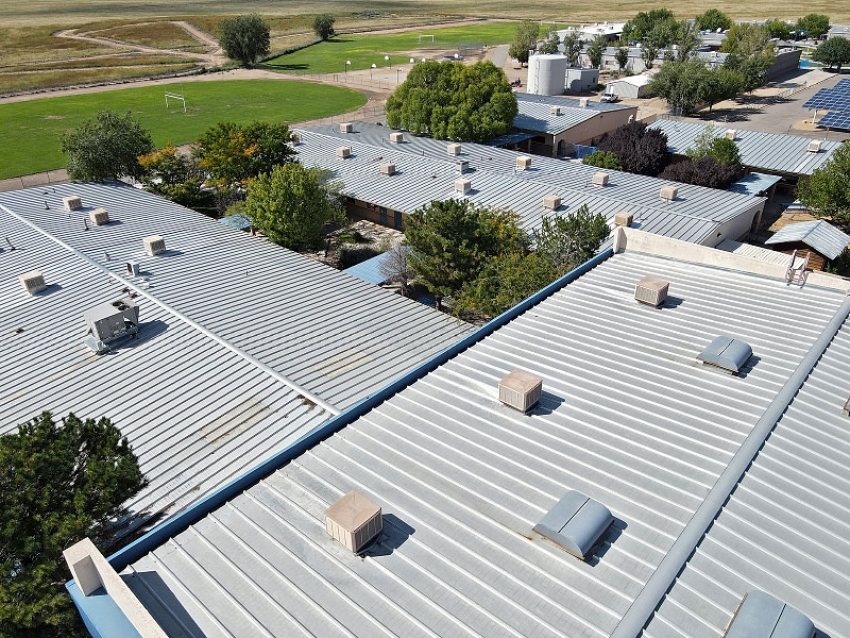 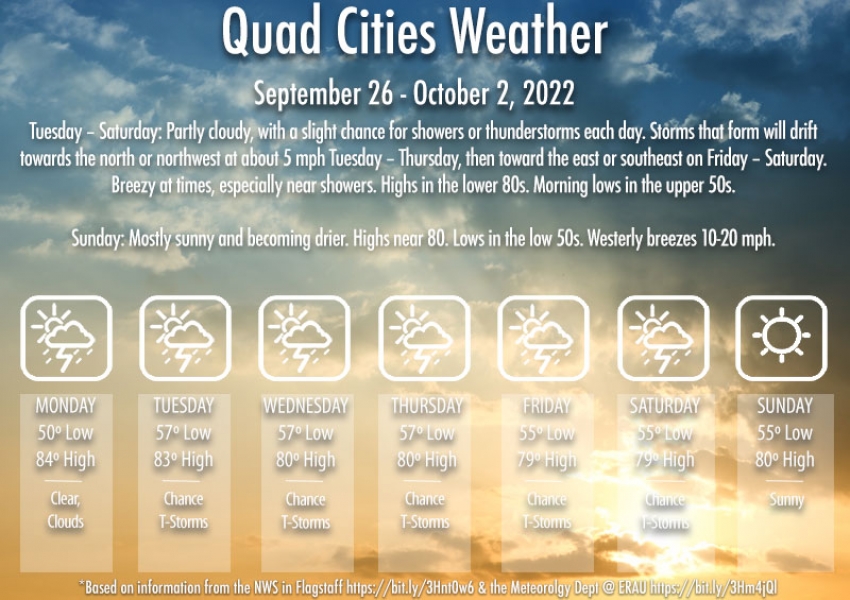 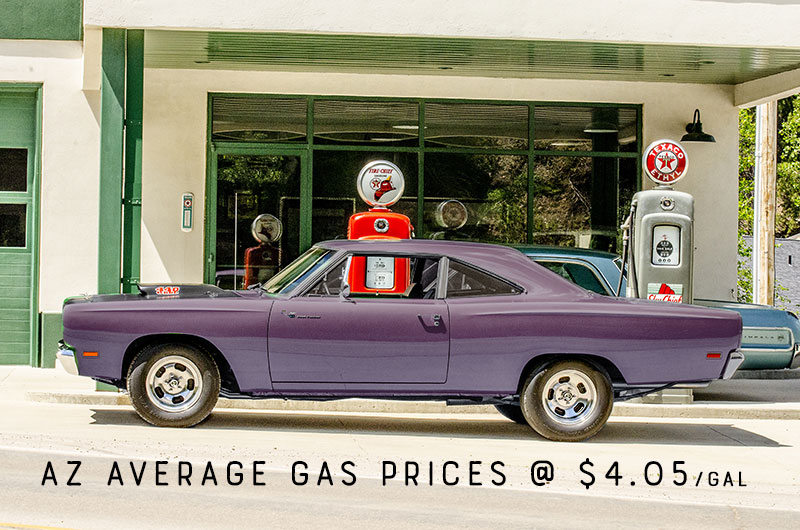 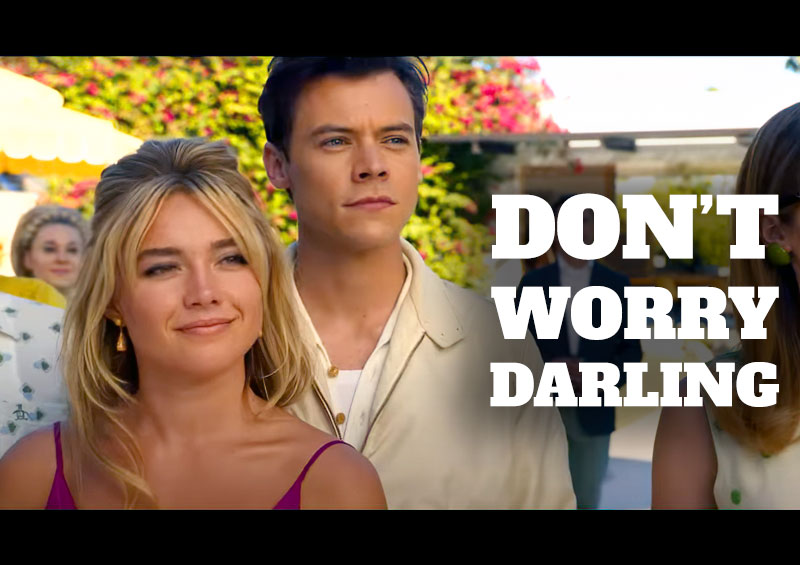