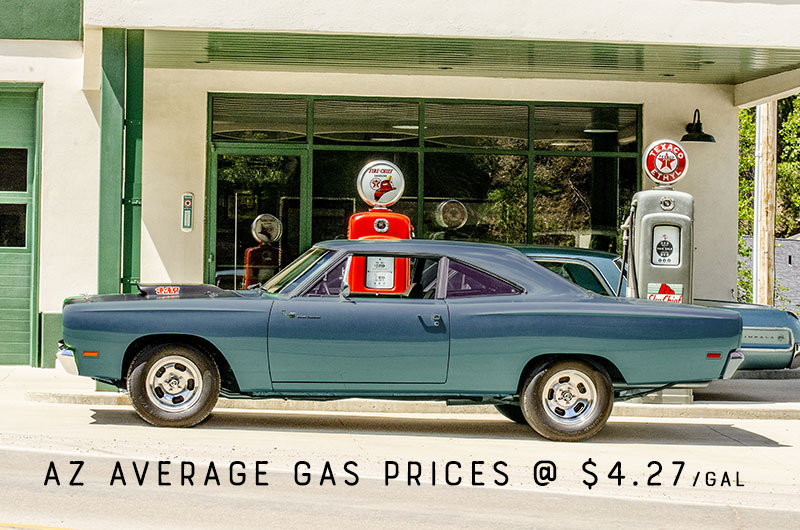 Prices fall, but challenges lie ahead 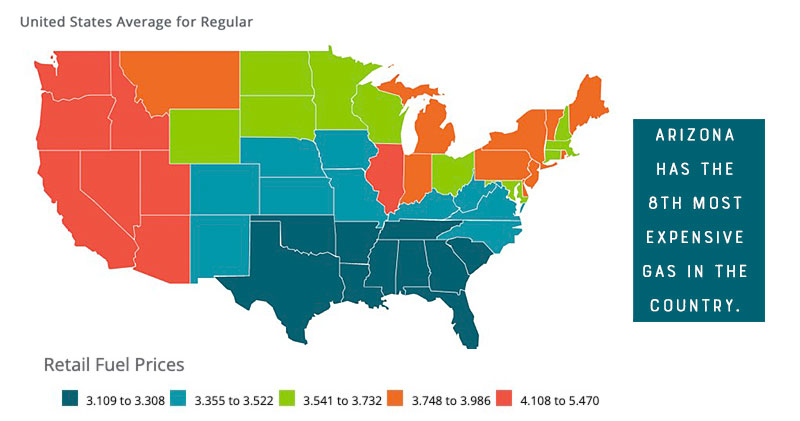 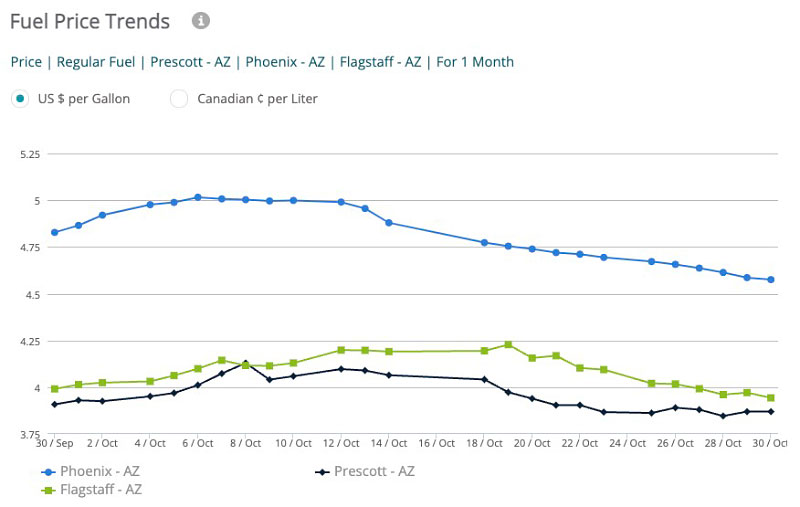 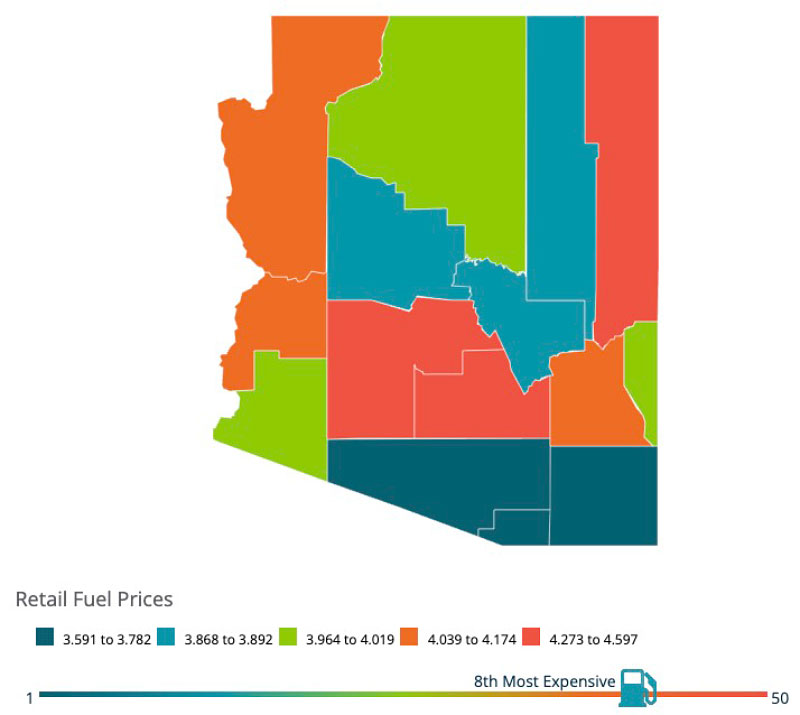 "For the third consecutive week, we've seen the national average price of gasoline decline, and while it's good news for most regions with a continued drop in prices, the Northeast is bucking the trend and seeing a noticeable jump due to tight supply," said Patrick De Haan, head of petroleum analysis at GasBuddy. "The national average is closing in on the previous low from September, which was interrupted when refinery issues caused prices to skyrocket in the West and Great Lakes. With those issues addressed, the West has seen prices plummet, including a nearly 90 cent per gallon decline in California in less than a month. Compare that to the Northeast, where prices have jumped some 10-25 cents per gallon, demonstrating there's much regionality to current gasoline price trends. Add in diesel prices that remain high amidst extremely tight supply, and there's definitely some challenges that lie ahead."