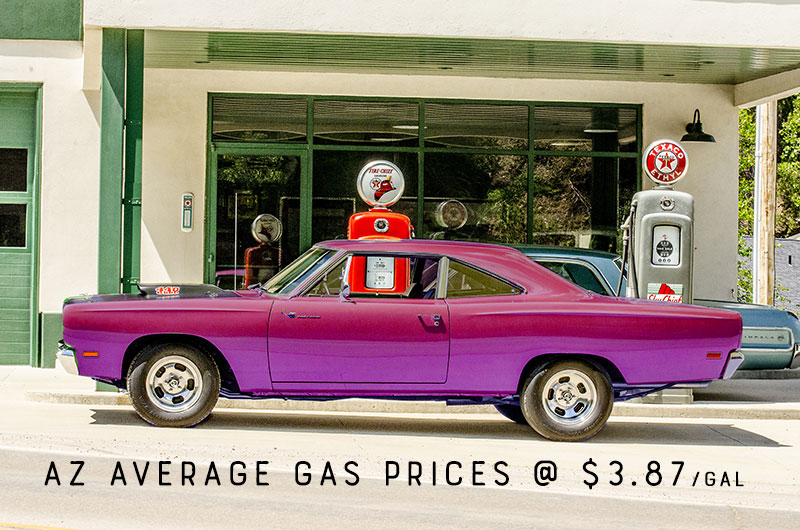 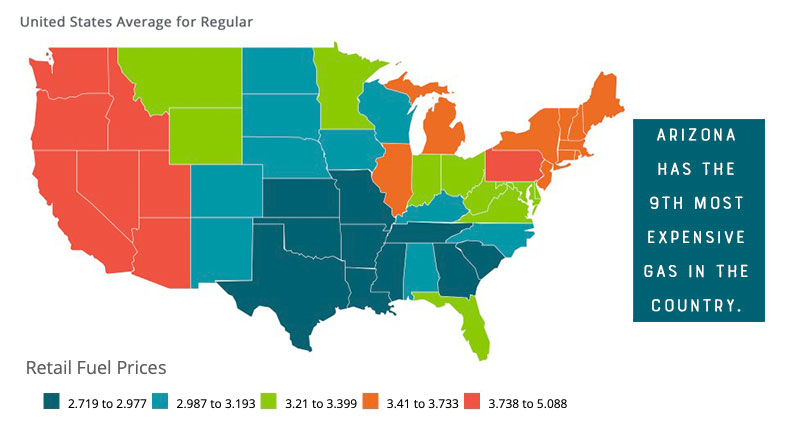 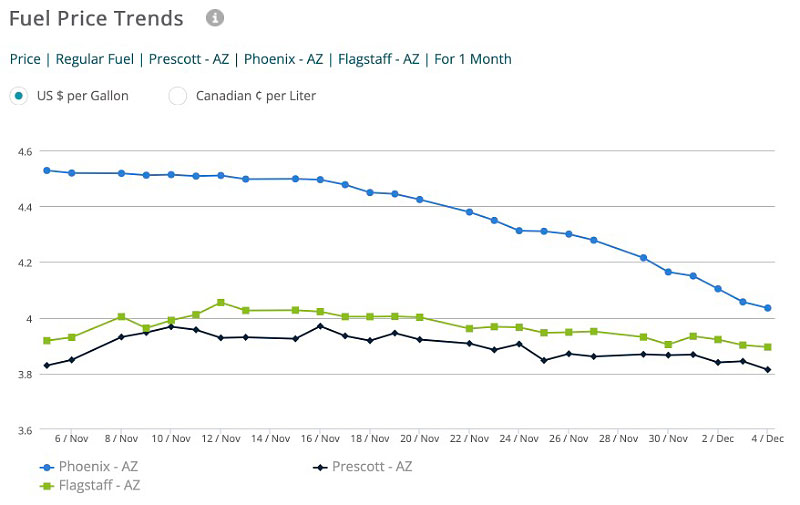 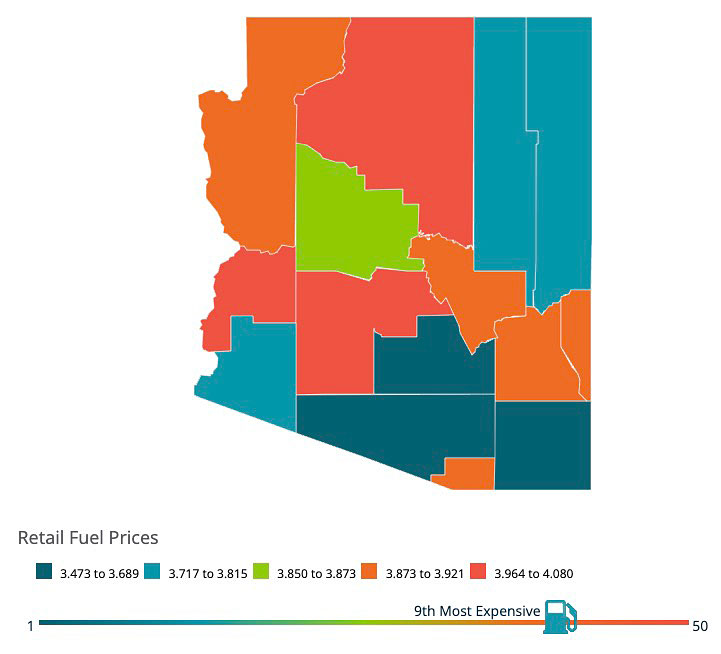 "For the first time in 670 days, the national average price of gasoline has fallen below its year-ago level, dropping for the fourth straight week to its lowest level since January," said Patrick De Haan, head of petroleum analysis at GasBuddy. "Every state has again seen average gasoline prices drop in the last week, and it remains very possible the national average could fall under $3 per gallon by Christmas. There has also been a drop in diesel prices, which this week will fall back under $5 per gallon, and could soon thereafter fall to their lowest level since March. However, despite all the good news about fuel prices, there may be some concerns coming as the price cap on Russian oil kicks in. Retaliation is possible, and while OPEC+ upheld production cuts from last month, they could always cut more production. For now, however, we'll likely see another week of declines at the pump in nearly all areas."

GasBuddy is the authoritative voice for gas prices and the only source for station-level data. GasBuddy's survey updates 288 times every day from the most diverse list of sources covering nearly 150,000 stations nationwide, the most comprehensive and up-to-date in the country. GasBuddy data is accessible at http://prices. GasBuddy.com.