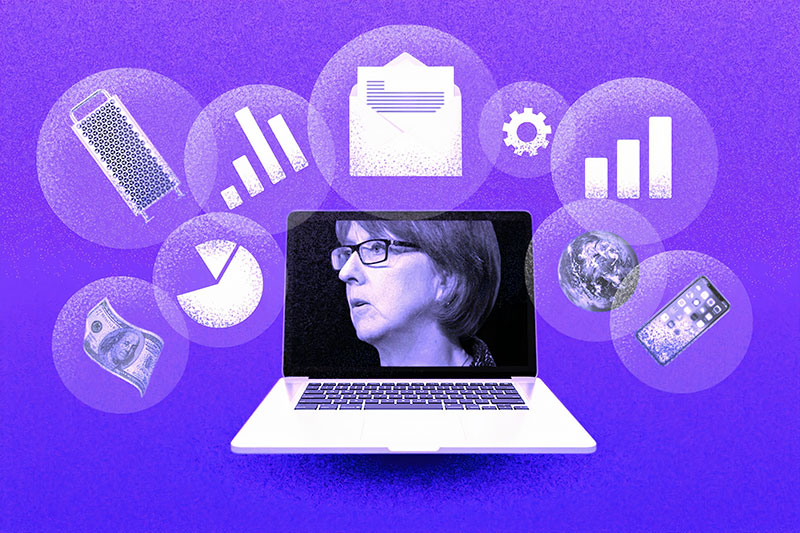 Photo by Morning Brew, via Unsplash

ATTENTION: For store clerks who work where gift cards are sold - You can help us prevent gift card scams!

This 76-year-old victim, who wishes to remain anonymous, requested to share her story so that others may learn from her mistakes. Note: Those who believe they may never fall for such a scam are asked to keep in mind that suspects continue to target our most vulnerable population as they tend to trust those in so called ‘authority.’

The case - Earlier this month, deputies met with a fraud victim who told them she received an email purportedly from ‘Amazon’ scheduling delivery of a television. The victim had never ordered a television. A phone number in the email was provided so the victim called to cancel the ‘order.’ A ‘customer service representative’ explained she would need to obtain an ‘Amazon’ security card in order ‘to clean up her hacked’ computer and prevent further problems. Note: In other words, the suspect created a problem and conveniently offered the solution as part of the ploy to gain the victim’s trust and rip her off.

The suspect told her the cost was $5000 to ‘clean up’ her computer and directed her to purchase Amazon security cards to pay for the service. She was asked to get the cards from local retailers in town. Although she felt this request was suspicious, she agreed to comply and ended up at three different Prescott area grocery stores where she purchased 10 gift cards at $500 each. The victim was on the phone with the suspect at each store while the purchases were taking place. (This is common in these type of scams and allows the suspect to insure the purchase and obtain cards numbers from the victim immediately. It is also a clue to store clerks that a scam may be in progress). During the first purchase, the store clerk was unaware of ‘Amazon Security Cards’ so suggested another major retailers gift card. The victim complied.

After completing the transactions, she provided each card number to the suspect. When they tried to keep her on the phone to buy more cards, she became suspicious and told them “they should burn in hell.”

Later that day, the victim received a notification from her credit card company that the purchase of multiple gift cards in a short time span might indicate fraud activity. It was too late.

YCSO has been working with the Prescott, Prescott Valley and Chino Valley Police Departments to create a warning sign for high profile posting where gift cards are frequently purchased. The Prescott Police Department has taken the lead as many of these purchases occur within their jurisdiction and intends to roll out this program in mid-September. Agencies are also requesting that store managers educate employees about the scams and offer potential victims the opportunity to make sure the purchase of bulk gifts cards is legitimate. The clerks are truly the first line of defense to prevent the devastating loss to victims and we are truly grateful for those stores cooperating with this program.

Additionally, YCSO recently started a Fraud Intervention Team (FIT) led by Crime Prevention Coordinator Bryan Thomas and staffed by selected Volunteers in Protection. The goal of FIT is to assist victims who have already reported fraud to YCSO and guide them through the process of dealing with the loss, bank and credit card issues, and general questions. The FIT team also has a hotline for general questions that is 928-771-3299.

Remember, ‘Gift cards are for gifts, NOT payments.’