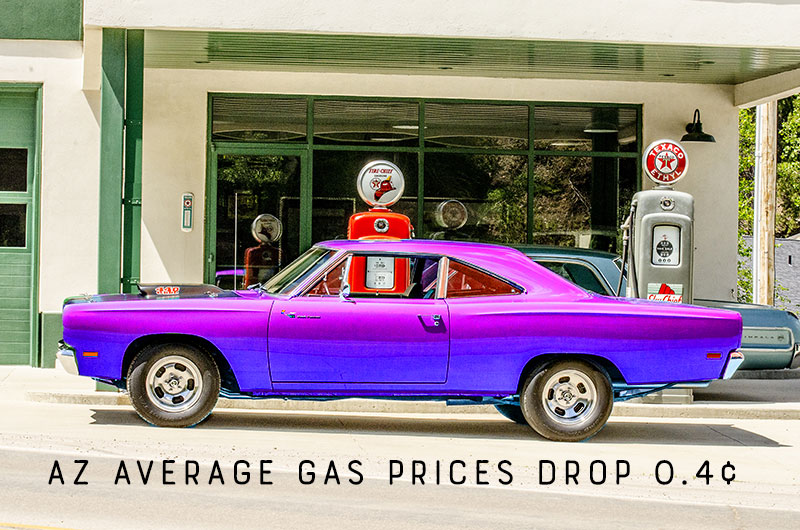 Arizona gas prices are lower than they were for the last 4 years on this date. 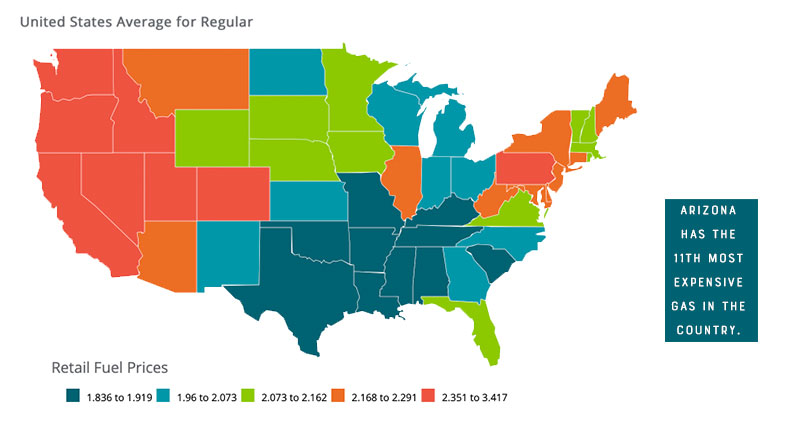 "Gas prices have tip-toed lower with seasonal factors the primary driver, though with hurricane season continuing to be very active, sporadic shutdowns of oil rigs in the Gulf is leading to volatility in the price of oil, which may become a factor in the weeks ahead," said Patrick De Haan, head of petroleum analysis for GasBuddy. "With oil's rally back to $41 per barrel last week, the downturn in the national average may be put on pause for a couple of weeks, but we remain very likely to eventually continue to downward momentum into the heart of autumn. For now, we remain at the lowest prices seasonally since 2004 in most states, and largely, motorists can expect that to continue."