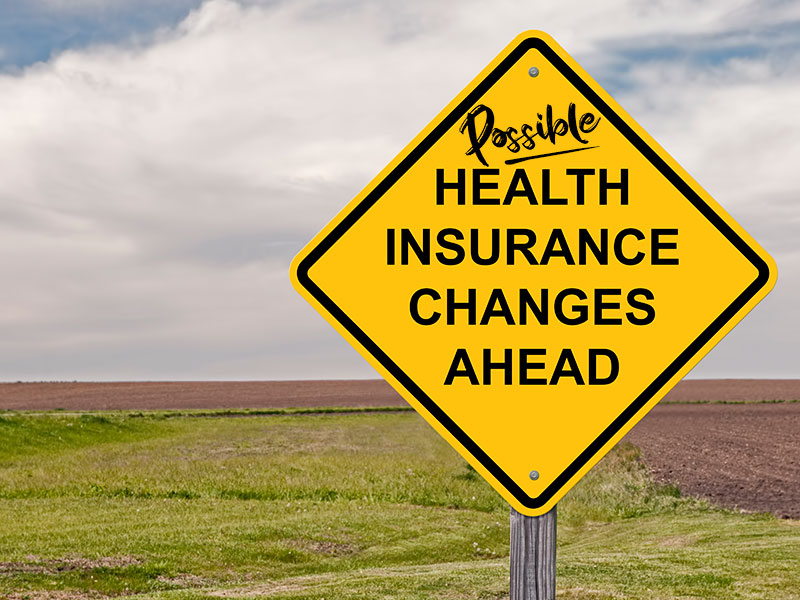 WASHINGTON, D.C. - Today the U.S. House of Representatives passed the Competitive Health Insurance Reform Act. Last Congress, Rep. Gosar was the sponsor of this legislation which passed the House 416-7 but did not receive consideration in the Senate and therefore was not signed into law. This Congress, with a Democrat-controlled House, Rep. Gosar co-led the effort with a Democrat colleague and has continued to fight for another chance to present the bill to President Trump for his signature.

"I am pleased to see this much-needed legislation again pass the House. I hope the Senate takes up this effort soon and I am confident that President Trump is eager to sign the bill. As a healthcare provider for more than two decades, I understand the importance of a competitive health insurance market. Patients, doctors, and hospitals all benefit when health insurers compete to provide a variety of quality coverage options. The healthcare market should be patient-centric and should provide a variety of affordable and quality options, all fostered by competition. There is no reason in law, policy, or logic for the insurance industry to have special exemptions that are different from all other businesses in the U.S. The government should not be picking winners or losers, and the insurance industry should also have to comply with federal antitrust laws. I am proud of this legislation, which would restore the application of federal antitrust and competition laws to the health insurance industry. Imagine the possibilities when we put the patient first and demand that health insurance companies compete for their business. I will continue to work with the Senators Steve Daines, Mike Lee, and Mitch McConnel to ensure that this legislation is presented to President Trump for his signature.” said Congressman Paul Gosar.

The Supreme Court ruled that the insurance business is “interstate commerce” in the landmark 1944 case United States v. South-Eastern Underwriters Association. Accordingly, insurers are subject to Congressional oversight under the Commerce Clause, and federal antitrust laws under the Sherman Act. In a bid to circumvent the decision, insurance companies lobbied Congress to create a special-interest loophole, exempting them from federal antitrust laws. This broad exemption was intended to assist newly established insurance companies to set sustainable premiums by permitting data sharing between insurance companies.

The result was the McCarran-Ferguson Act of 1945. These antiquated exemptions are no longer necessary. There is no reason in law, policy, or logic for the insurance industry to have special exemptions that are different from all other businesses in the United States. Furthermore, the consolidation of insurance brokers over the past 70 years, especially since the passage of Obamacare, has made the market ripe for abuse.

The Competitive Health Insurance Reform Act amends a section of the McCarran-Ferguson Act of 1945, will establish transparency and enhance consumer protections, while promoting access to affordable health insurance.