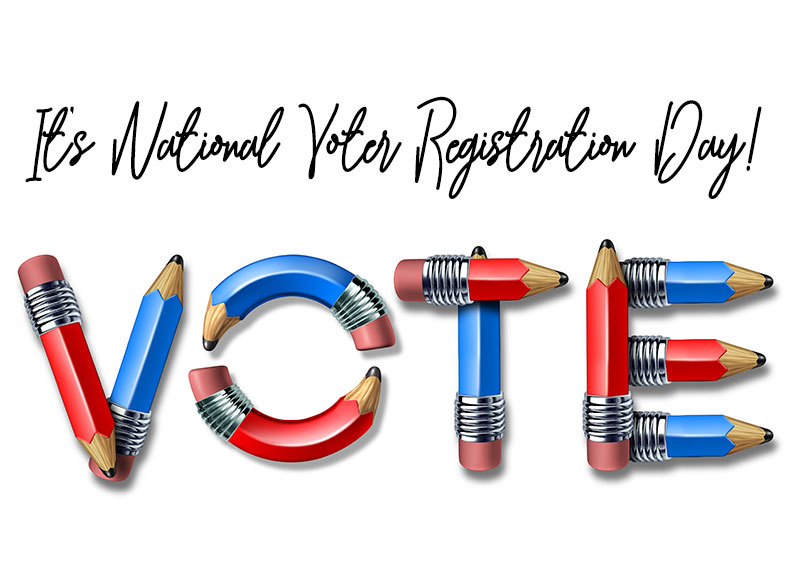 Are you registered to vote?

Do you want a say in what happens in Washington? This election is your only real chance. You won’t get another chance for four more years.

The nitty-gritty truth is that you won’t have a real say in national policies after your vote. You are voting to have people represent you, and your opinions and thoughts.

Sure, between now and the 2024 election, you can write letters, send emails, even hold signs in a protest. But, the most effective way to have your positions represented is right now during this election.

There is no guarantee that the person you elect will make decisions you always agree with. Sometimes that’s because they have new information available to them when they take office. Sometimes they try, but are stymied by factors they can’t control, such as being outvoted, or not having enough support for their legislation. Sometimes that’s because they made a lot of empty promises on the campaign trail that they had no intention of keeping. That is something you’ll have to monitor until the next election. But no matter what, your vote is important.

AltaMed.org points to five reasons you should vote:

2. Not voting is giving up your voice

4. Voting is an opportunity for change

5. The community depends on you.

According to Dr. Rachael Cobb, PhD from Suffolk University, your vote always matters  Why? Because voting is power.

At the Service Arizona website, you can do the following:

“Elections belong to the people. It's their decision. If they decide to turn their back on the fire and burn their behinds, then they will just have to sit on their blisters.” - Abraham Lincoln 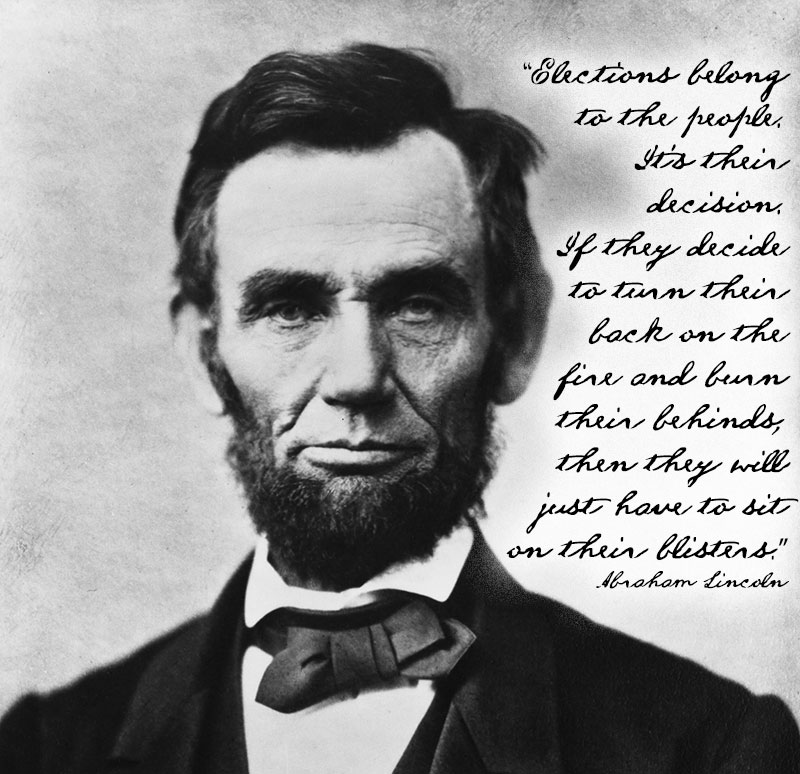