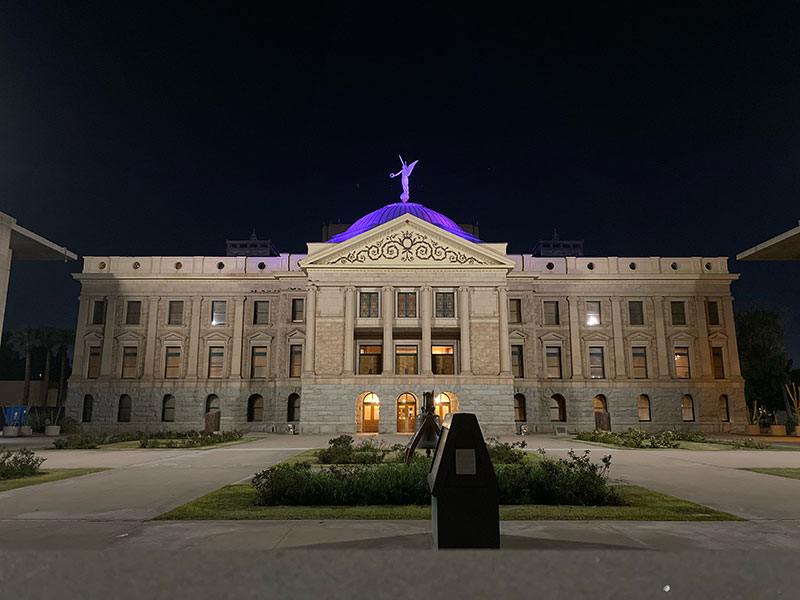 During the COVID-19 pandemic, there has been an alarming spike in domestic violence, according to Maricopa County Attorney Allister Adel.

Maricopa County Attorney Allister Adel reports that there has been a significant increase in domestic violence-related homicides and attempted homicides since January 2020.

According to Attorney Adel, the spike in cases is alarming - just about double, in fact.

"From January of 2020 through June of 2020, MCAO received 32 submittals from local law enforcement agencies for domestic violence-related homicides or attempted homicide. This same period in 2019 produced 16 submittals.”

1. Celebrate those who have survived abuse

2. Mourn those that have died because of domestic violence

3. Work toward ending the violence

Maricopa County has set up a Domestic Violence page on their website, offering  statistics, facts and shelter information. TheHotline.org provides this information: 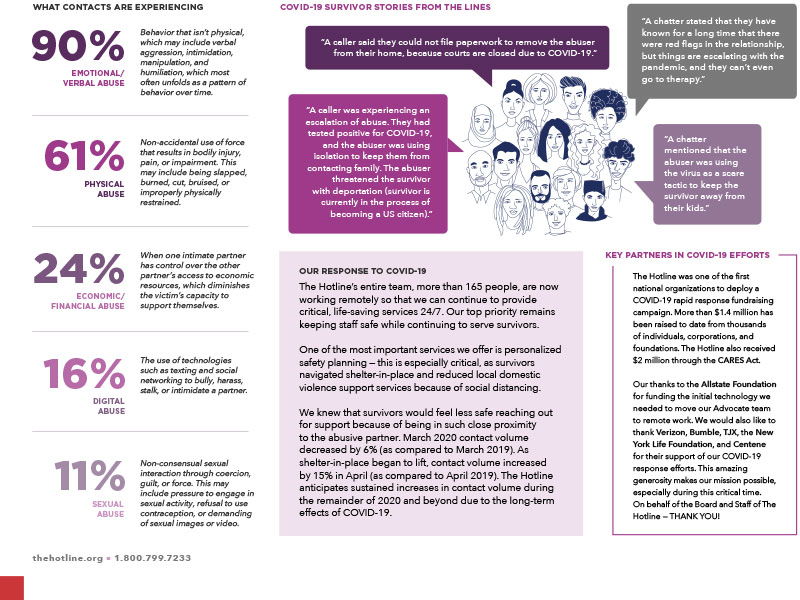 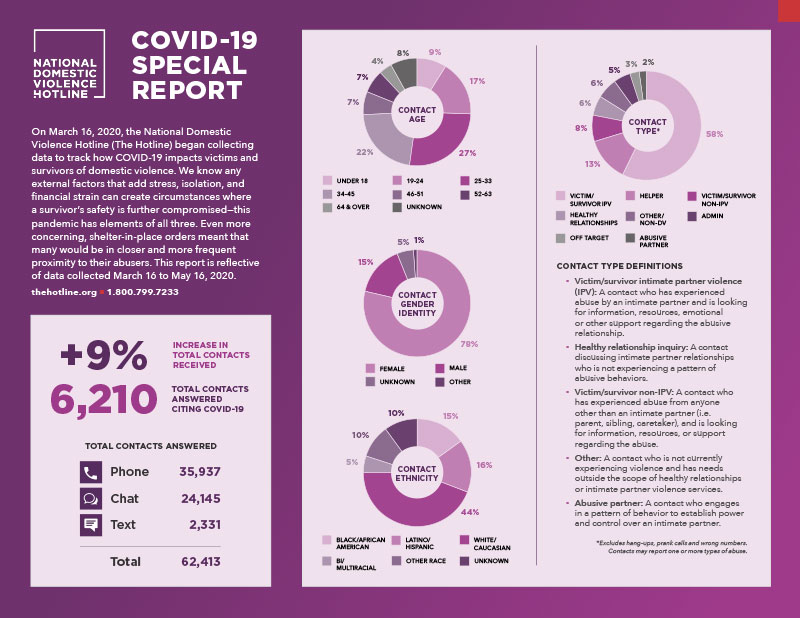 Domestic violence can stop — and it starts with us.

The State Capitol will be lit purple all month to symbolize Arizona’s support to victims and survivors of domestic abuse. #DVAwarenessMonth #LightingAZPurple #ItCanStop @AZGOYFF 1/ pic.twitter.com/K7oqbBNESM