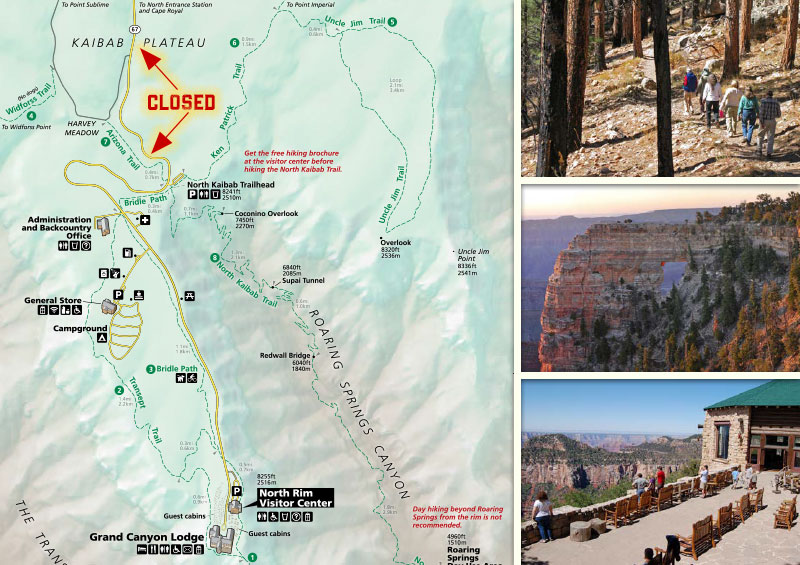 PHOENIX – With the winter months rapidly approaching, the Arizona Department of Transportation will close State Route 473 in the White Mountains area and State Route 366, also known as Swift Trail, heading up Mount Graham in southern Arizona for the winter on Monday. Nov. 16.

State Route 67 leading to the North Rim of the Grand Canyon will close on Dec. 1, while other White Mountains area highways such as state route 261 and 273 will close by Dec. 31. These highways could close sooner depending on the weather.

ADOT closes these highways annually as part of the agency’s winter shutdown schedule due to significant amounts of snowfall these regions typically receive.

ADOT reminds motorists heading into snow country to drive with caution and follow this advice:

Additional information on winter driving is available at azdot.gov/KnowSnow.