Arizona Recognized For Leading In Boards And Commissions Reform Featured 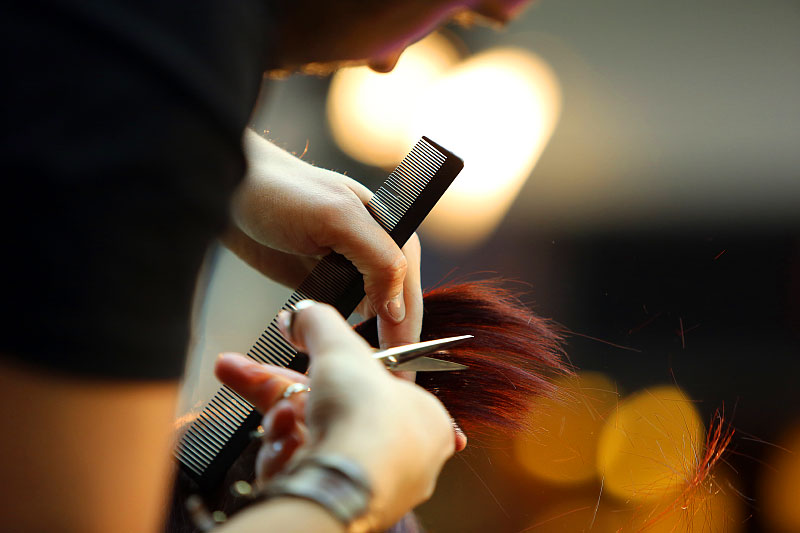 Arizona was the first state to implement universal licensing recognition.

Arizona earns the honor of having the least captured board among those states that still have a licensing board.

Arizona was recognized for our work to limit the over burdensome power of licensing boards and expand opportunities for workers in a report released last month by the Center for the Study of Economic Liberty at Arizona State University.

Part of the state’s efforts include being the first state to implement universal licensing recognition, which recognizes occupation licenses for new residents. Since August 2019, more than 2,400 universal recognition licensing have been granted — helping more Arizonans who are new to the state get to work without having to jump through unnecessary hoops.

The report analyzes the extent to which an industry’s licensing board is represented by incumbent license holders and schools related to the respective industry, with a focus on cosmetology boards. Arizona was recognized for its public representation and efforts to reform boards and commissions. The report states:

In June 2020, Governor Doug Ducey signed into law reforms to the occupational licensing boards in his state that, while holding the number of total board seats constant, decreased by the number of school owner/instructor and license-holder seats on the state cosmetology board by two and replaced them with public member seats. The capture index takes those reforms into account and, as a result, Arizona earns the honor of having the least captured board among those states that still have a licensing board.

Background
In June, Governor Ducey signed S.B 1274, legislation that requires regulatory boards and commissions transition to have public members as majority membership. This change will ensure that industry experts remain on the board, but that unbiased public members have more influence on the outcome of board decisions.

In 2017, the Governor signed H.B. 2372, waiving licensing fees for first-time applicants from families earning less than 200 percent of the federal poverty level— reducing a key workforce barrier for those in need.