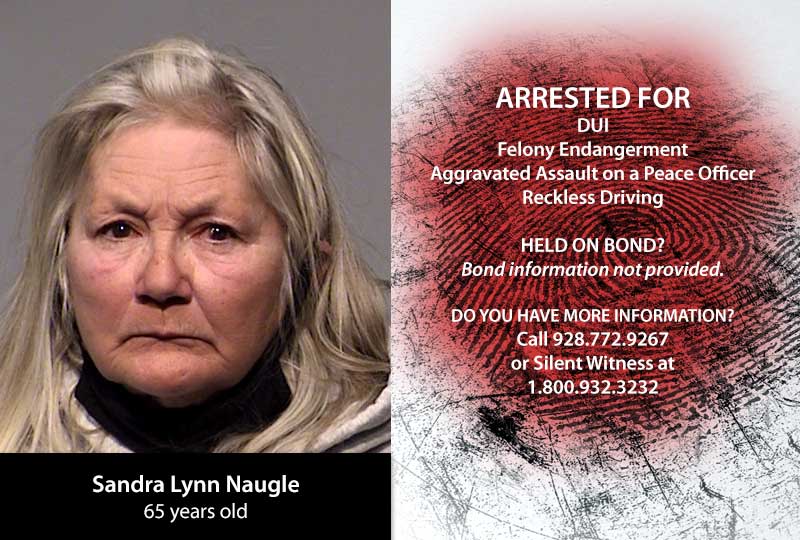 The officer was able to drive out of the ditch and stop the other vehicle.

On Tuesday, January 12, 2021 at 7:10 PM, a Prescott Valley Police Officer was traveling eastbound on Spouse Drive at N. Miner Road when an oncoming car drove into his lane.  The officer quickly swerved to avoid being struck head-on but was hit on the front passenger side of his patrol car and came to rest off-road in a drainage ditch.  The officer was able to drive his patrol car out of the ditch and stop the other car.

The Prescott Valley Police Department reminds everyone to drive responsibly and have a designated driver if you are going to drink.   Remember, if you drive hammered, you will get nailed!

The person(s) involved has not yet been convicted of a crime and is/are presumed innocent. The presumption of innocence shall continue until such time that the person(s) accused may be found guilty by a court of law.