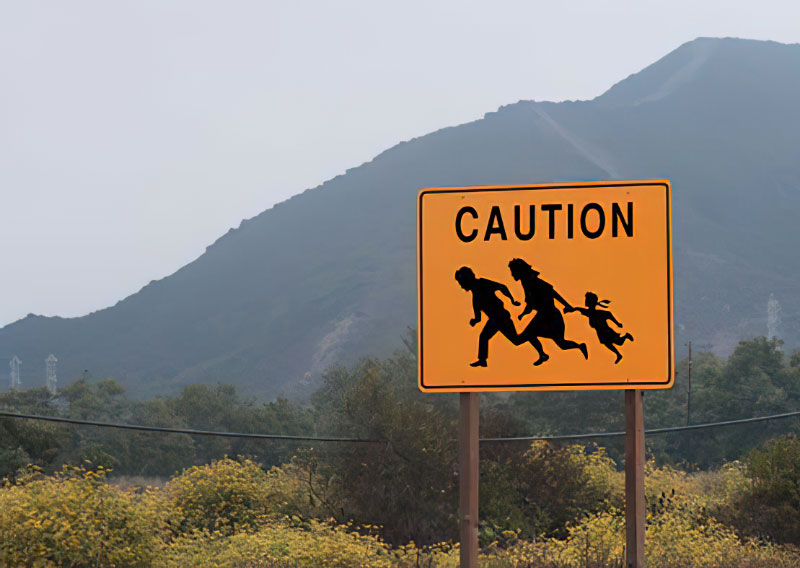 PHOENIX – Attorney General Mark Brnovich filed a lawsuit today against the U.S. Department of Homeland Security (DHS) and federal officials over its new policy to pause nearly all deportations for 100 days. The Attorney General’s Office (AGO) is asking the U.S. District Court in Arizona to rule the new policy violates federal law and Arizona’s existing agreement with DHS.

Halting deportations for 100 days raises serious safety concerns for Arizona communities. Not only could the plan release individuals charged with or convicted of crimes into Arizona communities, but law enforcement officials have told the AGO they are concerned whether those being released are being tested for COVID-19. There are serious concerns that DHS' new policy will further stress hospitals and social services at the local and county level.

“It is unconscionable for DHS to release potentially dangerous detainees into our state, especially when no efforts are made to coordinate with applicable courts and probation departments. I am asking the court to enforce the law,” said Attorney General Brnovich. “As a first-generation American I support the need for comprehensive immigration reform, but it cannot be achieved through untenable executive orders.”

Recently, a federal judge in Texas ruled the new DHS policy likely violates the law and imposed a 14-day nationwide temporary restraining order (TRO). The TRO was extended another 14 days and is now set to expire on February 23.

It has come to the AGO's attention that within the first three days of the enacted policy (and before the TRO), DHS released 27 aliens in the Phoenix area. This is the third-highest number in the country. Law enforcement officials have told the AGO that many of the individuals released were not properly tested for COVID-19, nor did DHS try to coordinate with local health or police agencies.

"These new executive actions have restarted the mass flow of migrants to our border and will soon have a significant impact on the resources of local governments,” said Yuma County Sheriff Leon Wilmot. “Under this moratorium on deportations, hundreds, and soon to be thousands, of migrants will potentially be turned loose in Arizona as well as other Border communities without any means of testing for communicable diseases including COVID-19. Healthcare systems in many smaller communities are already operating at near-full capacity and potentially overwhelming them runs contrary to the COVID-19 mitigation plan we were promised.”

On January 20, 2021, at the President’s direction, DHS ordered a blanket halt on nearly all deportations for 100 days, including those charged with or convicted of crimes. Federal law requires when an alien is ordered removed, the U.S. Attorney General shall remove the individuals from the United States within 90 days.

The new DHS policy also violates its Memorandum of Understanding (MOU) with the AGO. The MOU requires DHS to provide Arizona with 180 days’ written notice of proposed immigration actions and offer an opportunity to consult and comment on the proposed action before implementation. However, no contact was initiated by DHS. General Brnovich made two different requests to DHS to comply with the MOU, but DHS has refused.

The 100-Day Pause on Removals is a sudden and sharp departure from DHS’s previous policy. Additionally, there is no indication that defendants considered the potential threats to public safety in Arizona. The U.S. Supreme Court (SCOTUS) has already ruled on this type of issue in an immigration case regarding the Deferred Action for Parents of Americans and Lawful Permanent Residents (DAPA) when the former administration tried to rescind the DAPA program. SCOTUS struck down the action for being arbitrary and capricious because it did not consider a more limited policy.

In today’s filing, Attorney General Brnovich is asking the court to declare the DHS Immigration Pause Memorandum violates the MOU signed with Arizona, and several federal laws, including  8 U.S.C. § 1231.
Copy of AGO complaint 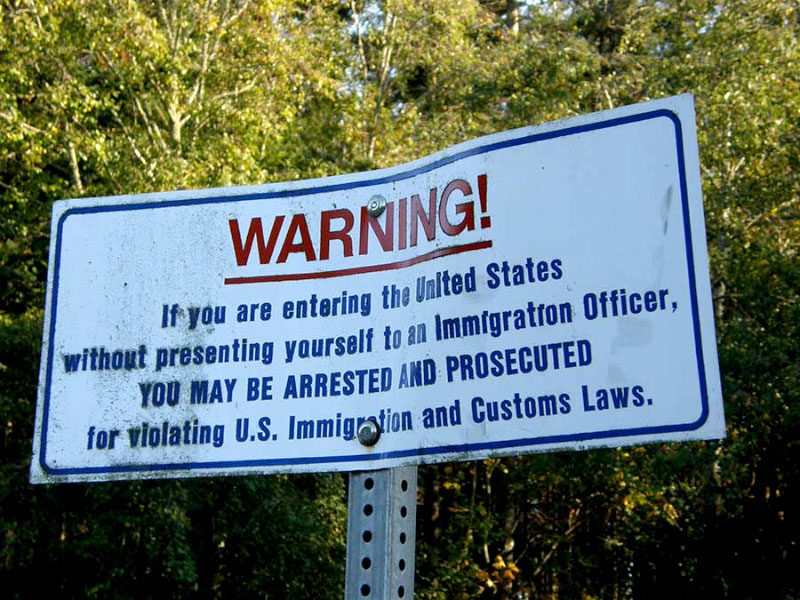