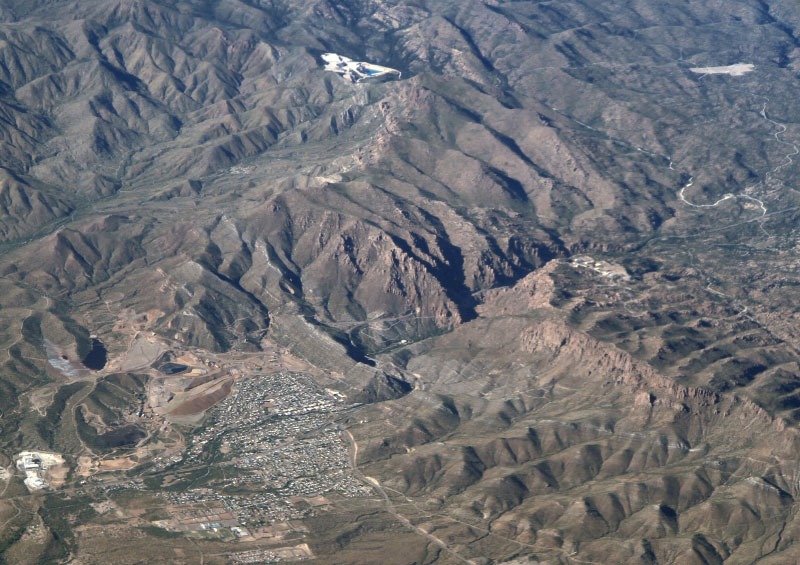 "This is mining land first and foremost."

WASHINGTON D.C. - Congressman Paul Gosar (AZ-04) issued the following statement after the United States Department of Agriculture announced it was directing the United States Forest Service to withdraw the Notice of Availability and rescind the Final Environmental Impact Study and the draft Record of Decision for the proposed Resolution Copper on the Tonto National Forest.

“I am very disappointed in the Biden Administration’s decision to halt Arizona’s bipartisan supported Resolution Copper project previously cleared by President Trump. This project would have created nearly 4,000 well-paying jobs and added more than $60 billion in economic value in Arizona.

The project underwent lengthy and comprehensive environmental studies spanning the two previous administrations, yet Mr. Biden once again ignores sound science, wipes out thousands of more jobs and discounts the significance this copper mine is to clean energy, our electrical grid, solar panels, wind turbines and hundreds of other needs.

There is nothing sacred about this property. This is mining land first and foremost. The tribal historian confirmed that in 2011. Additionally, the Forest Service conducted hundreds of consultations with Native American tribes and the town of Superior about how best to proceed,” concluded Congressman Gosar.