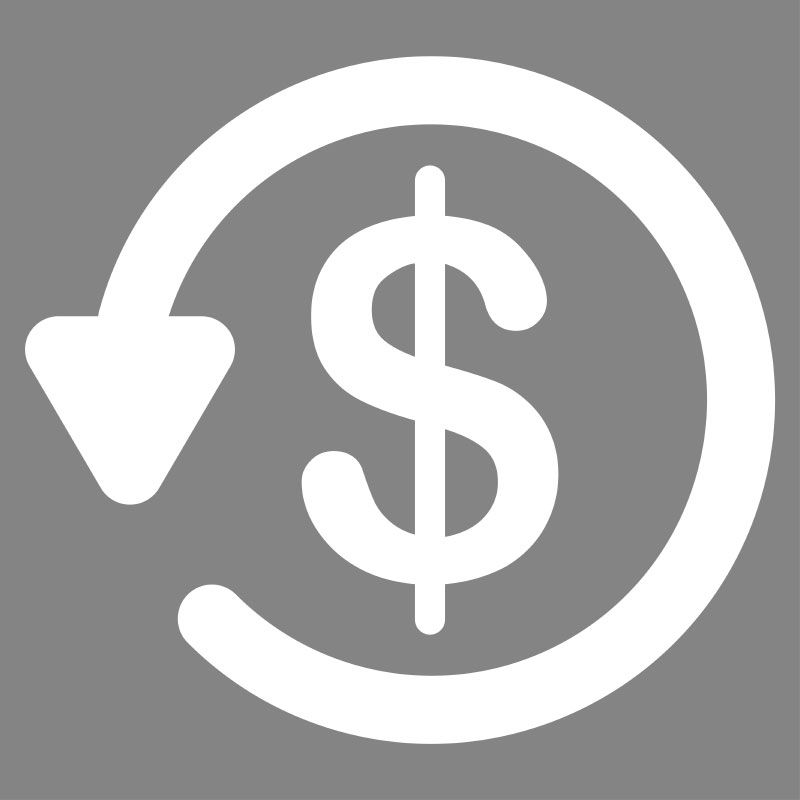 PHOENIX – As Arizona Consumer Protection Week wraps up today, Attorney General Mark Brnovich commends the Civil Litigation Division's Consumer Protection and Advocacy Section for securing well over $200 million in restitution and other forms of relief for Arizona consumers since 2015. This amount exceeds the total restitution awards secured by the AG’s Office from 2000-2014 combined.

"Our team has made monumental leaps in securing restitution for Arizona consumers," said Attorney General Mark Brnovich. “I’m proud of this unwavering commitment and our continued success in protecting Arizonans."

More examples of historic restitution recovered can be found here.

In addition to recovering more than $200 million in consumer restitution, the AGO launched a gift card fraud awareness program with more than 1,000 grocery stories, pharmacies, and convenience stores statewide. The program alerts consumers to STOP and remember that gift cards can never be used to pay a government agency.