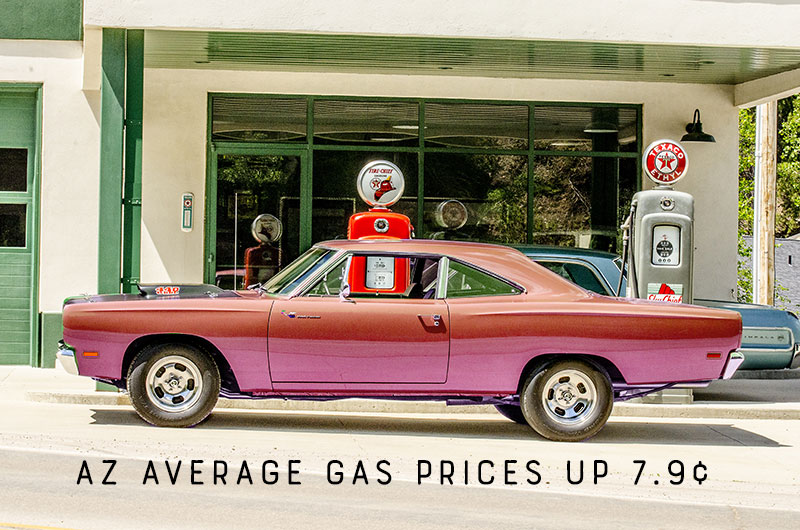 Arizona is averaging $2.95 per gallon

Gas prices are going up, and you can’t stop it. 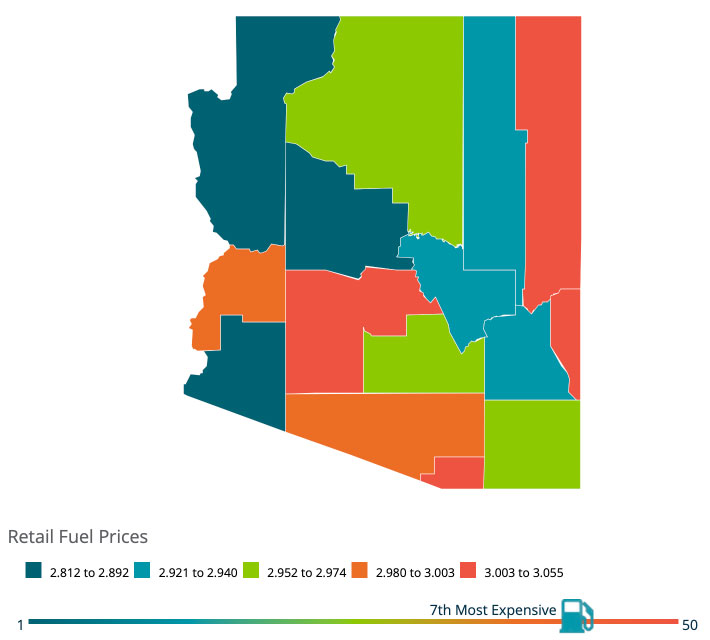 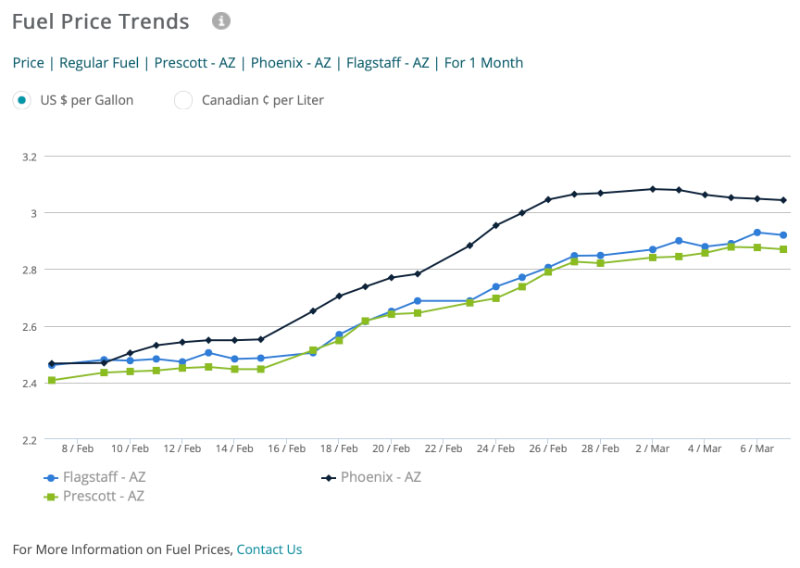 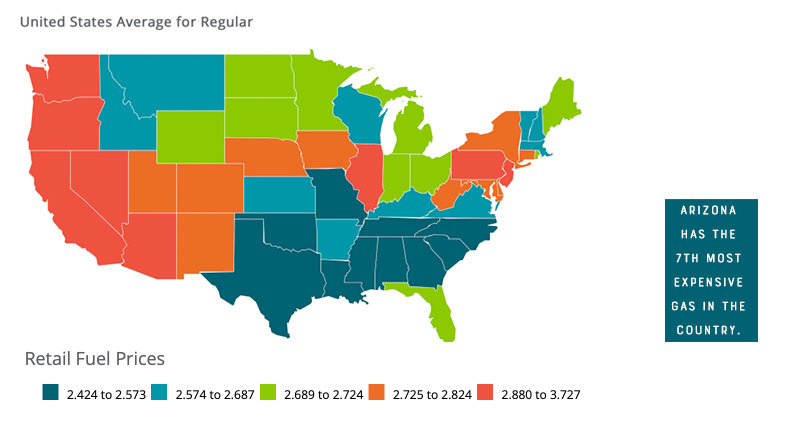 "OPEC surprised oil markets last week by extending oil production cuts for another month, ignoring the resurgence in global demand as economies recover from COVID-19. Markets responded by pushing oil prices up some 12%. As a result, motorists should prepare for further gas price increases in the weeks and potentially months ahead, with a $3 per gallon national average potentially less than a month away," said Patrick De Haan, head of petroleum analysis for GasBuddy. "At the start of this year, it was somewhat outlandish to predict a $3 per gallon national average for the summer driving season, but thanks to the speed of recovery from the pandemic pushing demand higher and OPEC's reluctance to raise oil production, we're on the cusp of making that a reality. It's extremely frustrating as a consumer to feel helpless as prices soar and as millions remain unemployed, so the only advice I can offer consumers is prepare for further increases, and to mitigate rising prices, shop around for the low prices every time you need to refuel. I'm hopeful OPEC will see the error in their ways at next month's meeting, but with demand exceeding supply, the longer the imbalance continues, the longer it will take for any rise in oil production to offset it."